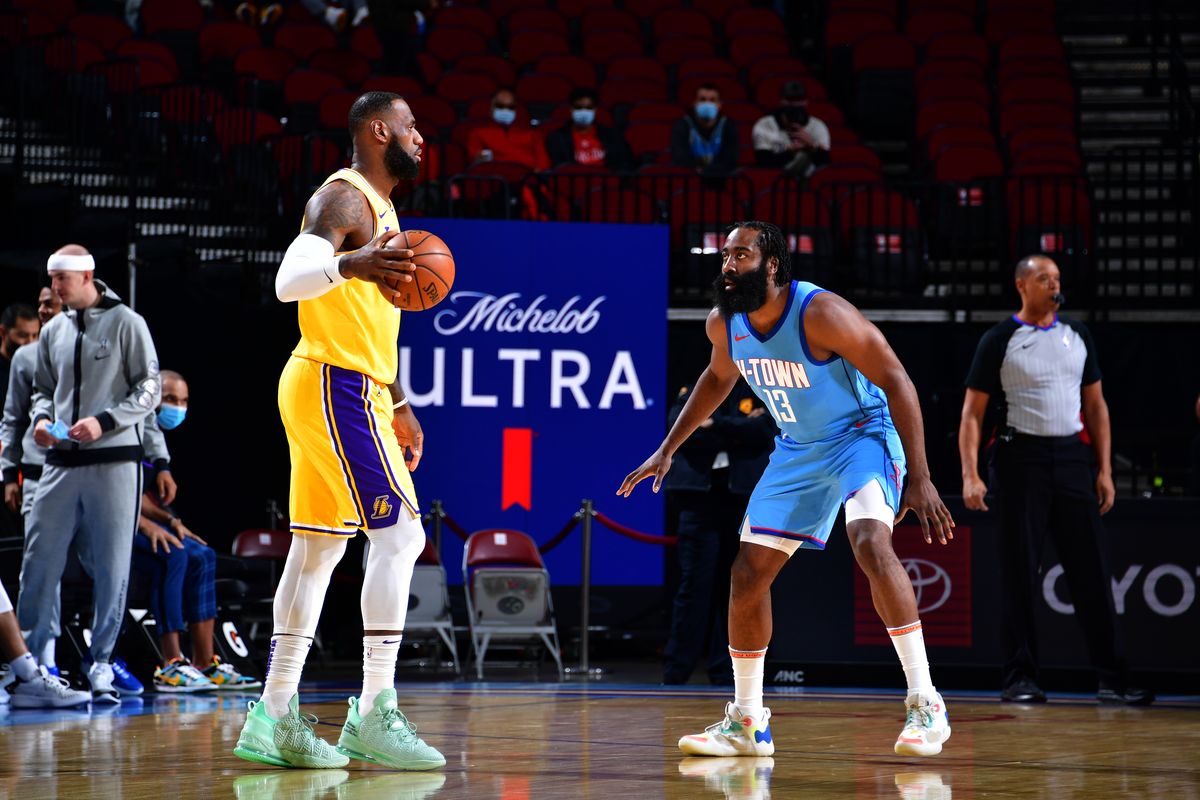 After displaying a hint of optimism while praising the system under new coach Stephen Silas, Houston Rockets were sure about keeping hold of James Harden for the rest of the season. However, after a second successive tame loss to the defending champions Los Angeles Lakers, Harden has held his hands up by claiming that there is no way that the current situation can be fixed.

The Rockets are now only ahead of the Minnesota Timberwolves in the Eastern Conference table with a 3-6 start to the season. Despite starting the season well on a personal note, Harden’s numbers are beginning to dip. The former MVP has failed to register 20 points for four straight matches now, the last time he had to face such a slump was eight years back.

Harden’s exit might be closer than ever after the eight-time all star proclaimed that he has done all that he can, and still the ‘crazy’ situation is far from being fixed.

“I love this city,” Harden said. “I literally have done everything that I can. This situation is crazy. It’s something that I don’t think can be fixed. So, yeah. Thanks.”

Following the encounter against the Lakers, Harden claimed that the Rockets are nowhere close to the defending champions and the elite franchises in the league. He proceeded to praise the Lakers for their convincing display against the Rockets for the second time in a row.

“We’re not even close, honestly, to that team – obviously the defending champions – and to all the other elite teams out there,”

“You can tell the difference in these last two games. Obviously, chemistry, talent-wise, everything, and it was clear like I said these last few games.

From the beginning of the game, they were just aggressive, veteran team, obviously, a championship team, and one of the best teams that we have in this league.” Harden said

Lakers ran riot against the Rockets and secured their biggest half-time lead so far of over 20 points.

While John Wall declined to comment on the criticism dished out by his teammate, he then proceeded to talk and stated that there is still a long way to go in the season.

“He’s entitled to his own opinion,” Wall said. “It’s a lot of basketball to be played. We’ve only played nine games.

Rockets will now play successive fixtures against San Antonio Spurs, who are placed 8th in the table.

Previous article
Standalone Indiana Jones game is in development by Bethesda!
Next article
T-BAR says he “never understood” why Dax Harwood had beef with him