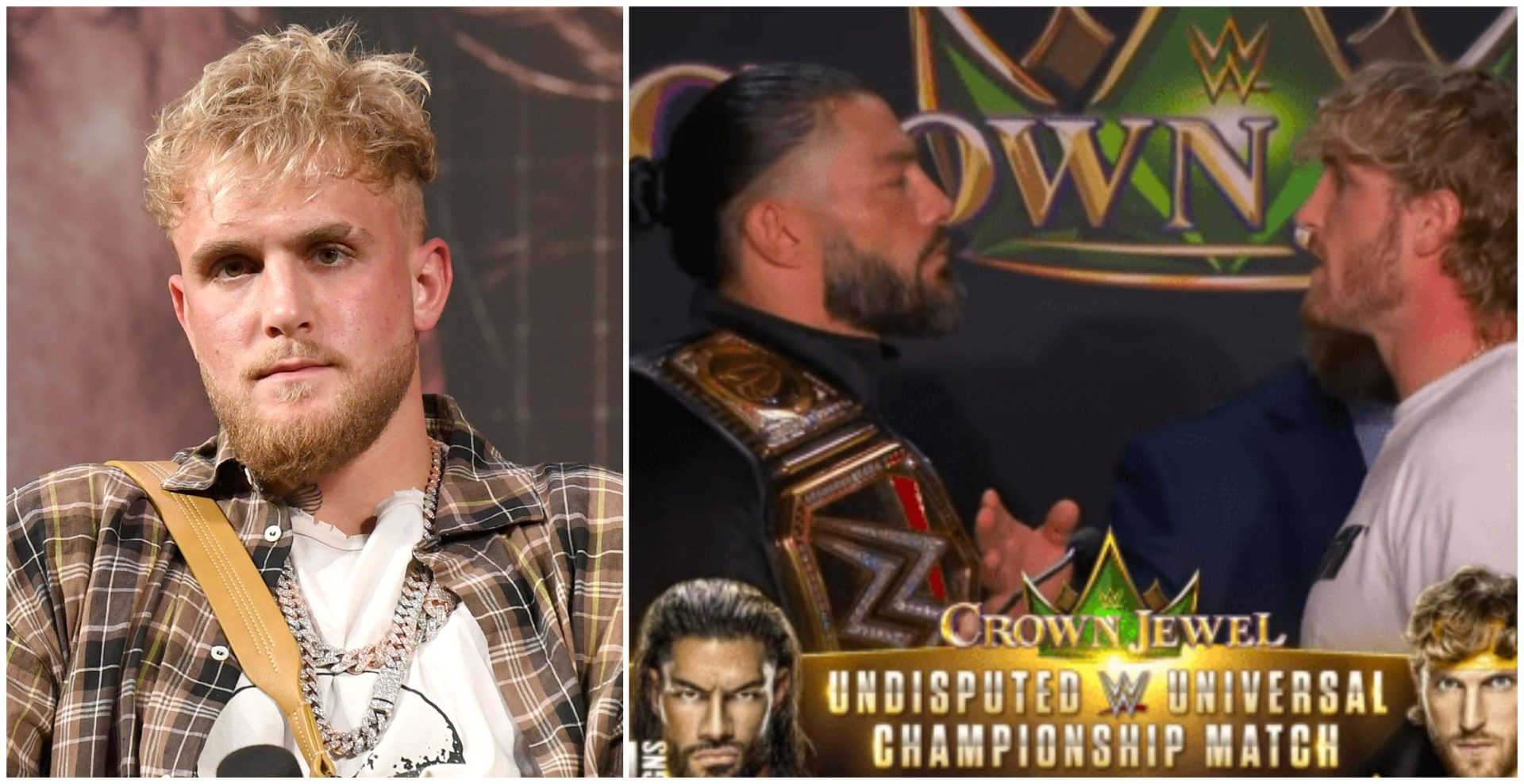 The YouTube sensations Jake Paul and Logan Paul never fail to make the headlines. Logan, who recently inked a multi-year deal with WWE, is set to get a shot at the top prize in the company. He is set to challenge Roman Reigns for the Undisputed WWE Universal Championship at the Saudi Arabia event, Crown Jewel 2022. Now, it seems that Jake Paul has some plans to make his presence felt at the cash-rich event.

Jake Paul says he could come to Saudi Arabia 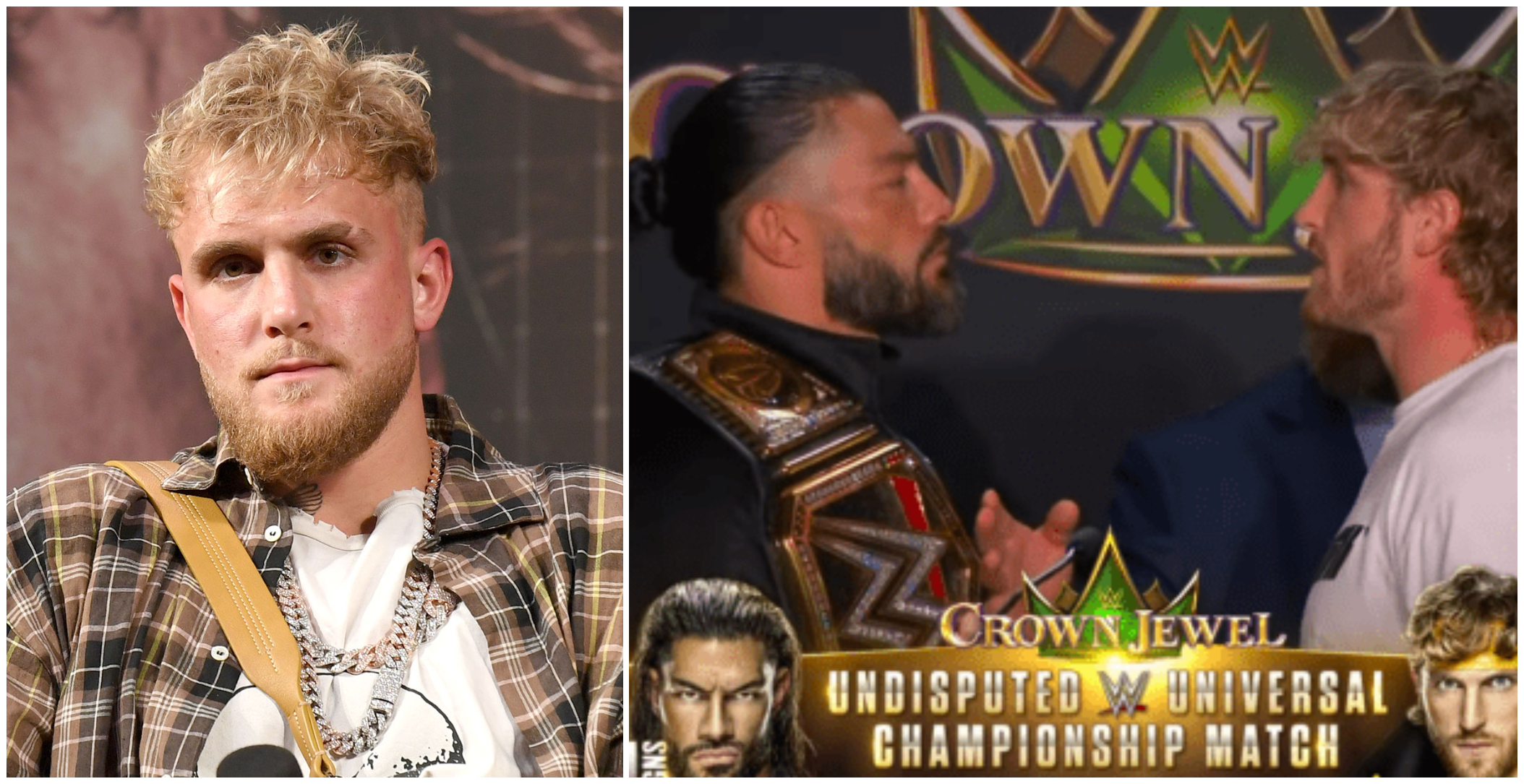 Recently, Reigns was a guest on Paul’s podcast, “Impaulsive,” and before the show ended, the popular YouTuber revealed that he wanted to face Reigns and claimed that he could beat ‘The Tribal Chief.’

‘The Maverick’ had also called out Roman Reigns to a press conference during the latest edition of Friday Night SmackDown. ‘The Tribal Chief’ made his presence felt at last night’s Las Vegas press conference. It was the WWE Chief Content officer Triple H, who made the match official for the Crown Jewel Premium Live Event.

Here’s what he said:

“Logan is the definition of anything is possible. 2 matches in WWE and he’s challenging for the belt. I might have to come to Saudi Arabia for this,” he tweeted.

Logan is the definition of anything is possible. 2 matches in WWE and he’s challenging for the belt. I might have to come to Saudi Arabia for this. https://t.co/fQkoSWIPTI

During the press conference, Roman Reigns also took some questions from the media present. When asked about his decision to proceed with the match, Reigns mentioned that he took the fight since he was the face of the company and it was his obligation to do so.

‘The Head of the Table’ detailed that he would relish the opportunity to destroy Logan Paul in Saudi Arabia and continue his unbeaten streak as Champion.

“Becuase I’m a good Tribal Chief. As the face of WWE, the greatest sports entertainment and entertainment company in the whole world, that’s my obligation to carry this company. If that’s what they need me to do, smash Logan Paul in Saudi Arabia, then that’s what I do,” said Reigns.