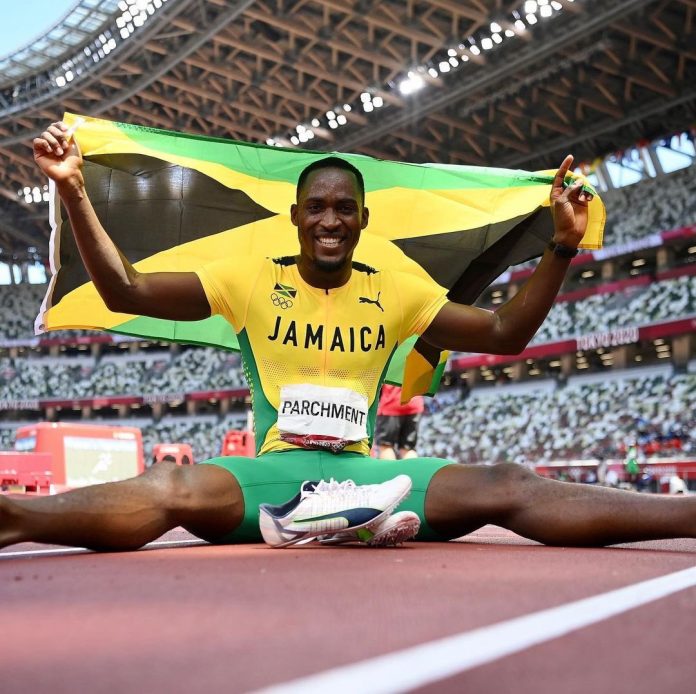 The Jamaican athlete Hansle Parchment shocked everyone after delivering one of the best performances in the Tokyo Olympics athletics competition. He was able to outwork the world champion Grant Holloway, who was the favorite to win in the men’s 110 meters hurdles final on Thursday. 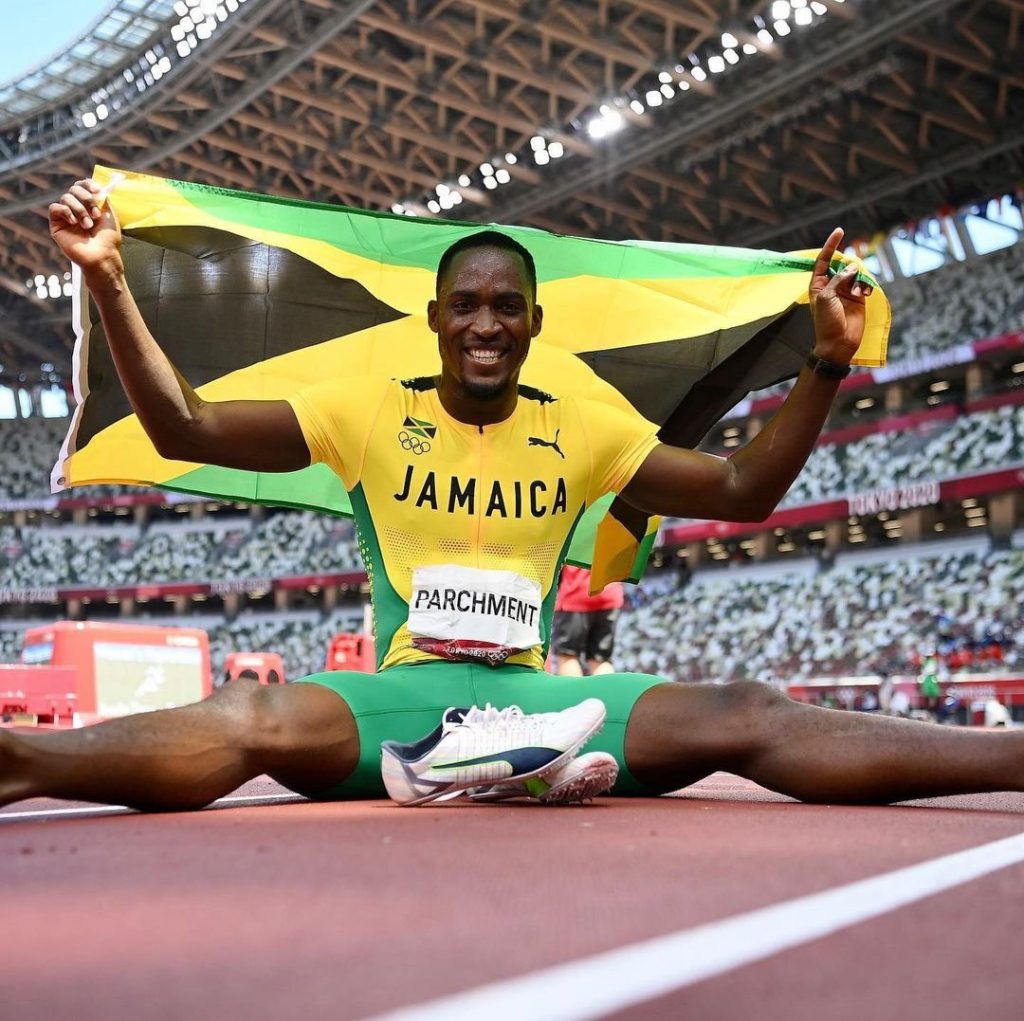 Hansle Parchment, the London Olympic bronze Medalist added a Gold Medal to his tally on Thursday. He was able to edge past the reigning world champion out at the line in 13.04 for his second Games medal.

It is to be noted that Holloway had not lost a hurdles race since August last year and was the favorite after breaking the world indoor record over 60m hurdles this year and missing the 110m record by one-hundredth of a second at the U.S. Olympic trials.

It's gold for Hansle Parchment!

Holloway with a blistering run had his sights set for gold but lost momentum over the final two hurdles. Holloway came home in 13.09 to take silver with Jamaican Ronald Levy third in 13.10.

HANSLE PARCHMENT does it for Team #JAM 13.04 for the #Gold with RONALD LEVY getting the #Bronze in 13.10 for the Men’s 110M Hurdles #Olympics pic.twitter.com/M9VFGa4kma

Following his victory, Hansle Parchment said: “The greatest feeling, the greatest feeling, I’ve worked so hard. It’s unbelievable that I caught this guy. A lot of times, after the final hurdle, I’m kind of leaning too early, and my coach reminded me to run through the line — and that’s what I did.”