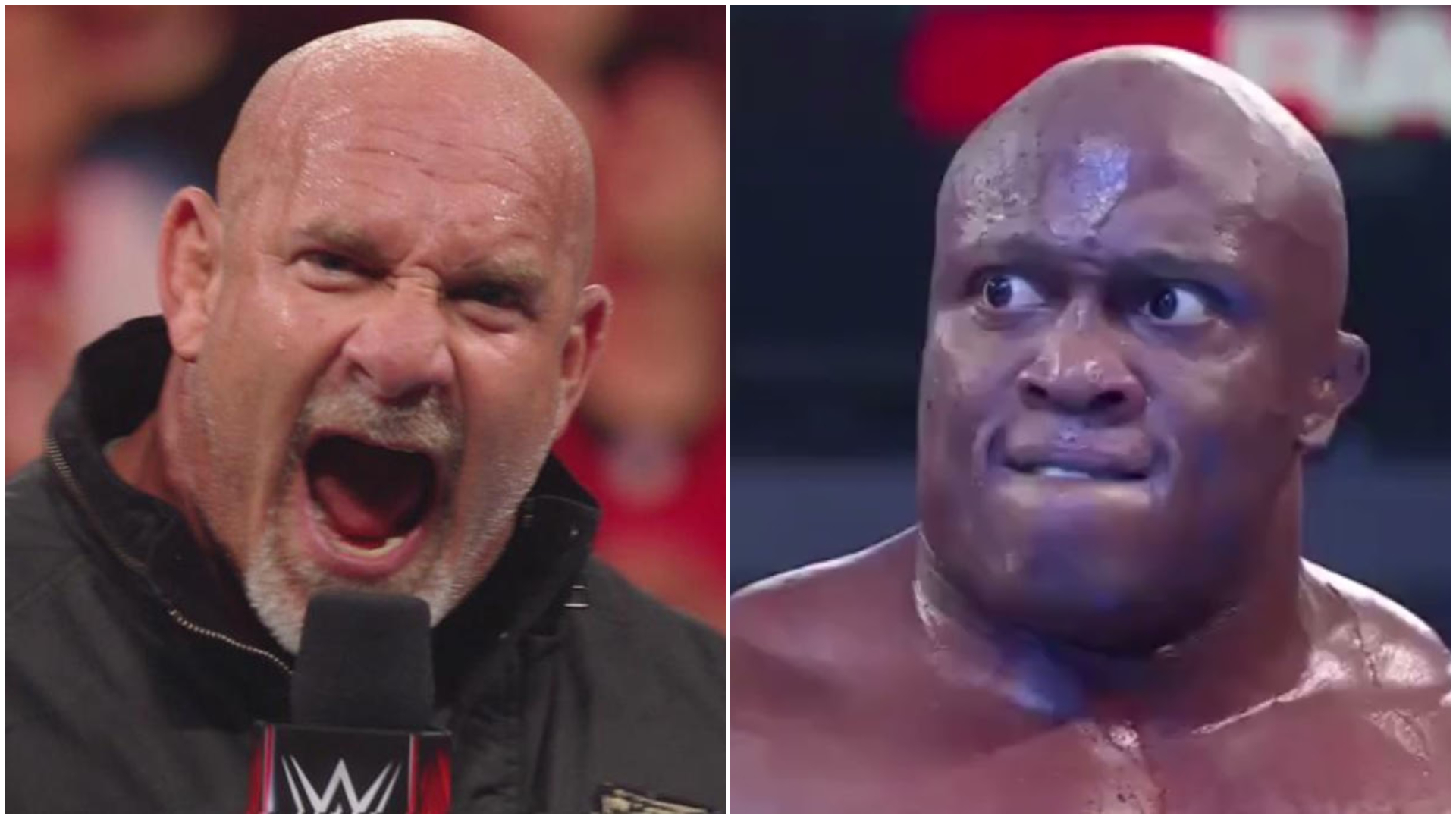 WWE Hall of Famer Goldberg and the former WWE Champion Bobby Lashley are currently involved in a heated feud. It became personal when ‘The All Mighty’ laid his hands on Goldberg’s son, Gage. Now, the former WCW star is seeking retribution and vowed to ‘kill’ Lashley during an intense in-ring promo which he cut while Bobby Lashley watched on from the stage area on this week’s edition of Monday Night RAW. The WCW legend had agreed to face Lashley in a No Holds Barred match and he noted how the stipulation gives him “a license to kill” Lashley. 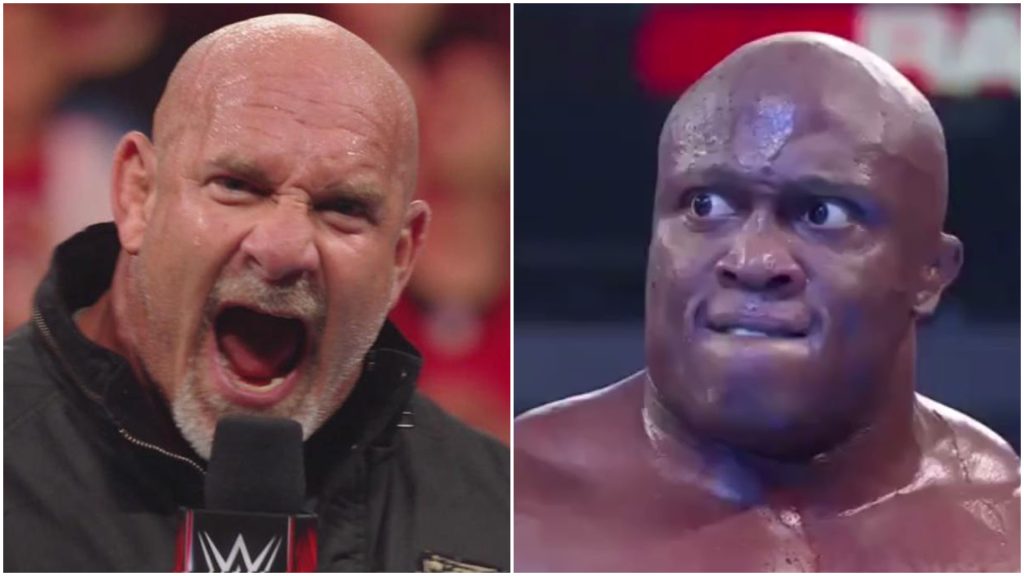 Goldberg might have gone a bit too far. He went on to say that Lashley’s “lifeless body” will be “gasping for air” after their upcoming match.

WWE is strict when it comes to the usage of the words during promos. The promos are scripted for the talents but it seems the WWE Hall of Famer was given a bit too much freedom. It is to be noted that the use of words like ‘kill’ or ‘murder’ are forbidden in the world of WWE.

Wrestling legend Dutch Mantell believes Goldberg crossed his limits while cutting the promo against Lashley ahead of their clash at Saudi Arabia’s Crown Jewel pay-per-view.

Mantell recently appeared on Tru Heel Heat with Sportskeeda Wrestling’s SP3 and discussed the promo. He shared his own experience as an example and said that the talents should not threaten to kill their opponents.

Mantell said: “Years ago when I was young I told a guy I was gonna kill him. They stopped the interview. They said, ‘Don’t say you’re going to kill him. We don’t need that.’

He added: “Everybody knows they’re not going to kill him. Don’t they have laws against killing people? I mean you can go out there and say ‘I will destroy you’ or ‘I will annihilate you’ or ‘take you apart,’ but murdering people? That’s a bad word anyway and he shouldn’t have used it and I don’t like it.”

We will see if the veteran star faces any consequences.