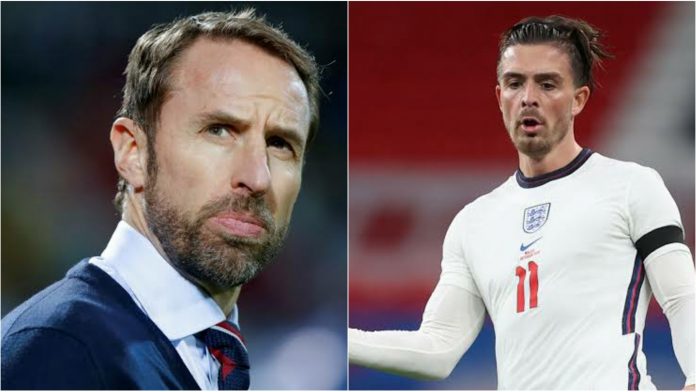 Gareth Southgate, the England National team manager did not shed praise after Jack Grealish, the Aston Villa striker’s remarkable performance in the 3-0 victory against Wales on Thursday. 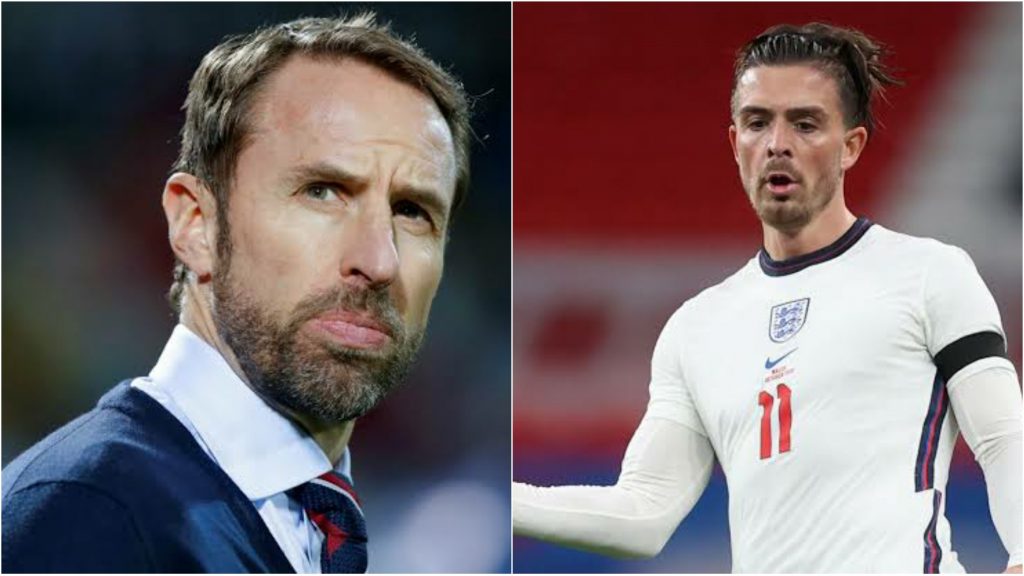 Gareth Southgate, the Three Lions gaffer handed Jack Grealish his first International start in the England shirt on Thursday against Wales. He showcased a Man of the Match performance and he provided three assists.

Jack Grealish provided an assist to Dominic Calvert-Lewin’s goal with his cross into the box. 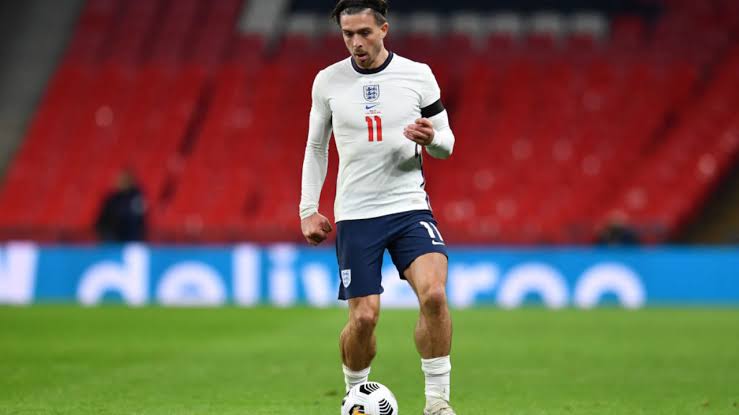 The England National team manager was delighted with Jack Grealish’s performance. However, he was quick to change the topic and spoke about Mason Mount.

Gareth Southgate said, “I’m very pleased with him [Grealish] and he’ll be delighted to have had his first start, he’s a different type.”

Then immediately the 50-year-old manager shifted to talk about Mason Mount, the Chelsea player’s performance.

He said, “Mount coming on in a similar position, again I thought he had an excellent impact on the game.

“He presses so well, he moves the ball so quickly and he had a real impact in setting up two or three chances, an immediate impact on the game”, continued Gareth Southgate.

A: Not bad. Mason Mount on the other hand…

When again asked about the Aston Villa captain’s performance, Gareth Southgate was more eager to speak on Wolves defender Conor Coady, and Leeds United midfielder Kalvin Phillips, both made their debut in the England outfit.

He said, “Well firstly I thought Conor Coady’s debut was absolutely outstanding. He organised the game, his teammates, his use of the ball was excellent.”

“I thought Kalvin Phillips’ debut is one he could be proud of. He got more and more comfortable as the game wore on.”

England fans are concerned about Southgate’s remarks on the Aston Villa captain. It seems he was reluctant to praise the player. Fans have been furious for the treatment.

One of the fans said: “He clearly doesn’t like him. Madness. What is the problem?”

While another said, “Watched it before I saw anyone’s reactions. Appalling. What’s up with Southgate ? That was dreadful.”

He clearly doesn’t like him. Madness. What is the problem?

Watched it before I saw anyone’s reactions. Appalling. What’s up with Southgate ? That was dreadful.

The pain, the tears and the departure: Luis Suarez finally breaks silence on the entire saga at Barcelona

We are not protected: Genoa sporting director reveals 17 players not match-fit due to COVID-19