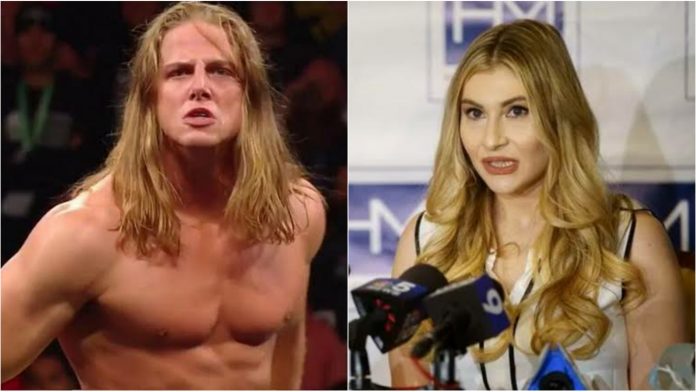 Candy Cartwright(Samantha Tavel) has filed a lawsuit on the WWE star, Matt Riddle, WWE and Gabe Sabolsky, the former owner of EVOLVE as reported by by the Chicago Sun Times. 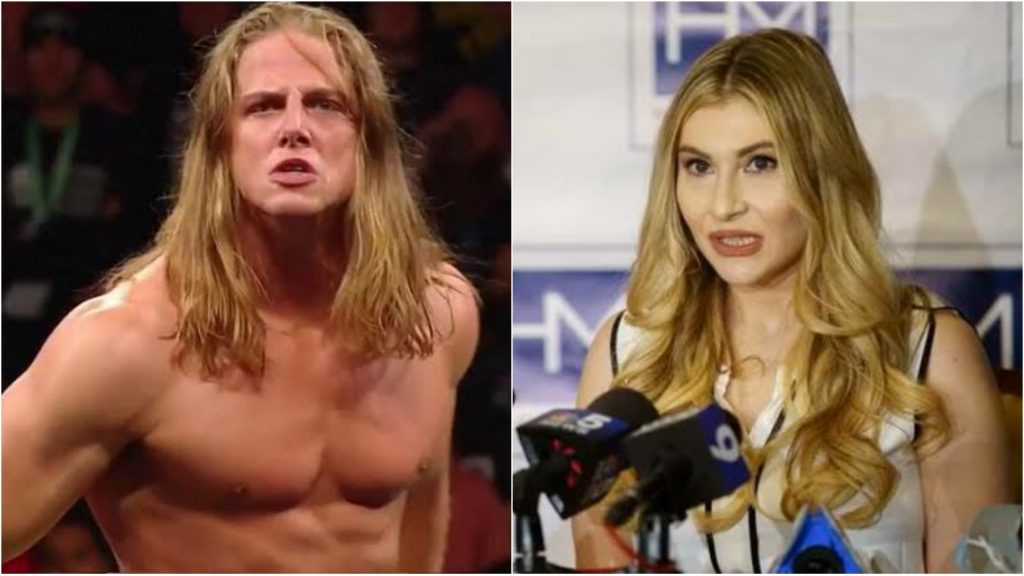 She accused that Matt Riddle committed assaults on her on multiple occasions for three years from 2017 to January 2020.

During the news conference on Thursday, Cartwright recalled the time when they were in relationship. They had left EVOLVE event and Matt Riddle asked her to perform a sexual act, that too in front of other wrestlers. When Candy Cartwright denied to perform the act, Riddle said, “What if I just made you?” 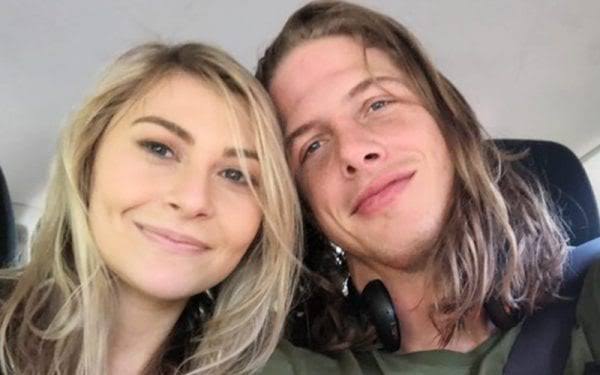 She said, “I never thought he would do anything to hurt me and, in that moment, I was terrified.”

John Chwarzynski, who is Candy Cartwright’s attorney said, “The WWE has painted a picture over the course of the years that female performers are to comply with certain rules.”

ALSO READ: Dr. Luther recalls his WCW stint, how much money they offered him back in 2000

Matt Riddle was first alleged in June. He refused to have  forced the former EVOLVE star to perform such sexual acts. However, he admitted that they were in a relationship.

The WWE star had dropped a petition for restraining order. Last month he had said that he would be filing a civil suit against Candy Cartwright but he has not filled yet.

“WWE has not been served with a lawsuit by Ms. Tavel. However, if served, we will vigorously defend ourselves and contest it.”

Dr. Luther recalls his WCW stint, how much money they offered him back in 2000