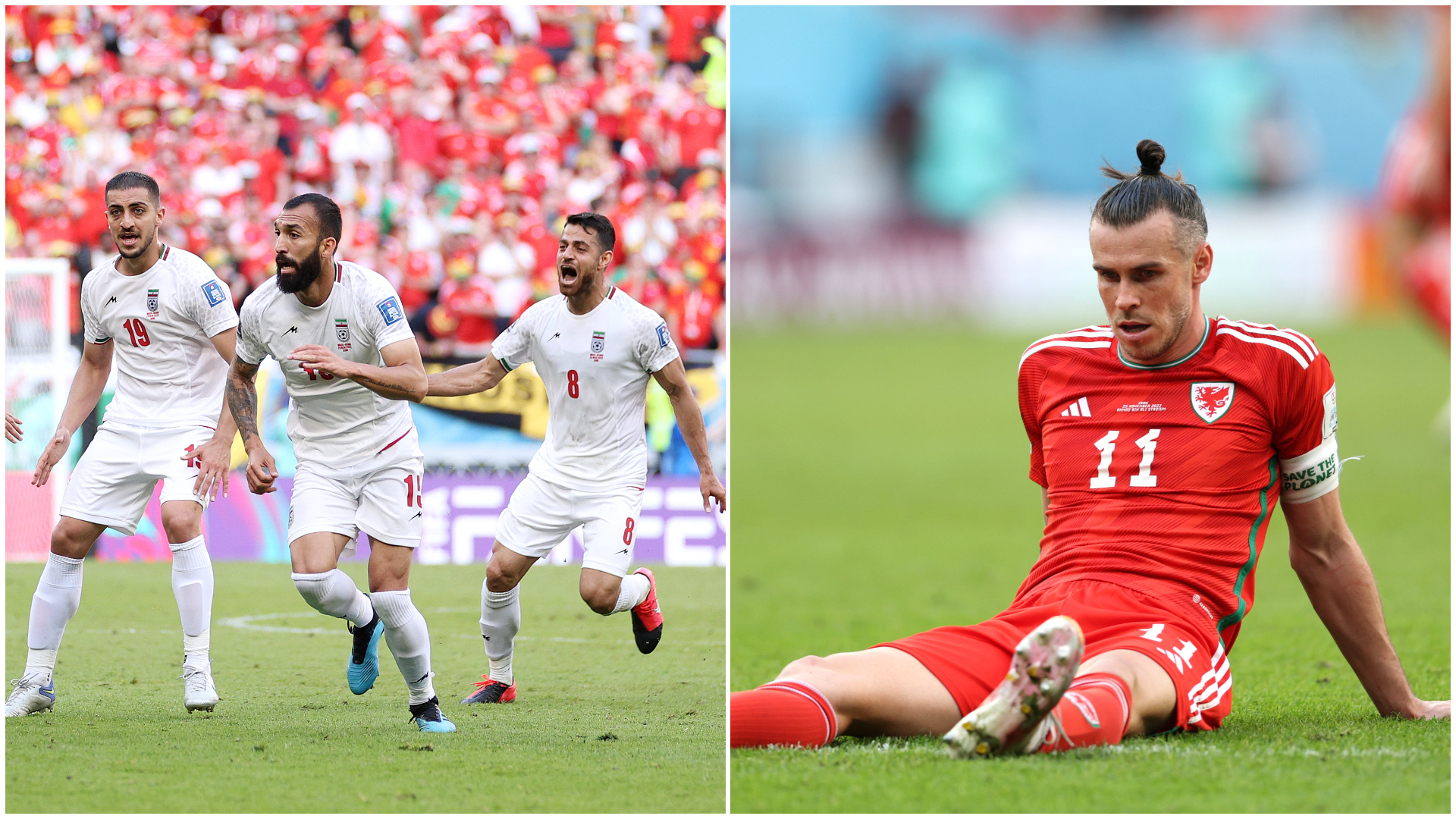 Iran scored a couple of goals in the final moments over Wales in the Group B tie in the ongoing FIFA World Cup at the Ahmed bin Ali Stadium in Qatar.

Iran escapes with a 2-0 victory

Gareth Bale’s penalty had helped Wales survive USA tie in their tournament opener. Wales had played out a draw against USA in their opening match while Iran faced a 2-6 defeat against England.

In this match Wales dominated the possession. In the early stages, Gholizadeh had scored for Iran. They had good movement with the ball. A superb pass was sent inside the box but after VAR check the goal was ruled out due to offside. Ehsan Hajsafi-led side was better with their attack and chances in the first half. However, lack of prominent offense and big chances caused the match to remain deadlocked at the end of the first half.

Drama ensued in the final ten minutes of the game. Davies had collected the ball outside the box and went for the shot from the distance. It was saved by the keeper as scores remain deadlocked. This marked first shot at goal from Wales in the 2nd half.

Soon, Wales were down to 10-men. Goalkeeper Hennessey had charged out and looked to put the ball put of danger. He failed to make the contact and instead hit the Iran player. After VAR checked, he was shown the red card.

The situation went worse for the Welshmen following that. Cheshmi broke the deadlock for the Carlos Queiroz’s side and put them in front with a minute left on the clock. Within minutes, Rezaeian chipped the ball over the keeper to seal the deal for the Iranians.