In the Endgame-Roger Federer drops a huge retirement hint 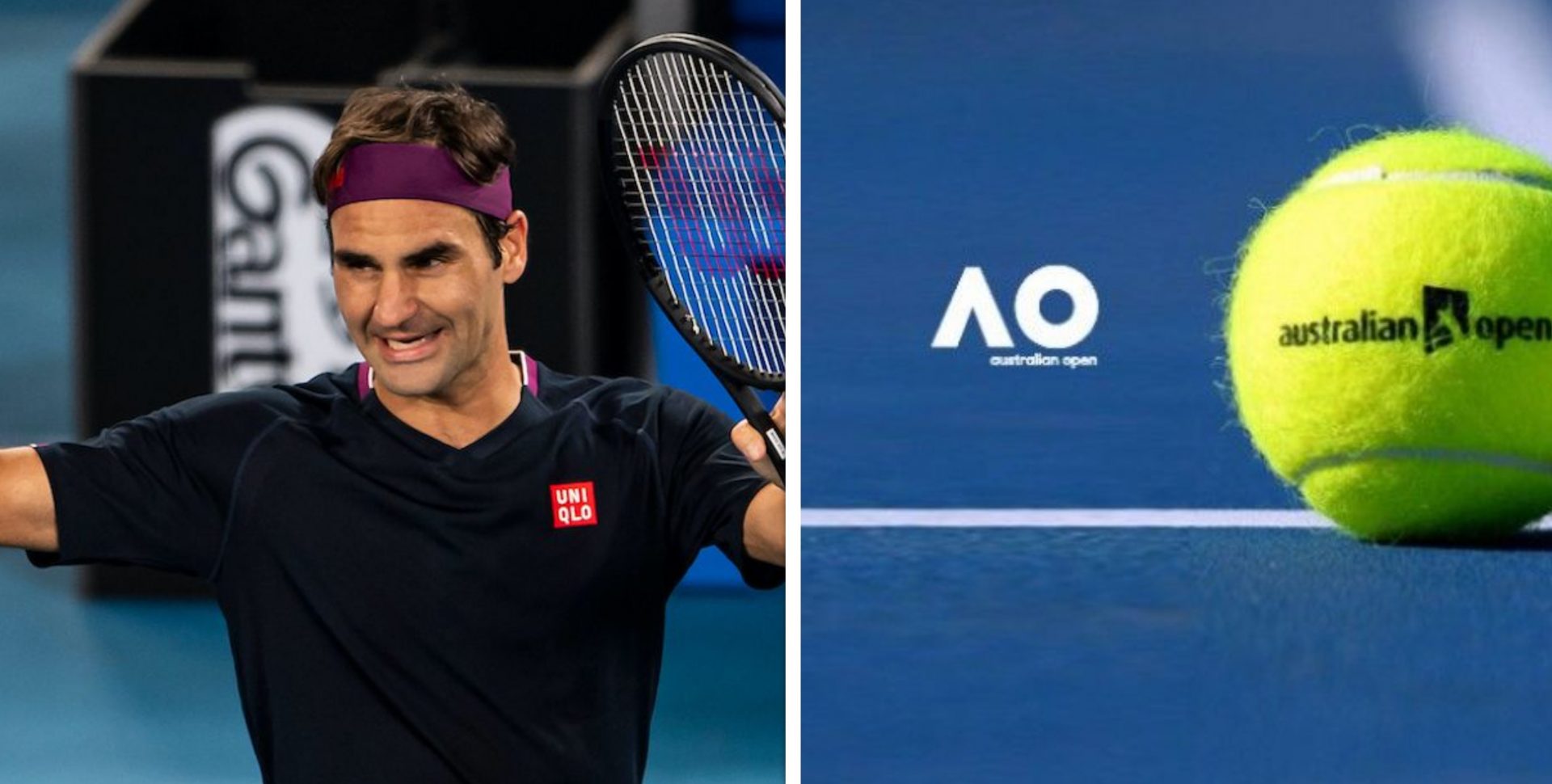 Roger Federer has been out of the tennis arena for almost a year now and until now it seemed like an extended prepping for a comeback that all tennis fans desire and hope for.

But now in what may be the last and the worst bombshell for the tennis fans in this horrific year, the Swiss maestro has hinted that this may well be the end of the road.

In 2020, Federer appeared at just one event, the Australian Open. Federer has twice undergone knee surgery since then, with the aim of playing again in 2021, but the Swiss superstar admitted he is behind the anticipated schedule in his recovery. And the FedEx has led us to believe that well have been his final grand slam match

Ending on a high or going for the last glory-

Federer has been adjudged Switzerland’s greatest sportsman in the last 70 years and rightly so, looking at all that he has achieved.

The tennis legend was obviously thrilled at receiving the honor going so far as to say that “this would be a fitting way to end his career.“

Accepting his award, Federer said: “I stand there tonight with an incredibly good feeling and share that with all of you.

“I hope that there will be something to see with me next year. If not, then that’s an unbelievable end point.”

Also read:Miles to go before I sleep-Roger Federer is “not yet” ready to hang his tennis shoes

It is this statement which has fueled the speculations for retirement, which in the case of Federer are always rife.

“I would have hoped that I would be at 100 percent by October. But I still am not today,” Federer said, according to Swiss broadcaster SRF.

“It will be tight for the Australian Open.“the Swiss legend concluded.

As of now, the year-ending event is scheduled to take place from 18th January to 31st of January but looking at the worsening Coronavirus, it may well be further delayed.

A lot has changed in the tennis world since Federer last held a racket in a competitive fixture. While Rafael Nadal has equaled Federer’s grand slam tally of 20 slams, Novak at 17 and still going strong remains a bigger threat to either of them. Also in Djokovic’s sight is Roger’s 310 weeks at number 1 record-a record that may be surpassed by Djokovic as early as 8th of March 2021.

But, as all tennis fans know it’s not the records that make Fedex what he is. It’s neither his immaculate shot-making. Neither is it his unbelievable longevity.

The secret behind Roger being who he is the fact how a rash and at times arrogant 19-year-old kid made the world fall in love with tennis and with himself. It is his silence which rang the loudest in the era of Nadal’s grunts and Sharapova’s shrieks. It’s his artistry and coolness on a stage which breaks even the best of us.

And that is Federer’s legacy.