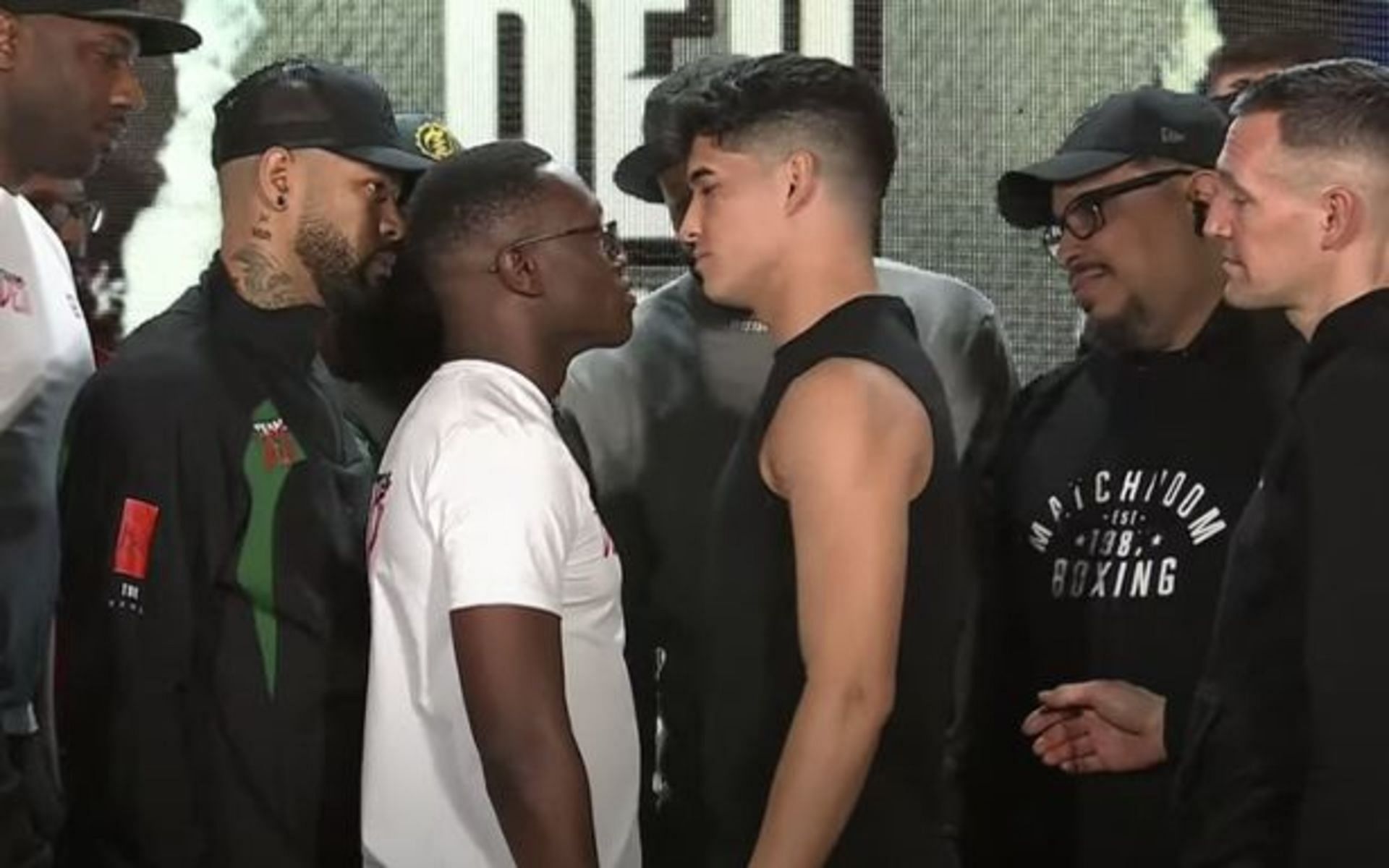 Babadeji Daniel Olatunji aka “Deji”, one of the most renowned YouTubers from England and the younger brother of Olajide Olayinka Williams “JJ” Olatunji Jr aka “KSI” suffered his third boxing match at the hands of American YouTuber Alex Wassabi via split decision, in the main event of a stacked fight card which took place on 5th March at the OVO Arena Wembley, with KSI as well as Anthony Joshua making ringside appearances for Deji.

Unlike his older sibling, who has won all three of his boxing matches so far- the first two as an amateur against Joe Weller and Logan Paul, as well as his professional debut against Logan in the rematch- Deji has been unable to mark a victory across the three appearances he has made inside the squared circle so far- and his third loss came this Saturday against Alex Wassabi, who made his debut on the Showstar Boxing card.

Its a back and forth war in the main event!

The five round fight started off with a slow approach from Deji, but Wassabi, despite facing a more experienced pugilist, looked more composed in the ring. The second round of the match saw the dramatic entry of a spectator who caused the fight to be halted until the intruder was taken care of.

The fight continued to the distance, with Wassabi being the better performer. At the end of the five rounds, one judge had raised eyebrows for scoring the fight 49-47 for Deji, but the other two (50-46, 48-47) picked Wassabi to be the winner.

“I guess I think too much when I box. I don’t punch enough,” Deji said after the match, “Alex did well I cant dispute that. Thank you everyone who came out.”