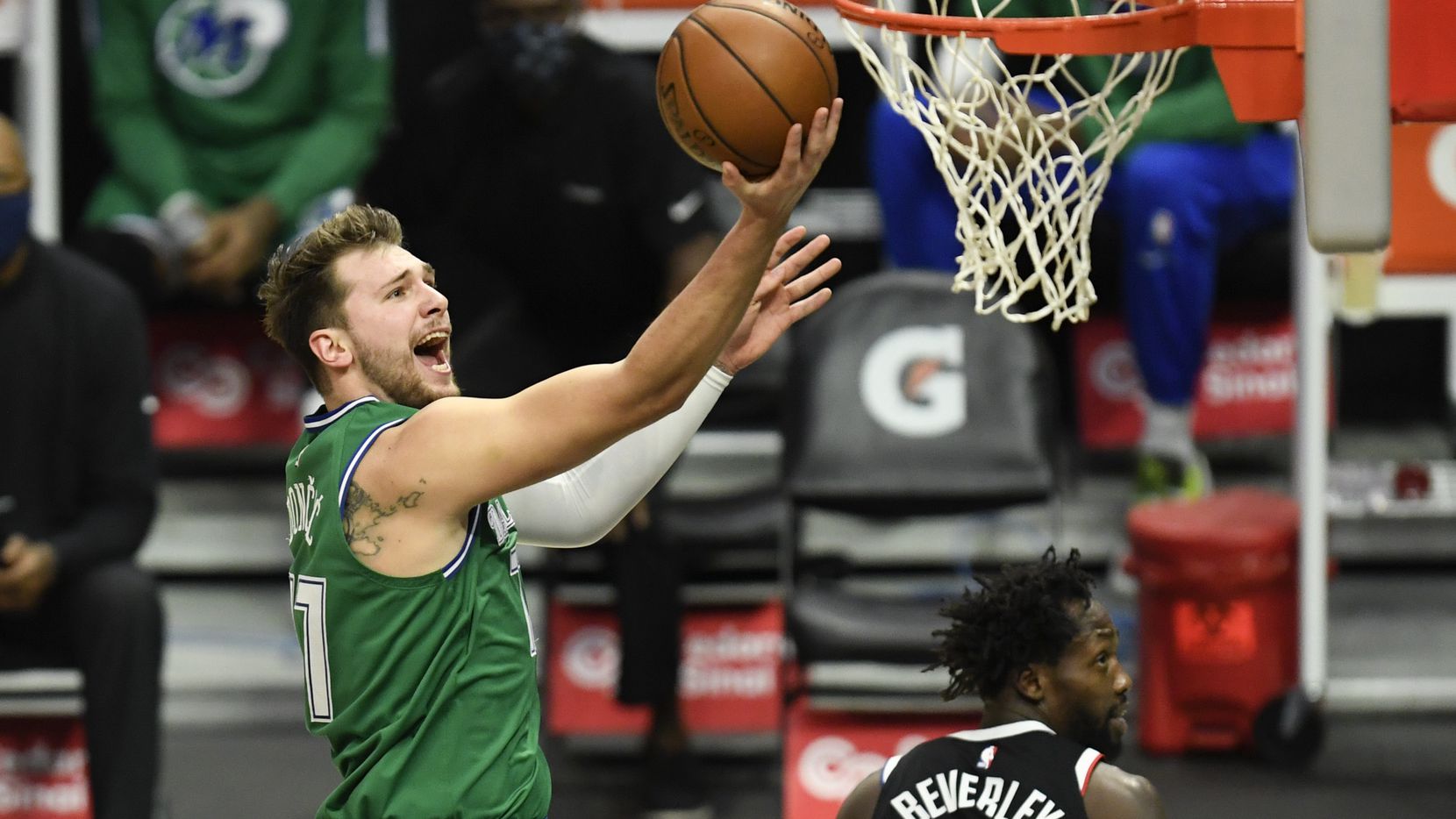 With Dallas Mavericks yet to open their account in the NBA season so far and the Tyronn Lue led LA Clippers coming in with 2 successive wins, the latter were the favourites to win at their home. However, the Mavs came up with an assault to which the Clippers had absolutely no reply in return. At half-time, Mavs were leading the contest 77-27, making the 50 points difference the largest halftime deficit in NBA shot-clock era.

In a scintillating first-half display as the score so clearly suggests, the Mavs recorded 50 per cent success from the three-point territory. The Los Angeles Clippers, on the other hand, shot 9-of-37 from the field over the first two quarters.

Josh Richardson, James Johnson and Luka Doncic all revelled in the Clippers’ misery by scoring at will. The latter led the charge with 24 points, 8 assists and 9 rebounds.

Mavericks headed into the 2019-20 season after being crowned as the most offensive team in NBA history following their exploits in the previous season.

Clippers avoid further embarrassment after a better second half outing

After only scoring 13 and 14 points and conceding 36 and 41 points in the first and the second quarter respectively, Clippers returned back onto the court after half-time and put on a better display to keep them away from any more embarrassing records.

Clippers led the scoring over their opposition by 3 points in the third quarter while only holding a 2 point deficit in the fourth quarter. As a result, the fixture ended in a 124-73 defeat to the Clippers.

The home side went past their lowest points tally of 63, which was set back in 1972.

“We showed who we are. People judge us like first two games of season, it’s a long season,’ We got to keep going like that. We got to play defence.” Luka Doncic, who narrowly missed out on a triple double, assessed the team’s first win of the season.

Clippers took the field without their ace player Kawhi Leonard, who was ruled out of this fixture after suffering a blow to the mouth against the Nuggets on Christmas Day.

“I was thinking of the worst. I didn’t know if he was concussed or how hard of a hit or what actually happened because I didn’t see it. I just saw him laying on the ground. That was first and foremost, just making sure he was OK.” teammate Paul George had said