Anthony Davis sidelined with a calf contusion, set to miss game vs. Wolves 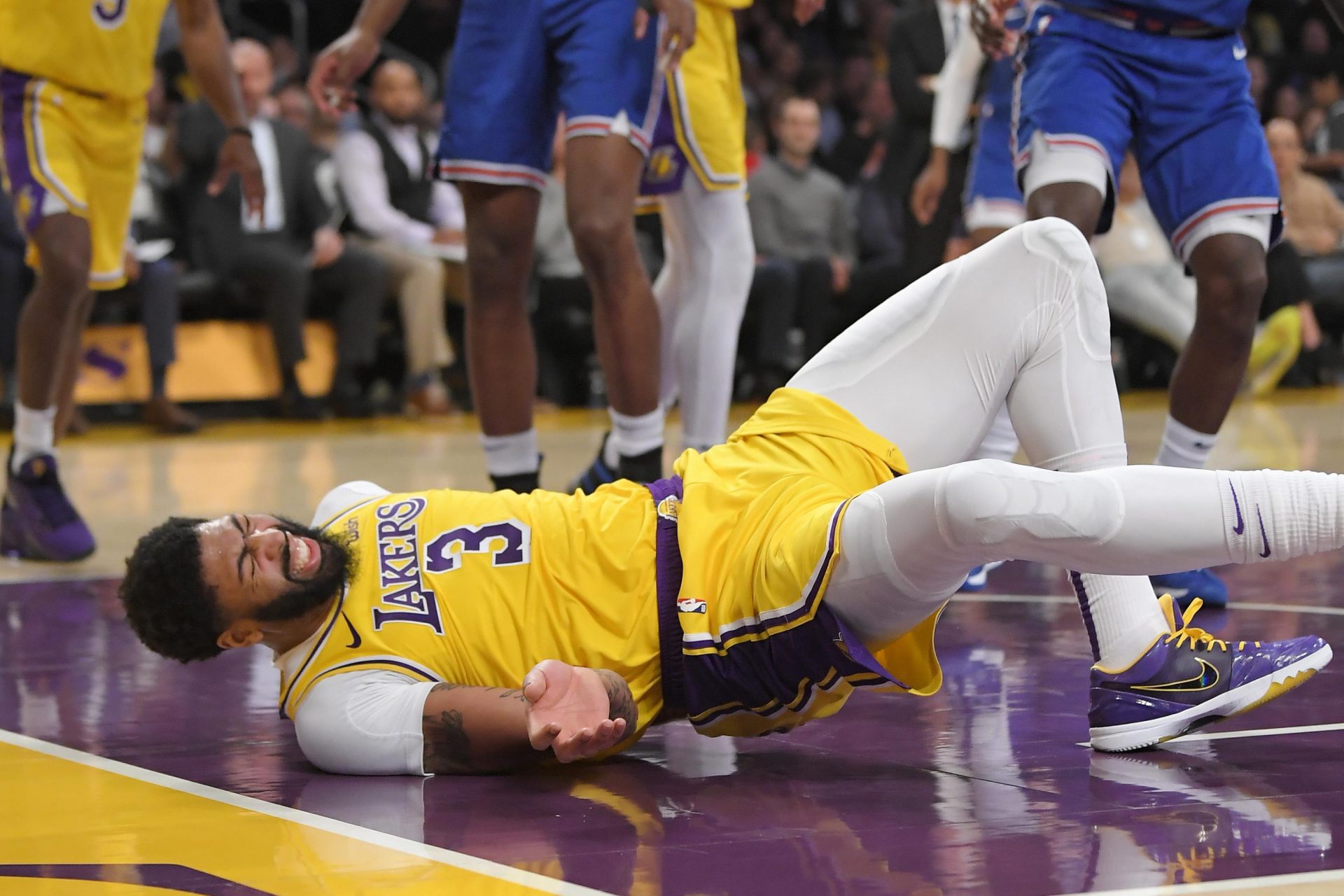 Los Angeles Lakers will be without the services of star player Anthony Davis for their next game against the Minnesota Timberwolves. The power forward suffered a calf contusion during the Lakers’ opening fixture against the Clippers, which was further aggravated in the next fixture.

Lakers coach Frank Vogel confirmed the absence of the player for the game after he was in doubt on Saturday. Vogel stated that Davis reaggravated the injury when they played the Mavs on Christmas Day.

While the calf contusion is not expected to keep the former All-Star game MVP out for long, but the injury will be monitored with the players coming from the shortest offseason in the history of the league.

The injury list has seen several entries with only a handful of matches contested in the long campaign. Big names such Russell Westbrook and Kawhi Leonard suffered injuries early on in the season which began on December 22.

Davis instrumental in Lakers’ start to the season

The defending champions suffered a defeat at the hands of LA Clippers on opening day, but bounced back in style to secure a win against Dallas Mavericks. Anthony Davis had a fruitful outing in both of the matches on a personal note. He registered impressive numbers which average at 23 points, 7.5 rebounds and 3.5 assists.

Lakers were one of the teams to exit the bio bubble last and as a result, have had a shorter off season than the other teams. The injury pile up was anticipated which prompted the teams to delay the December 22 start. However, the league went ahead with the original plan as intended.

Davis has not been on the sidelines for a long duration of time so far in his career. While he has suffered minor setbacks, which include a five-game period last season, the 27-year-old has been durable more often than not.

In the absence of the all-star player, Vogel is expected to call upon the services of Kyle Kuzma, who is coming fresh off signing a brand new contract with the franchise. Moreover, he has had a bright start to the season after delivering numbers which read 14 points, 3.5 boards and shooting 57.1 percent from deep on 3.5 attempts per game.