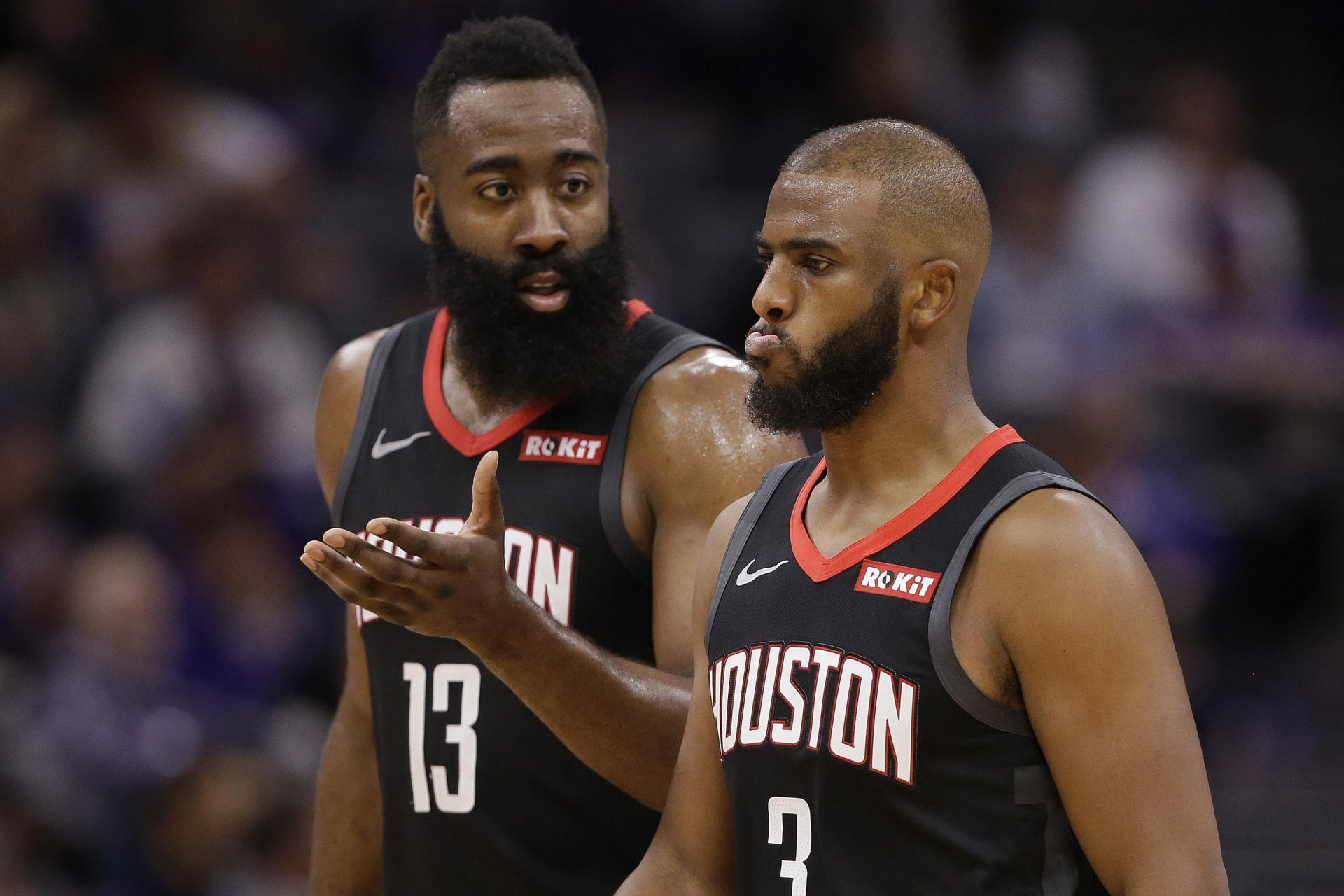 Phoenix Suns point guard had a look back to his stint with the Houston Rockets where he played from 2017-2019 after a six-year stint with the Los Angeles Clippers. He shared the stage with James Harden, who he feels is the best scorer in the league. 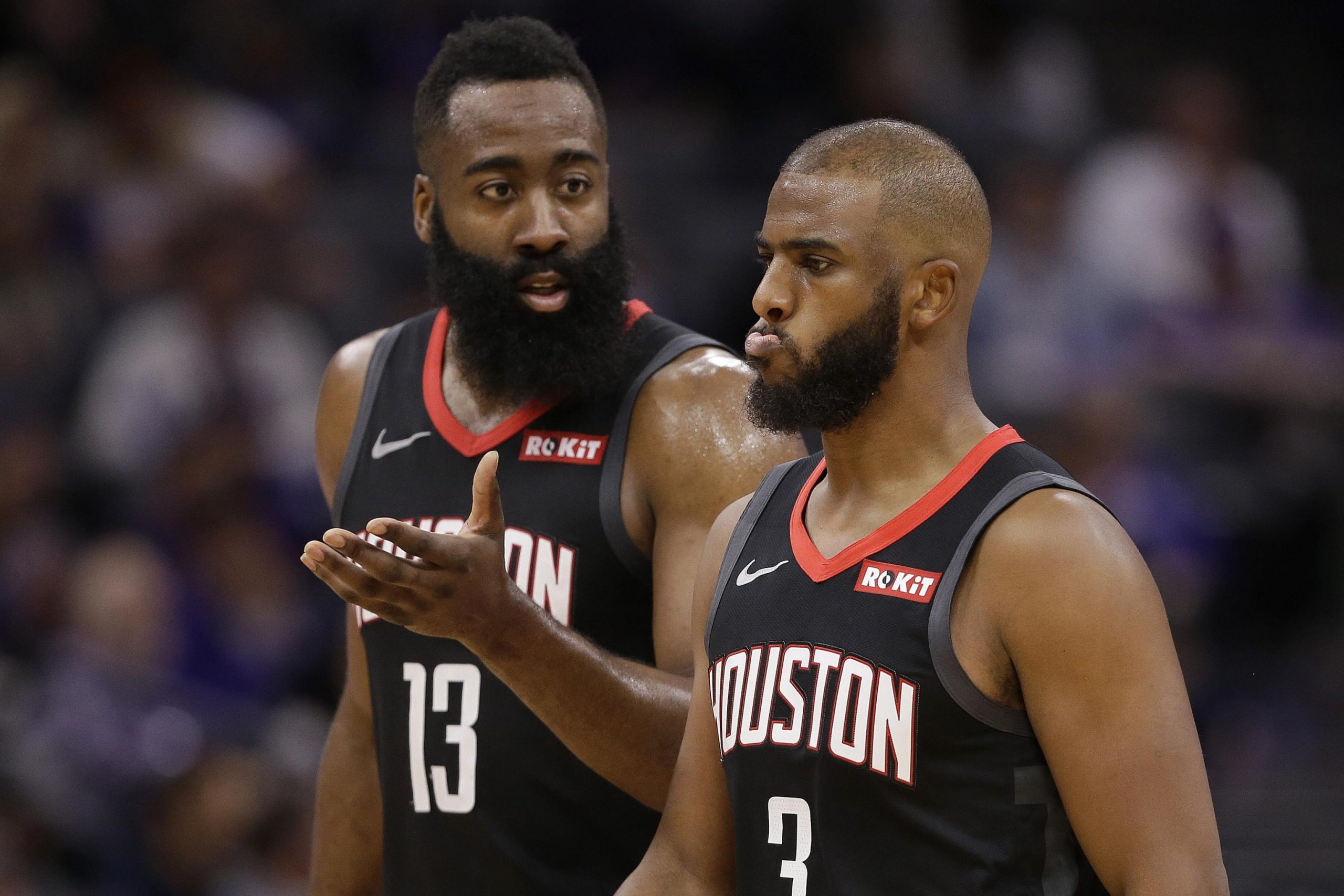 The 36-year-old was able to reach the finals of the Western Conference with Harden, but could not win a ring. His wait for a championship ring continues. He agonizingly missed out on winning this season after losing to Milwaukee Bucks in the finals while representing Phoenix Suns.

In their time together, the Rockets finished as the number one seed in the regular season for the first time in franchise history. However, with Paul getting injured in Game 5 of the series, the Rockets blew a 3-2 series lead to the Warriors. Speaking on “No Chill with Gilbert Arenas”, Paul said:

“Can’t nobody score the ball like he can. It’s crazy man — I wouldn’t trade any experience or what not, but I wish we would have had more of those conversations.”

“And the thing that frustrated me the most was that first year, I wasn’t healthy. It’s crazy. Them years in Houston are kinda a blur, to a certain extent, because there was so much going on at the time. But dang, we was good. We was real good.” he added

James Harden, who is still in search of his first championship ring, made his exit out of Houston Rockets, a franchise he represented for a long period of time. His wish was granted and he found himself with the Brooklyn Nets with the likes of Kevin Durant and Kyrie Irving.

The franchise was unable to field the trio on the court together due to injury and other persistent issues, they managed to capture the second seed in the Eastern Conference.

James Harden found himself injured in the Eastern Conference semi-finals against the Bucks. His involvement was minimal as they crashed out to the eventual champions. After opting out of Team USA in the Olympics, Harden has fully recovered from his hamstring injury and has labelled his return to his best full fit version of himself as ‘scary‘ for the rest of the league.

Miami Heat legend has a word of advice for Bam Adebayo