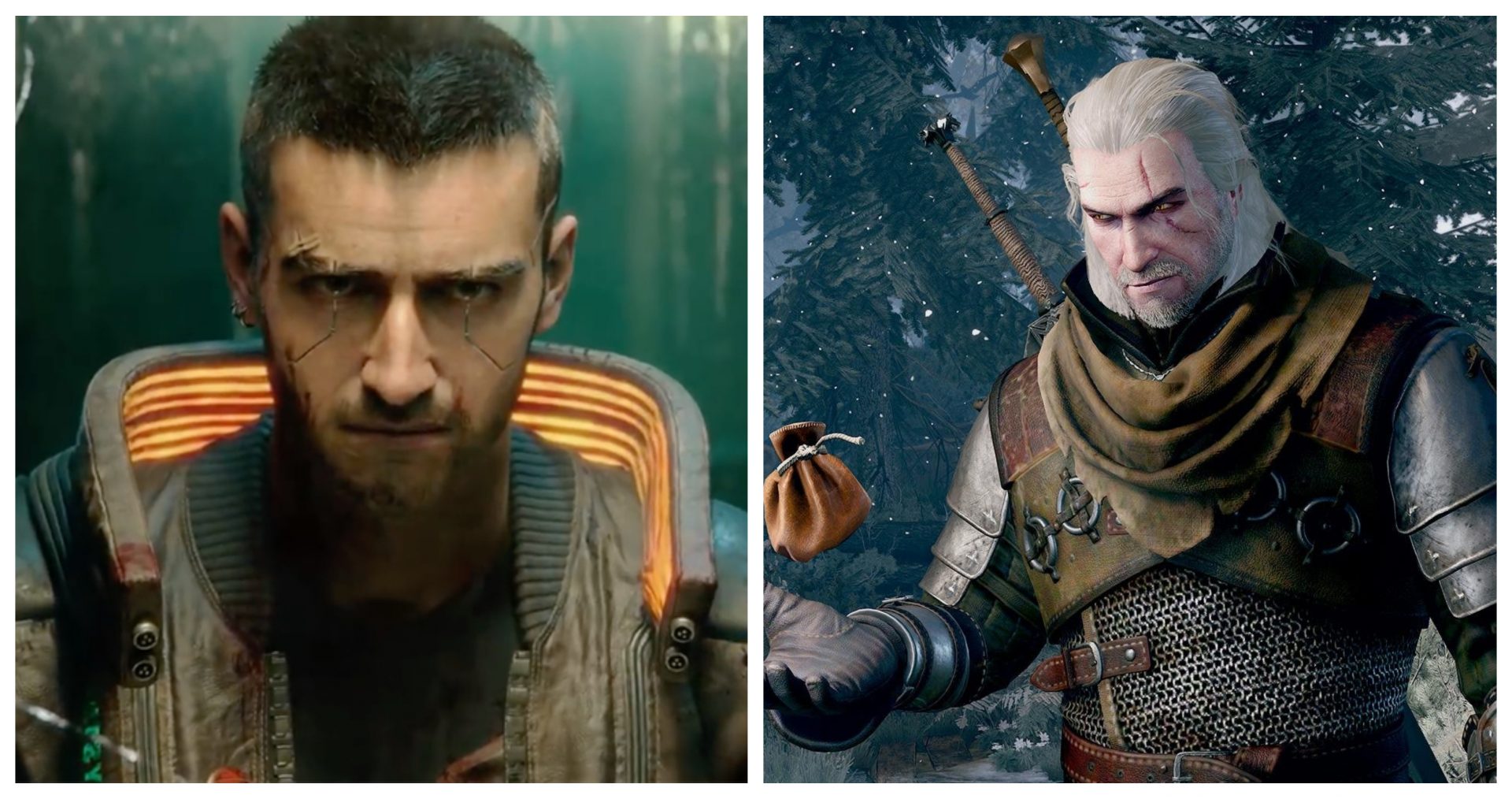 Polish video game developers CD Projekt Red, who have been recently making headlines regarding the controversial release of Cyberpunk 2077, have suffered a targeted cyber attack on their servers, and the source codes of Cyberpunk as well as The Witcher 3: Wild Hunt were stolen.

The official Twitter handle of CDPR revealed about the ransomware attack, in which they claimed that an ‘unidentified actor’ gained unauthorized access to their internal network.

In a note left by the hackers, which CD Projekt Red shared with the public, the perpetrators claimed that they had stolen the source codes of Cyberpunk 2077, Gwent as well both the official and unreleased versions of Witcher 3, which they have even threatened to release to the public and gaming media, along with CDPR’s internal legal, HR, and financial documents if their ‘demands are not met’ within 48 hours.

“An unidentified actor gained unauthorized access to our internal network, collected certain data belonging to CD PROJEKT capital group, and left a ransom note the content of which we release to the public,” CDPR said in an official statement.

The devs also confirmed that their backups are intact and they have resumed to restore the lost and stolen data, as well as assured that the personal data of the players are also secured and have not been stolen.

“We will not give in to the demands nor negotiate with the actor, being aware that this may eventually lead to the release of the compromised data. We are taking necessary steps to mitigate the consequences of such a release, in particular by approaching any parties that may be affected due to the breach,” the statement further added.

CDPR has reached out to IT forensic specialists, the President of the Personal Data Protection Office, and also law enforcement to investigate further into the matter.

The mixed feedback since the release of Cyberpunk 2077 has earned CD Projekt Red a bad reputation among the global gaming community, however their CEO Adam Kicinski recently assured that they are completely focused on improving their flagship AAA title.

Why is Esports Becoming Increasingly Popular?

5 Rogue Company tips to help you dominate the competition