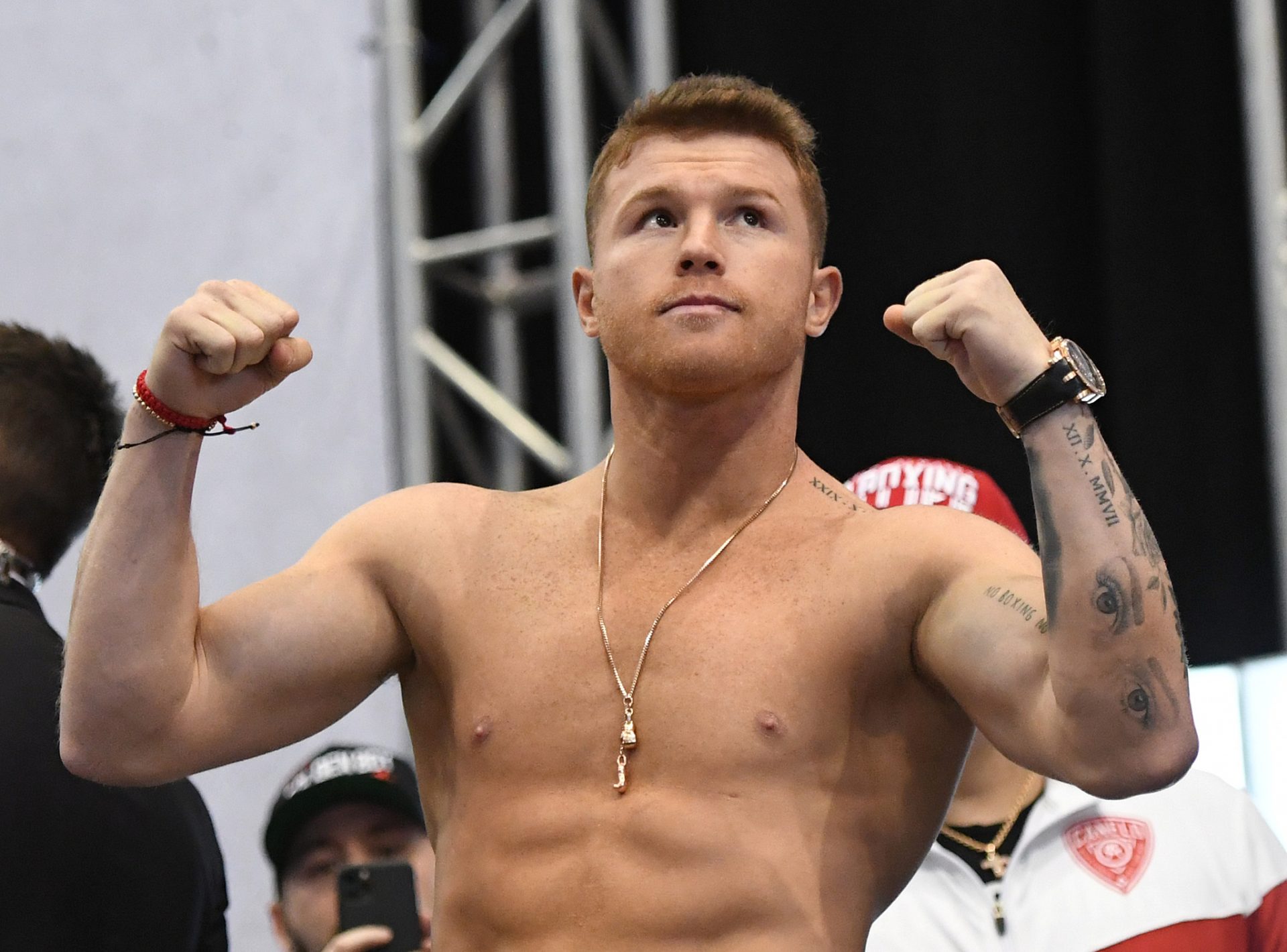 The global boxing fandom knows the badassery of Canelo Alvarez inside the ring. However, the unified super-middleweight champion of the world has another extraordinary persona outside the ring, which helped him rescue his abducted brother in Mexico a couple of years ago.

Canelo negotiated for his brother’s release for three days, then TKO’d Fielding in the 3rd round to win WBA title

Back in December 2018 when he was preparing for the clash against the then WBA (Regular) super middleweight titleholder Michael “Rocky” Fielding, Canelo had received a piece of woeful news that his brother was kidnapped.

Soon after he touched down in New York before the Fielding fight, Canelo got to know that one of his siblings was held captive back in his home country. On one hand, the pugilist was preparing for the fight and at the same time, he had to negotiate with the perpetrators for his brother’s release over a span of three days.

In a recent episode of “In Depth with Graham Bensinger“, Canelo detailed how he ensured the release of his brother from New York during the buildup to the fight against Fielding and how he did not take help from the Mexican cops.

“Over the phone, I negotiated all the — I negotiated everything for his release,” the boxer spoke to Bensinger in the show, “for three days, I negotiated with those a**holes so they would let him go. Three days!”

By good luck, Canelo’s brother was released by his captors and returned safely, while the boxer still managed to be present for the fight at Madison Square Garden, picking up a three-round TKO win over Fielding, becoming the new WBA (Regular) super middleweight champion of the world.

Canelo, however, revealed that he did not reach out to the law enforcement in Mexico because he believed they had a part behind his brother’s abduction which also left him concerned for his entire family back home. Criticizing the government and police of his home country, he said that is the reason he doesn’t like to stay in Mexico for too long because he feels “it’s not safe.”

Canelo’s next appearance in the squared circle will be against WBO super-middleweight champion Billy Joe Saunders on 8th May at the AT&T Stadium in Dallas, Texas.