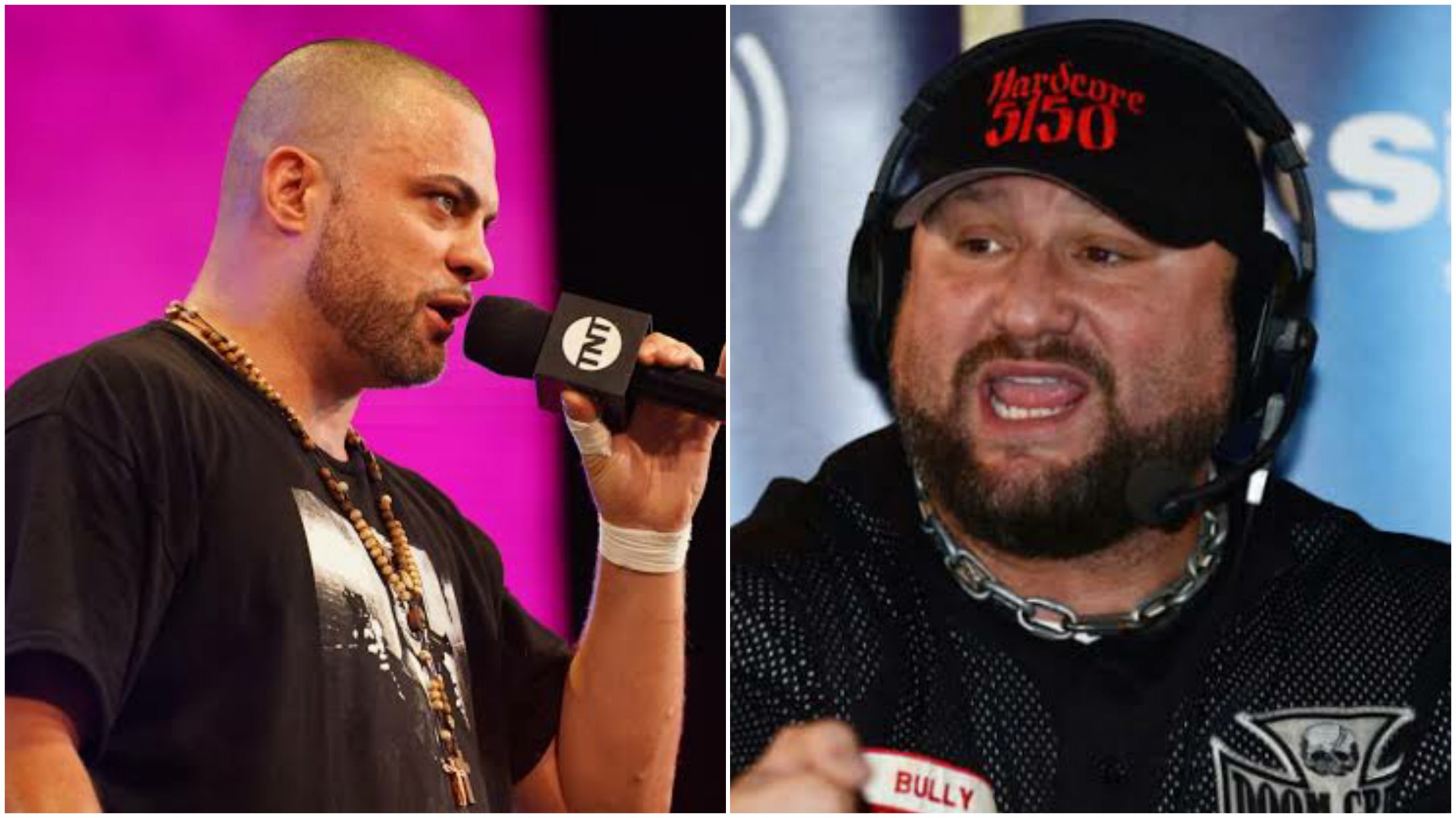 Whether one calls him Bully Ray or Bubba Ray Dudley, the former ECW, WWE and TNA talent is known for his strong opinions, especially on the current affairs of professional wrestling. This time around, he has decided to bash AEW’s top promo man for his comments on WWE.

After a recent episode of AEW Dynamite stopped airing, Eddie Kingston came out to the ring and started bashing WWE. While he did not name drop the company’s name to the cheering AEW audience, he repeatedly used the term “competition”, which can only mean the Vince McMahon-owned behemoth.

While the promo was heavily cheered by the audience listening to it, it has since enjoyed a divisive status, with the shots taken on WWE being termed unnecessary by some and the promo being appreciated by the others.

BULLY RAY DID NOT APPRECIATE IT AT ALL

Bully Ray, however, falls in the former category: “Eddie Kingston needs to shut the f*ck up and stay in his lane. And his lane is as an AEW guy speaking about AEW and flying the flag for AEW, then I’m on completely on board. Tell me why that you were an indie guy for the majority of your career.”

“Now this company took a chance on you, and you have learned to love it and everything about it. Now I’m on board, Eddie, but to take the easy way out and knock the WWE, there’s no reason to go there,” the former WWE Tag Team Champion added.

According to Ray, wrestlers such as Cody Rhodes and Chris Jericho has the rights to speak out against WWE and bash them through promos, as they have wrestled in WWE for a considerable portion of their career and they may or may not have been mistreated by the company. However, Eddie Kingston has never wrestled in WWE and therefore has no right to speak out against them.

“If Cody wants to destroy a throne, I get it. If Jericho wants to say, Eff you, I got it. Eddie, why? There’s no reason for Eddie to say it,” Ray said.