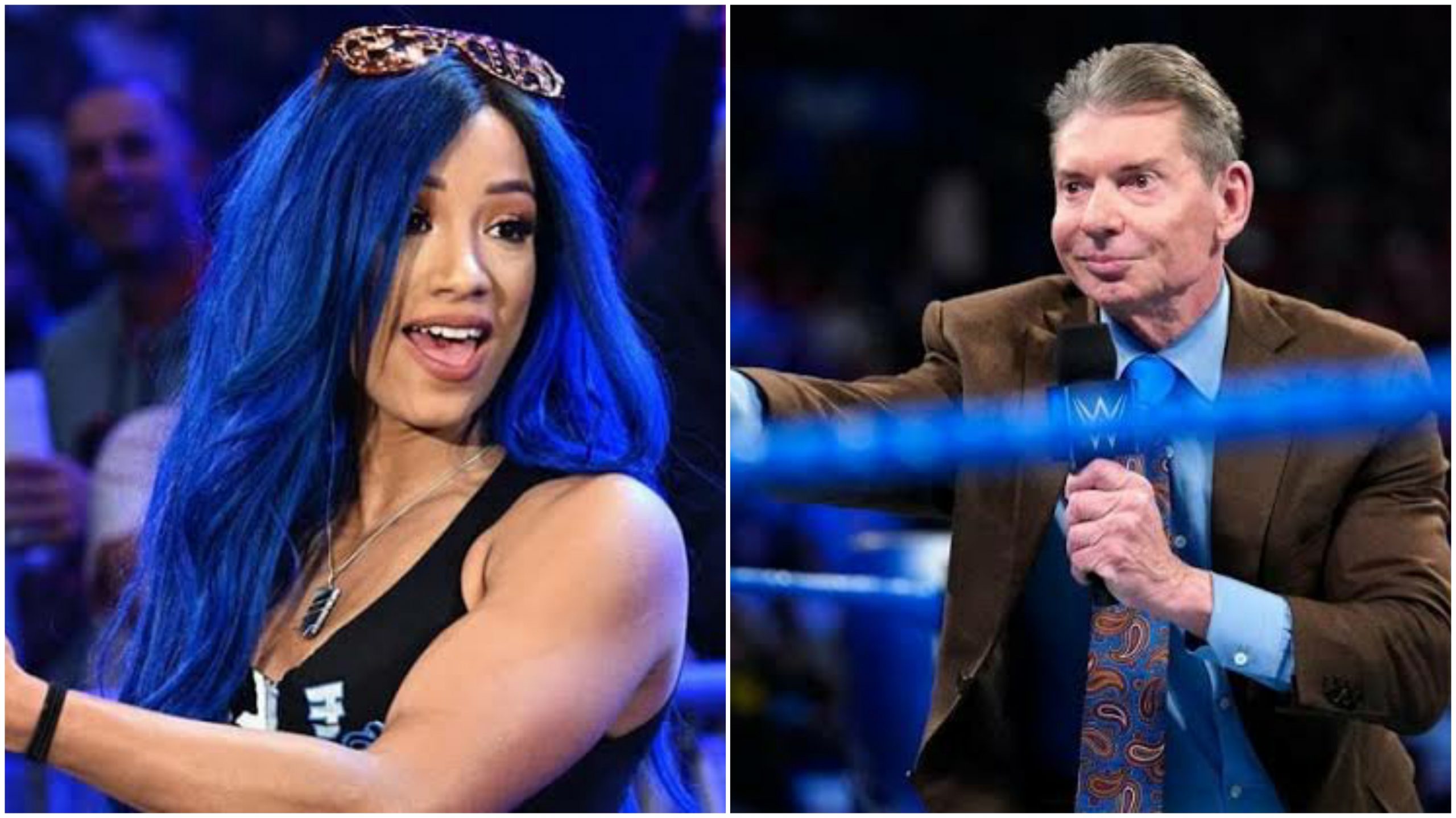 This week is going to be an interesting week for trainees at the center, as WWE Majority Owner Vince McMahon will himself visit the facility to scout talents for the main roster. Interesting is the fact that McMahon has taken the time to visit the center before the upcoming edition of WWE Draft.

The company is now set to add new talents to the main roster, which has lost a number of talents due to the recent unending waves of “budget cuts”. Thus, the shows have seen a considerable amount of repeating matches. Adding new talents into the roster will bring a breath of fresh air, and McMahon wants to personally check the suitable ones for the job.

Several NXT talents, such as NXT Champion Karrion Kross and Bronson Reed debuted at WWE Main Event as a testing ground before their eventual elevation to the main roster. WWE is also interested in calling up Scarlett and Shotzi Blackheart. Whether Scarlett and Kross, a real-life couple, is called up together or are separated is to be seen.

On the other hand, the WWE Performance Center will also see several main roster talents attend mandatory training as WWE shakes off the pandemic and begins touring soon. Sasha Banks is one of the superstars to visit the Orlando-based facility.

Then WWE SmackDown Women’s Champion Sasha Banks and Bianca Belair main evented the first night of the two-night WrestleMania 37, thus marking the first time in the company’s history that two African-American women faced each other in a marquee match. Furthermore, the two were the first African-American wrestlers in WrestleMania history to have faced each other in the main event of the show.

Banks and Belair became the fourth and fifth women to main event WrestleMania. At the event, Banks dropped the SmackDown Women’s Championship to Belair after getting hit with the KOD, the latter’s finisher.

Banks has not been seen in the WWE ring following her title loss, but the training reports suggest she will be back soon.