Brian Pellegatto amongst top WWE executives fired from the company 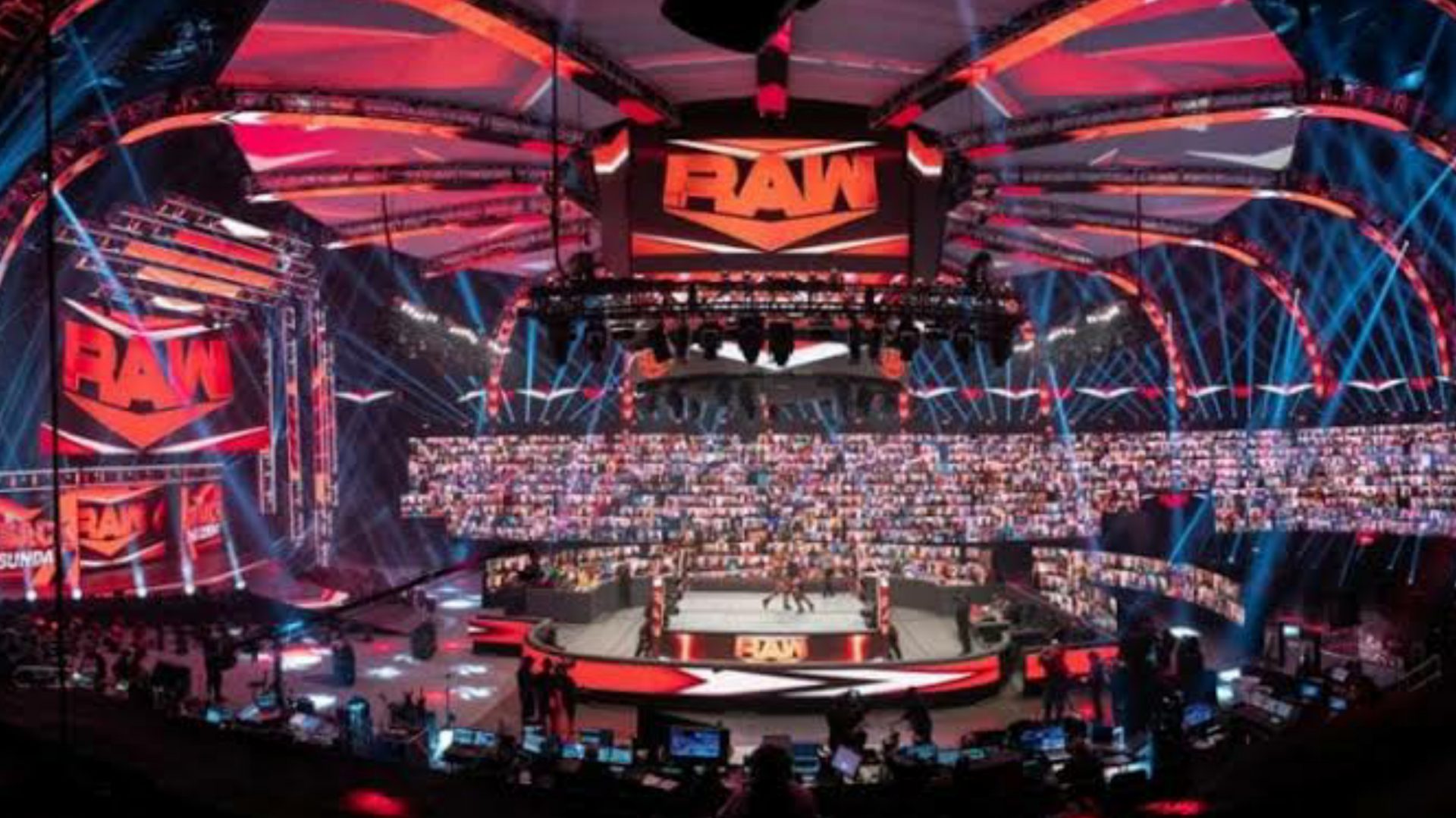 WWE is yet again firing employees left and right, and even high-profile employees are not immune from the storm. The cuts include Brian Pellegatto, a senior Vice-president of the company.

PELLEGATTO HAS BEEN A PART OF THE COMPANY FOR NINE YEARS

“PWInsider.com has confirmed that among those departing World Wrestling Entertainment today is Brian Pellegatto, who held the title of Senior Vice President, Production for the company.

Brian Pellegatto had been with WWE for just under nine years, coming over from ESPN as a Senior Digital Producer.  He rose through the ranks and was named VP of Digital and Scial Media in July 215.  He took the position of SVP, Production in March 2019,” Mike Johnson of PWInsider.Com reported.

HE IS NOT THE ONLY EXCEUTIVE TO GET FIRED

While one reason is the number of unnecessary departments; Mike Johnson described a case where WWE had two graphics department, one for television and one for digital, and the company believed that the work done by them could easily be completed by a smaller staff in a single department; another reason is the complex financial condition of the company during the Covid-19 pandemic. While WWE displayed record profit under such circumstances, it came at the exchange for a number of employees losing their jobs.

The process repeats now, with WWE believing that a smaller staff can easily complete the same amount of work. Thus, many exceutives, including Pellegatto, are being fired.