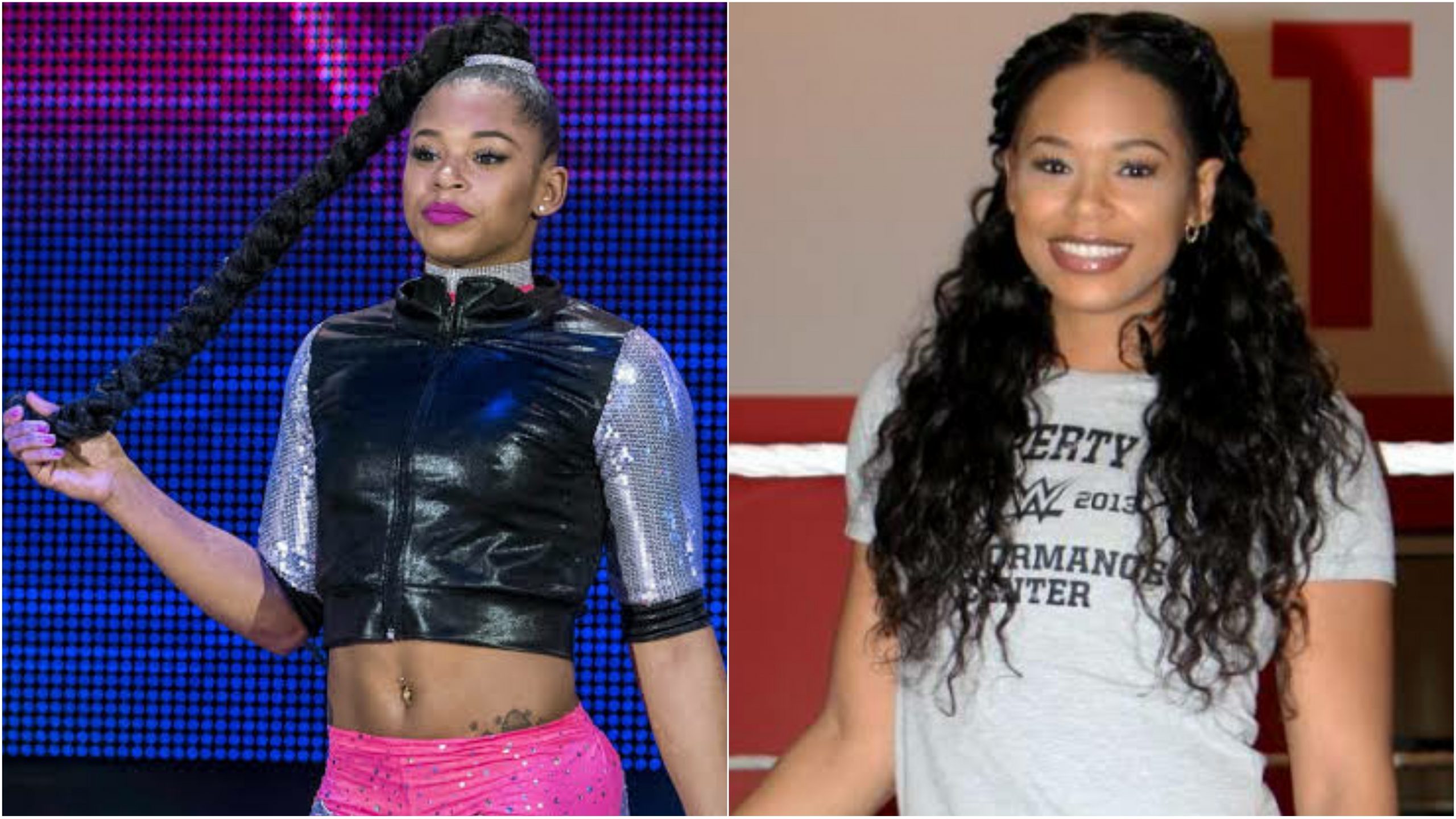 WWE star Bianca Belair was featured in the latest edition of WWE Chronicle. During the show, she opened up about her tryout in WWE’s Performance Center.

Bianca Belair talks about how everyone applauded

Many WWE stars have been produced from the training facility, Performance Center. Belair is one of them. During the show, she revealed her mental preparation was like going into the tryout.

Bianca Belair revealed what it was like during her WWE tryout at the Performance Center.The EST of WWE also recalled how WWE Hall of Famer Mark Henry got her the tryout.

She said: “I was at the Performance Center, it was a tryout for people that want to be WWE wrestlers. He was just telling me, ‘you know, when you see someone that has it, you just know. Have you ever thought of being a WWE wrestler?‘”

Belair said that Henry could only arrange the tryout and the rest was depending on Belair herself. She revealed that everything was on the line for her but the tryout went well, with everyone applauding the EST of WWE at the end.

She said: I was jumping as high as I could, I was hitting the rope as hard as I could, I was running as fast as I could, and at the end, everyone just started clapping. I wanted to be happy, but I knew with my luck, I was like, I’m not gonna get happy about this until I’m standing right here in this Performance Center.”

The EST of WWE has become one of the best female stars of the company. With the incredible feat of strength and athleticism inside the squared circle, she never fails to amaze the WWE Universe.

She has come a long way along the years and she is truly a future champion material. It is to be seen when we can see a title around her waist.

Bianca Belair currently performs on SmackDown. She signed with WWE back in 2016. Belair made her NXT debut first and stayed on WWE’s Black & Gold brand until WrestleMania 36, when she made an appearance at the event. She is entailed in a storyline with former WWE Smackdown Women’s Champion, Bayley.