The world took notice of Emiliano Martinez after Arsenal’s first choice Bernd Leno was ruled out of the season after an injury in the first game post the lockdown. While the Argentinian performed exceptionally for the Gunners, it would be Leno who will replace him on the team sheet in the new season after recovering from his injury.

In a bid for first-team football, Emiliano Martinez is reported to leave the Emirates after agreeing on personal terms with Aston Villa.

While Mikel Arteta prefers to keep Martinez, Arsenal will have to let go of the goalkeeper who wishes to be Arsenal preferred choice ahead of Bernd Leno.

The manager held talks with Martinez, who has been part of the Gunners for well over a decade. Arteta did not deliver any particular promise regarding Martinez’s playing time for the upcoming season.

With the talks failing to come to fruition, the player has gone onto agree to personal terms with Dean Smith’s Aston Villa which will see him earn  £60,000 a week. As a result of this, Bernd Leno is expected to start between the sticks for Arsenal in their season opener against fellow London outfit, Fulham at Craven Cottage on Saturday.

Martinez also apparently attracted interest from former Arsenal manager Unai Emery’s Villarreal, but the Argentinian declined the move on the grounds of his interest of playing in the Premier League.

Arteta eyes replacement for Martinez and introduce competition for Leno 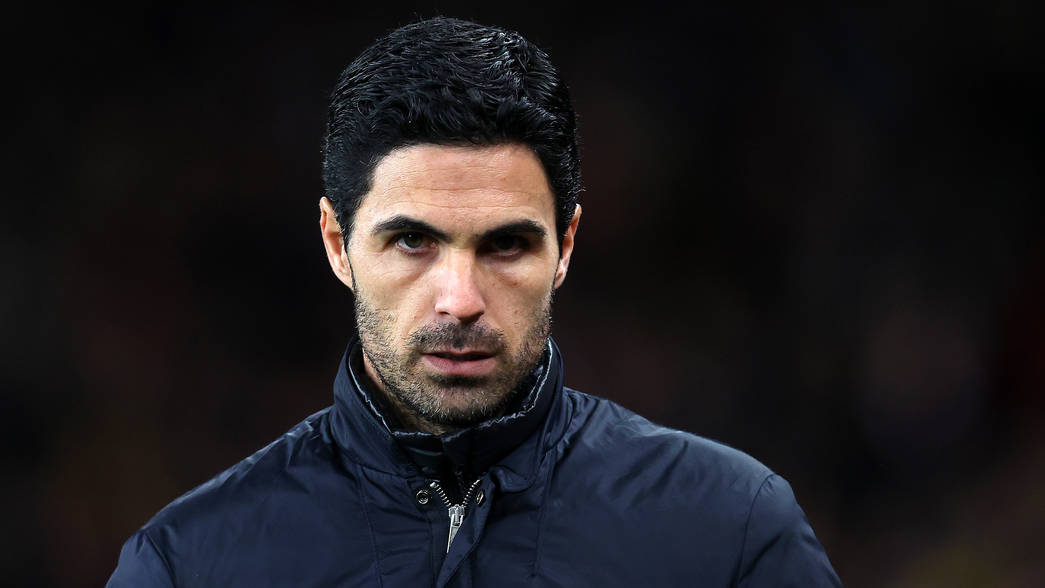 Despite the two teams still yet to arrive a conclusion regarding the transfer fees, Martinez is expected to join Aston Villa. Promoted to first-team manager from the post of head coach, Mikel Arteta is already looking for a replacement second choice keeper to replace Emiliano Martinez. Brentford’s David Raya is the first choice for Mikel Arteta.

“I love to have two goalkeepers at the level of Bernd and Emi.

“Last season, when Bernd got injured, if somebody had some doubts about Emi’s character or qualities then he’s shown what he’s able to do and he didn’t do it for one game, he did it for 10 or 11 games in a row.

“I’m delighted to have both of them. But they both know that on the first day of pre-season, you start again and fight for your place and show us who is the one that deserves the chance to start.