AQA has been signed by WWE, Booker T confirms 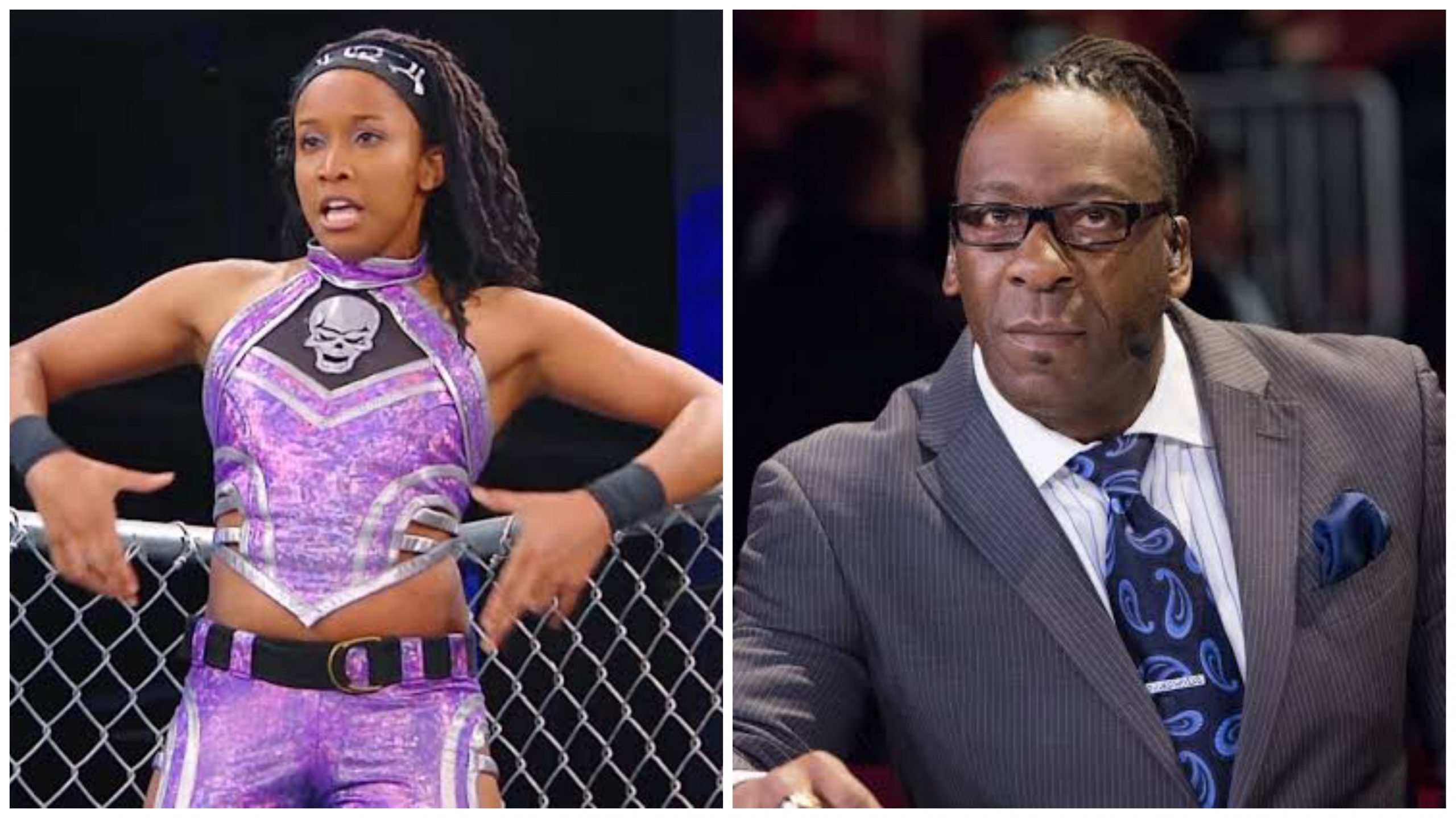 AQA WAS TRAINED BY BOOKER T

AQA was trained by Booker T at his Reality of Wrestling school in Texas. Speaking to Jim Varsallone of the Miami Herald, Booker T said that he loves being a part of WWE, and seeing the young talents grow up is his pleasure. To help young talents is both his way to stay relevant and his way to give back to the industry. Then he went on to mention that her student AQA has been scooped up by WWE.

“I love still being a part of the company, watching the growth, watching the young guys do their thing. Still being relevant, in a sense, giving back. With my school, one of my students, AQA, Angela, she just got signed with WWE,” he said.

SHE HAS BEEN A LONGTIME FAN OF PRO WRESTLING

According to Dave Meltzer, she will be presented as a part of the next WWE Performance Center batch. “Priscilla Kelly, a wrestler named AQA, Elayna Black, Saree from Japan (who is really good) and Lacey Ryan from Las Vegas are among those who are starting out in Orlando in the next class,” Meltzer stated.

She is not getting a change of ring name right now. Some of the other wrestlers in the batch, however, will get a change of names. Priscilla Kelly will now be known as Gigi Dolin, Elayna Black gets the new ring name of Cora Jade, and Lacey Ryan is now Zoey Stark.

These three will be a part of Women’s Dusty Rhodes Tag Team Classic. Dolin and Jade will team together against Candice LeRae & Indi Hartwell, while Stark and Marina Shafir will face Shotzi Blackheart & Ember Moon.