Lars Sullivan has been quietly released by WWE 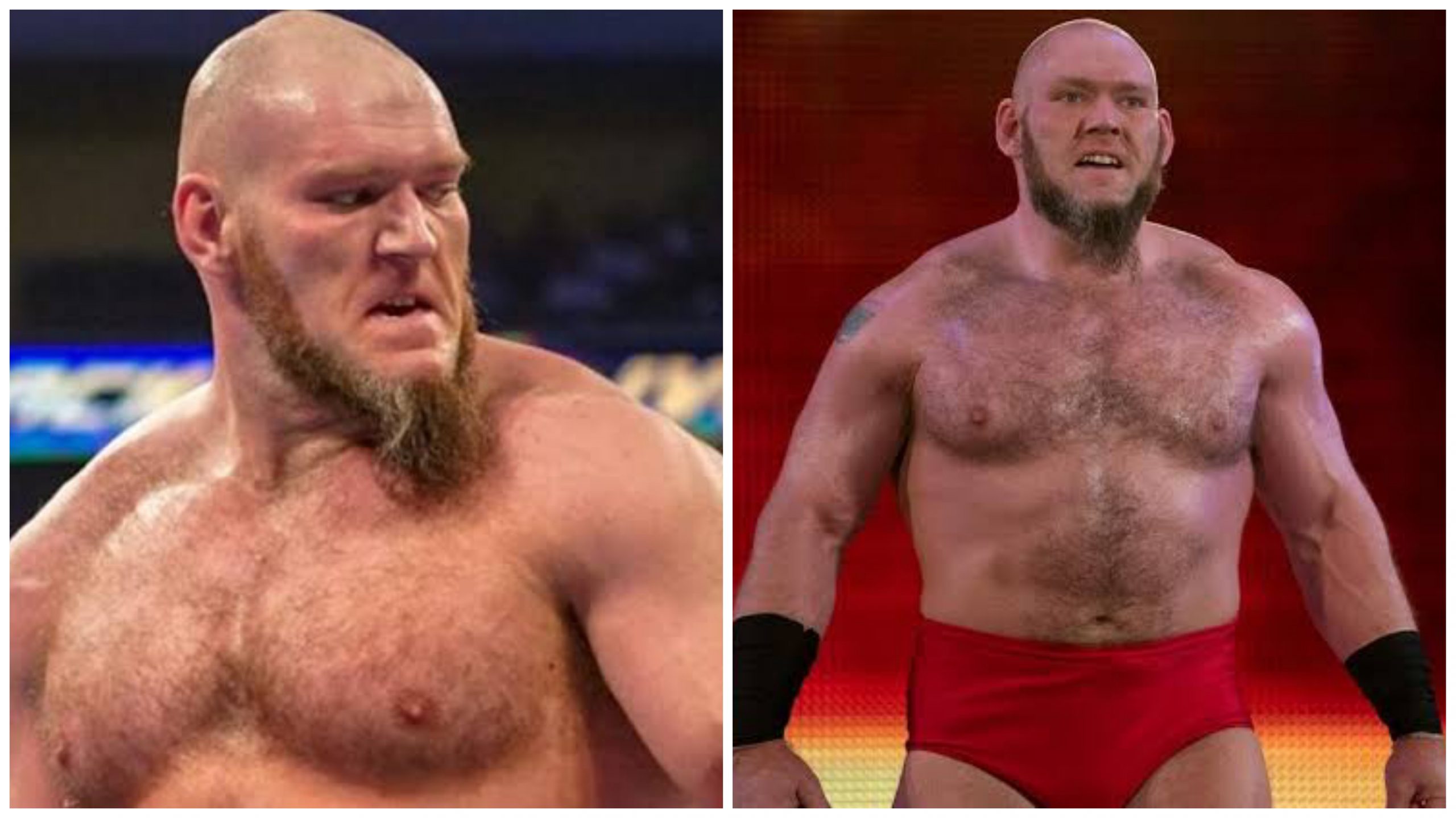 According to several reports including one by PWInsider, Lars Sullivan has been released and is no longer a part of WWE.

SULLIVAN HAS BEEN LET GO QUIETLY

According to the reports, Sullivan has been let go, quietly, sometime during this January. However, Sullivan is a part of the WWE Smackdown Live roster at the moment. The report then notes that the WWE officials confirmed his departure recently.

HIS HISTORY WITH WWE

He initially trained as a professional wrestler under Bobby Lashley, who recommended him to WWE. He signed with WWE in 2013 and by October 2014 had reported to the WWE Performance Center. He wrestled his first recorded match in March 2015, proceeding to appear in live events over the next couple of years.

Miley made his television debut on the April 12, 2017 episode of NXT under his real name, teaming with Michael Blais in a loss to DIY, turning on his partner soon after the match, representing him as a heel. In May, his name was changed to Lars Sullivan.

After more than a year in NXT, vignettes began airing for his main roster debut on both Raw and SmackDown. However, he could not debut on scheduled to appear on the January 14, 2019 episode of Raw due to a real-life anxiety attack.

He finally debuted on the main roster on the April 8, 2019, episode of Raw by attacking Kurt Angle, who had retired the previous night at Wrestlemania. Pushed as a monstrous heel by WWE, he went on to attack high-profile wrestlers such as Rey Mysterio and The Hardy Boyz. He was then drafted to Smackdown, but sustained a severe knee injury with a predicted recovery time of six to nine months. A brief return in October 2020 led to another period of absence, which ended with news of the release.

HE HAS BEEN A HIGHLY CONTROVERSIAL PERSON

Sullivan has been a highly controversial personality, especially because of his past misdeeds. In 2019, Miley was accused of running accounts on the Bodybuilding.com forum between 2007 and 2013 which Sports Illustrated described as having produced “a slew of racist, sexist, homophobic and otherwise offensive posts”, some of them directed towards WWE employees, including Stephanie McMahon.

He apologized for the statements and was fined $100,000 by WWE and required to complete sensitivity training.