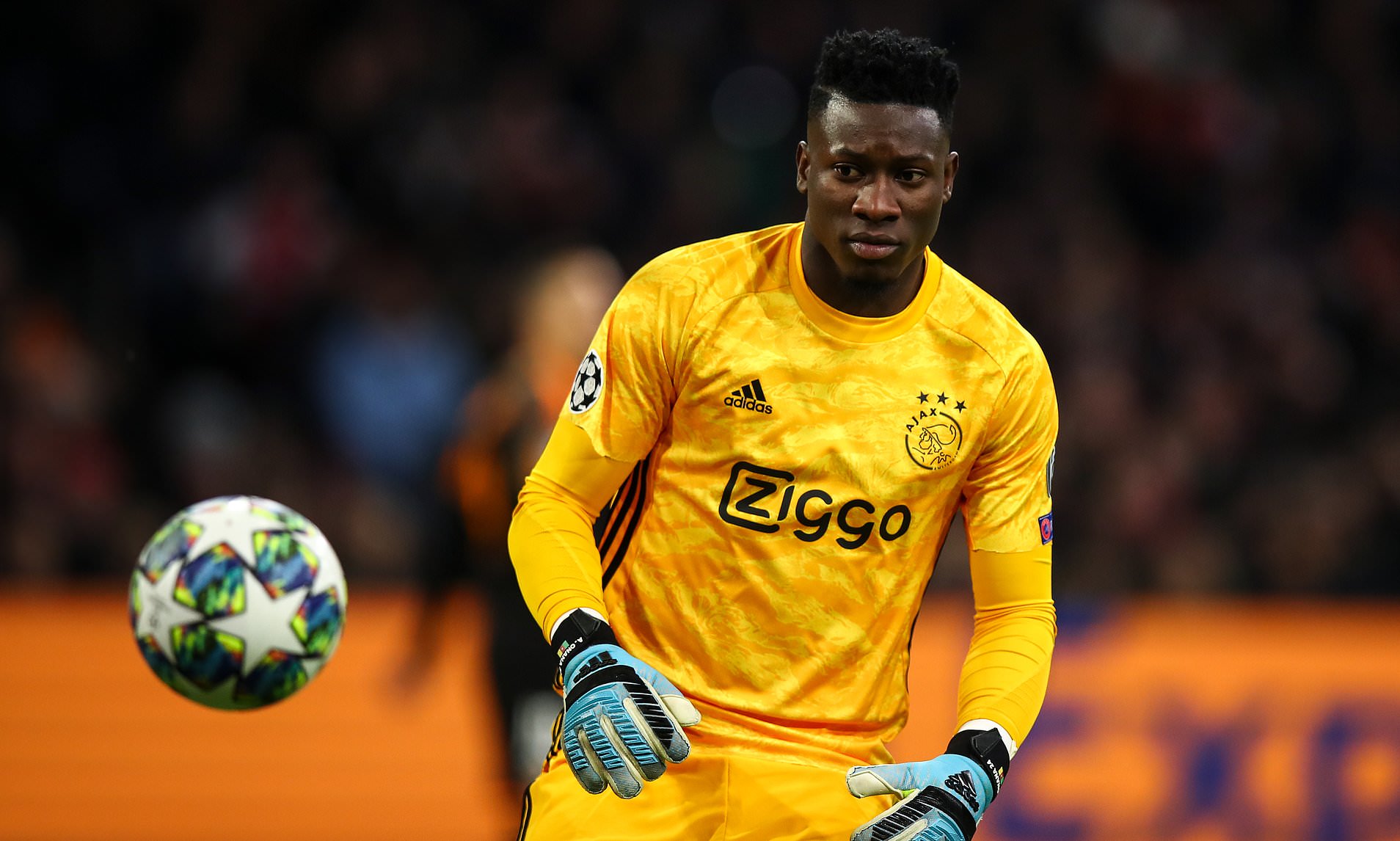 In a heartwarming gesture, current Ajax goalkeeper Andre Onana has brought electricity to his mother village Ossoessam, much to the delight of natives.

Andre Onana has lighted up the John Cryuff Stadium with his delightful performances many a time, but on this occasion the field of play was a small village in Cameron. Large parts of the African nation are still aloof from the effects of modern civilization with many parts still not having access to electricity.

In a bid to do his part, Andre Onana has helped to bring electricity to his maternal village, which was until now dependent on kerosene lamps to go through the nights.

Onana ‘doesn’t want to see his mother in the dark any more’.

Andre Onana who was born in the Cameronian village of Nkol Ngok had spent much of his childhood sleeping under the stars in a time when much of Cameroon was still dependent on traditional fuel sources for lighting in the night.

As a result, when Andre Onana returned to Mengueme during his last visit to Cameron, he took it upon himself to bring electricity to his maternal village.

Thanks to his efforts, an entire village is  today enjoying the benefits of electricity.

‘I don’t want to see my mother in the dark any more‘, said Onana speaking about his gesture.

The entire village and his family in particular are extremely touched by the entire episode.

Thanks to him today, his parents will no longer have to use hurricane lamps for lighting. And the village can now quietly watch TV whilst a fully fledging nightlife too can develop in an area which for eons had functioned according to the will of the sun.

This is not the first time that the youngster has done his part for social issues. Last year too he had spoken of how goalkeepers of black origin had to work harder due to misconceptions about them making more mistakes.

The current Ajax goalkeeper, who had won hearts as well as a plethora of laurels with de Godenzonen is set for a move-out, with clubs like Chelsea and Barcelona in the fray to be his next destination.

What goalkeeper could Chelsea sign this summer to replace Kepa?! 🛫

Onana is a La Masia graduate and was a part of Barca B team before his move to Netherlands in 2015.However ,reports of him heading back to Camp Nou don’t seem that strong with a contract extension for Ter Stegen on the cards.

However,Stamford Bridge may well be his new destination after the fiasco that Kepa Arrizabalaga at Chelsea was.