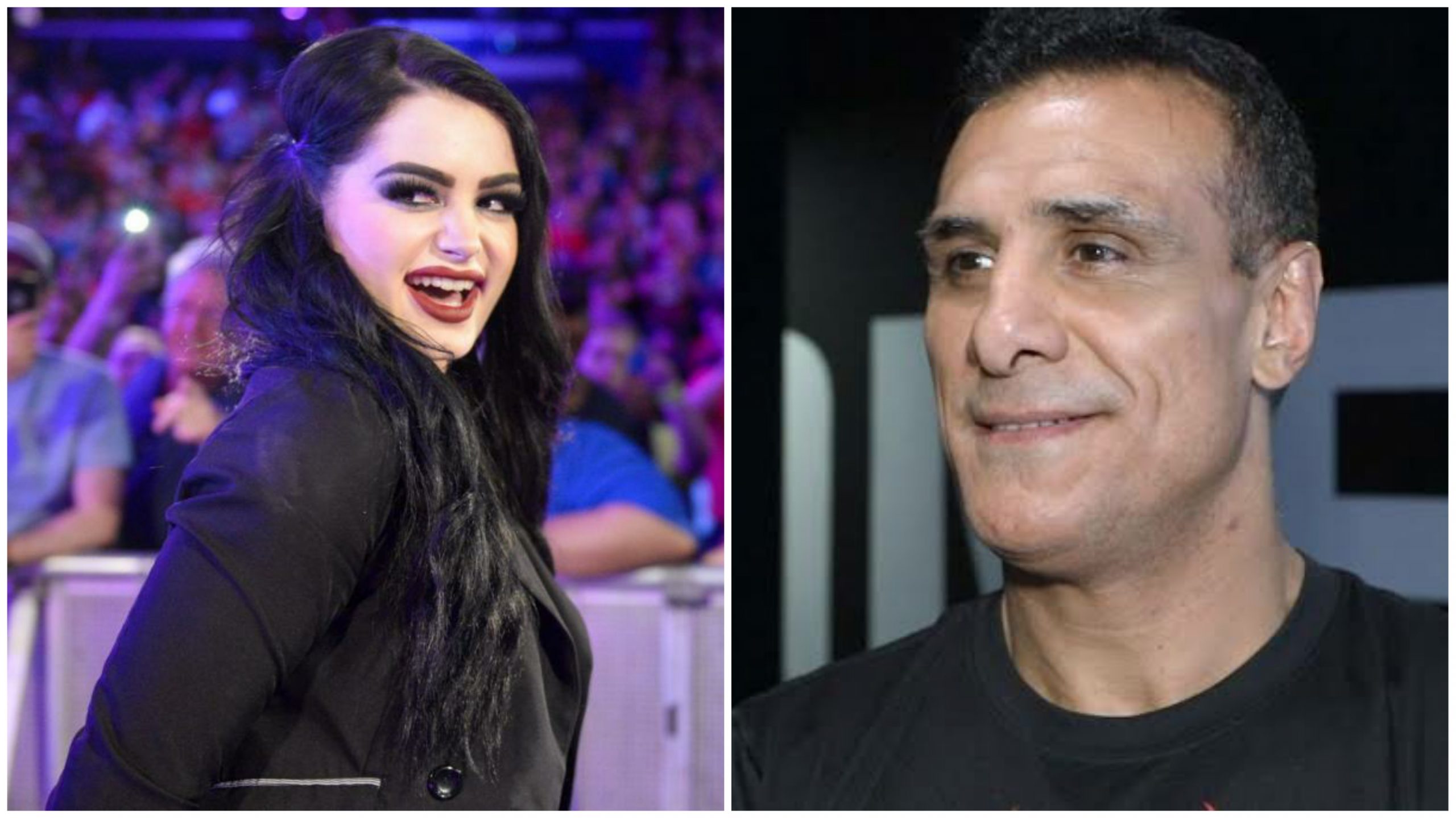 In an apparent twist in a nightmarish tale, Alberto El Patron has accused Paige of breaking a contract when they were in a relationship.

ALBERTO DEL RIO HAS BEEN A SUCCESSFUL WRESTLER

Alberto Rodríguez is known by his current professional wrestling ring name Alberto El Patron, and more famously as his WWE ring name Alberto Del Rio. He is a part of one of the most well known Mexican wrestling families. His father is noted luchador Dos Caras, while his uncles are Mil Máscaras and Sicodelico. His cousins, Sicodelico Jr. and Hijo de Sicodelico, are also wrestlers. His younger brother once wrestled in NXT as Memo Montenegro.

The former Del Rio has had quite a bit of success in professional wrestling. He is the only man in history to have been WWE, World Heavyweight, Impact World, GFW Global, AAA Mega and CMLL World Heavyweight Champion. He is overall a nine-time world champion. Alberto also won the 2011 Royal Rumble and the 2011 Money in the Bank ladder match, making him the only professional wrestler to win both in the same calendar year.

However, his personal life has been a spot for controversies. Angela Velkei, his wife, filed for divorce from him in June 2016 and stated that the marriage ended the previous month due to adultery. His relationship with Paige was similar, and ended at a less than favourable situation. Then, of course, came the sexual assault and kidnapping charges.

HE HAS COME INTO NEGATIVE ATTENTION AGAIN AND AGAIN

Now, he has come into attention yet again, especially since he wrestled in a private show where certain All Elite Wrestling (AEW) personnel also appeared.

Speaking to Hugo Savinovich, Alberto said: “Paige and I could have built an empire together, because of our talents, because of what was around us. But unfortunately due to the situations, instead of taking advantage and growing as a couple, we did the opposite. We dedicated ourselves to doing things that were not they were productive neither for our careers nor for our lives.”

He noted that a $1 million confidentiality agreement was signed, and Paige was the one to break it and free him from the relationship. He said that Paige did not have a house, car and not a huge amount in the bank.

“So that’s why I say, ‘Thank you, Paige’ because you broke that confidentiality agreement; you freed me to take action if I am attacked again by you or by yours,” he said, before accounting a number of Paige’s apparent criminal charges.