Adam Cole comments on the dissolution of The Undisputed Era 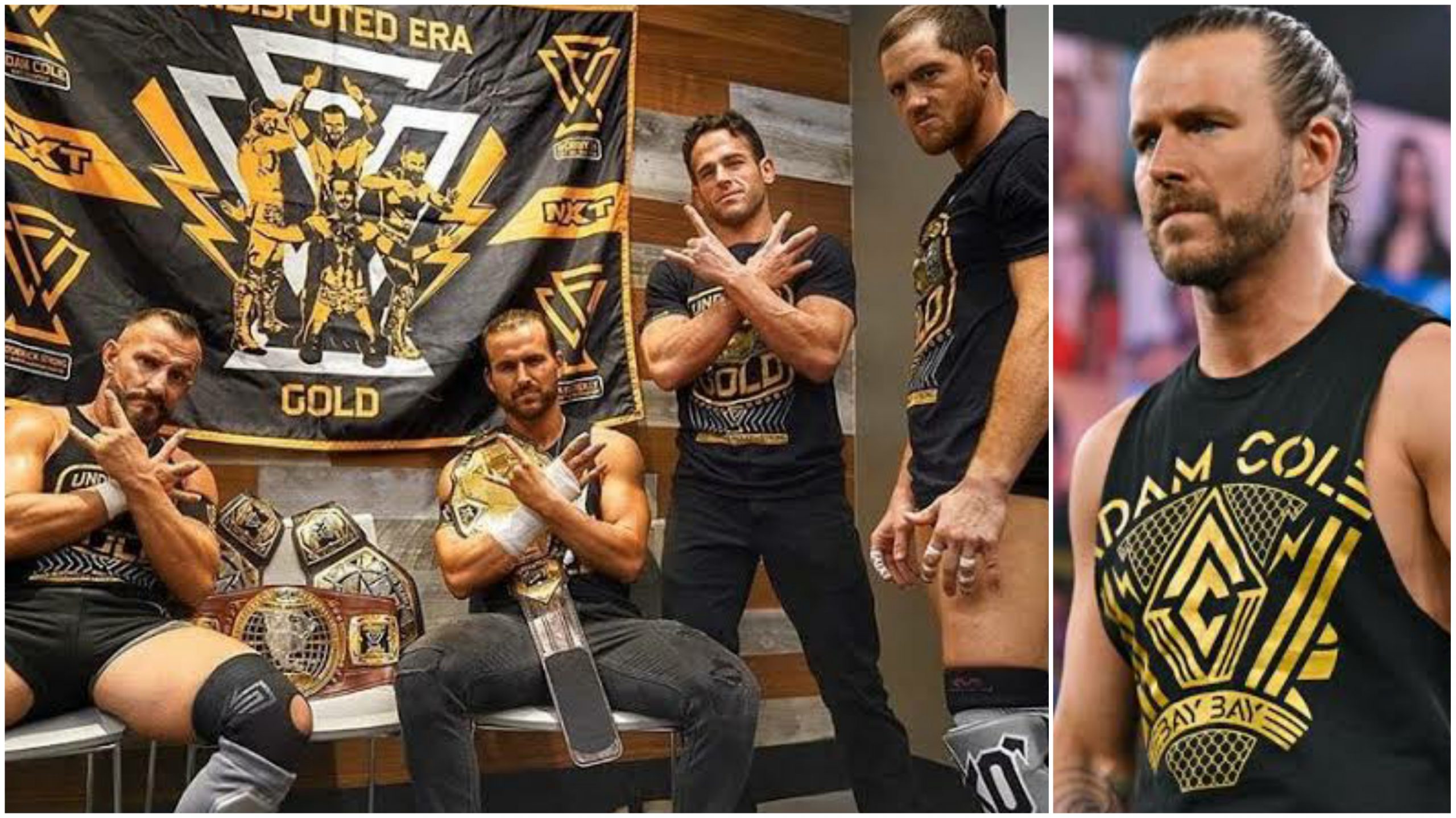 Adam Cole, while speaking about the split of the popular faction “The Undisputed Era”, said that the decision to split them was somewhat sudden.

The Undisputed Era was a faction in WWE NXT that originally consisted of Adam Cole, Kyle O’Reilly and Bobby Fish. They were later joined by Roderick Strong following a memorable match and segment. At oje point, The Undisputed Era simultaneously held all of the three male titles on NXT, with Cole being the NXT Champion, O’Reilly and Fish the NXT Tag Team Champions and Strong the NXT North American Champion. They were the first NXT faction to achieve this record.

The prospect of seeing The Undisputed Era on the main roster was bright, and at one point, it seemed inevitable. However, WWE decided to violently break up the team in the black-and-gold brand itself, when Cole attacked O’Reilly during the conclusion and aftermath of NXT TakeOver: Vengeance Day.

On Inside The Ropes podcast, the former NXT Champion discussed his feelings when decision was taken the split the faction he had worked as a part of since his NXT debut. He was so used to working with his partners that he felt scared at the prospect of going solo.

“I had been literally attached at the hip to Kyle, Bobby, and my entire run in NXT. The moment I debuted I was standing beside Kyle and Bobby. Everything I had known about my time in NXT was Undisputed Era. So, it’s scary at the idea of going ‘Okay, we’re going to go in a different direction’,” He said.

HOWEVER, HE BELIEVES IT WAS THE CORRECT DECISION

“Also, it happened so fast. It wasn’t like this thing that we were preparing for,” revealed Cole. “It’s something that kind of fell into our laps and was like ‘Okay, this is where we’re going’. (We had) very little time to process it, very little time to think about it. But looking at it now, I absolutely think it was the right call,” Cole added.

He went on to say that while he had the time of his life being a part of The Undisputed Era, and that the chemistry between the four of them were so special that no time would have been suitable for the thought of a split, he still believed the decision taken by WWE to split them and freshen up their solo careers and the main-event scene of NXT, was a correct decision.

“It’s never going to feel, especially when you have the chemistry that myself, Kyle,and Bobby had, it’s never going to feel like the perfect time. However, I do think that development wise for all of us individually, it’s been really, really important to kind of go into that direction. I had the time of my life in The Undisputed Era, I really, really did. But I do think it was a good call,” he commented.