Mike Bennett claims he was planned to portray Sister Abigail 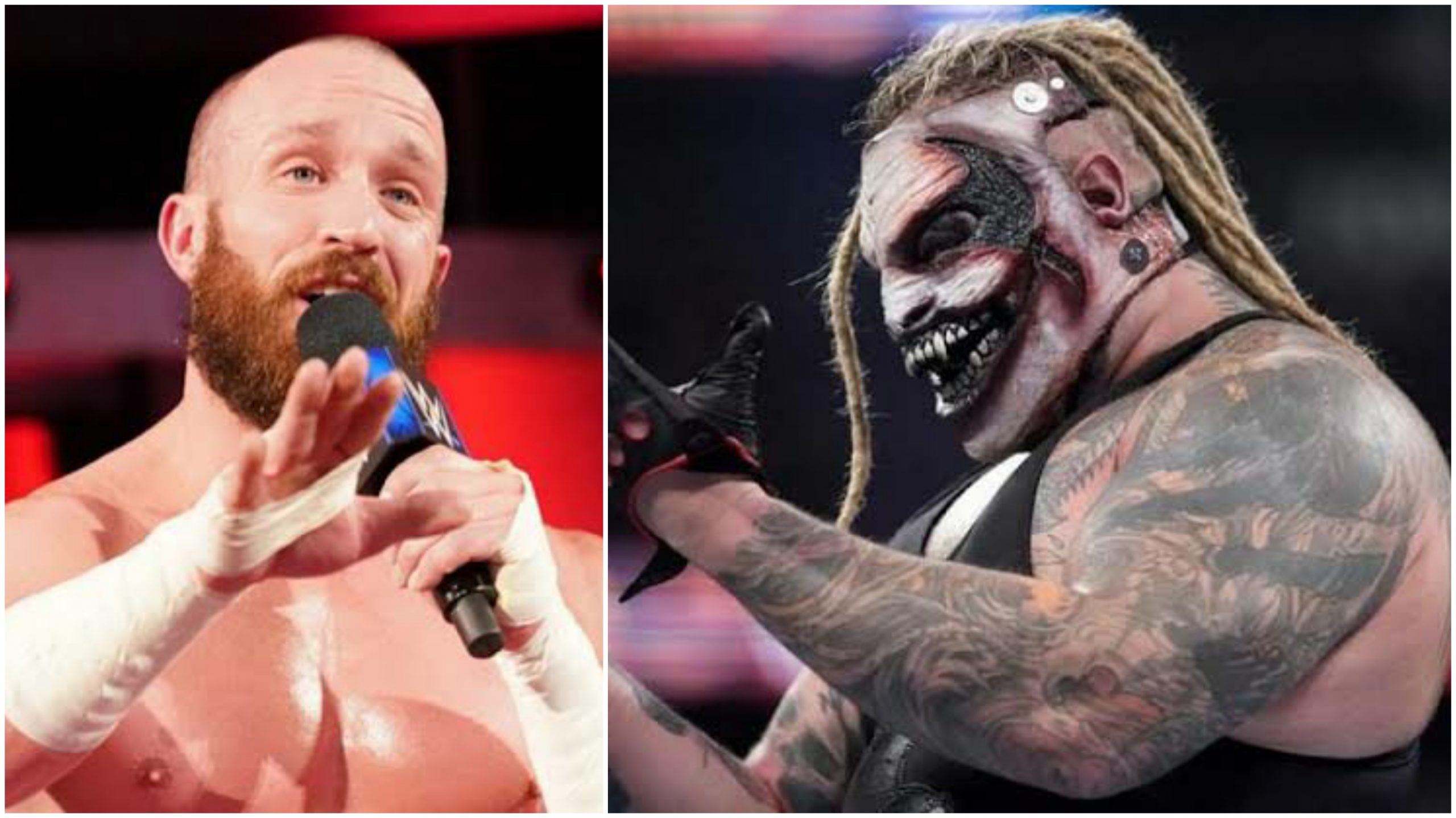 In a bizarre claim, former WWE superstar Mike Bennett has stated that he almost played Sister Abigail, the infamous character of the Bray Wyatt universe.

Mike Bennett, known by his moniker “The Miracle” was a popular name in the US indies and promotions such as Ring of Honor (ROH) and Impact Wrestling when he signed a contract with WWE alongside his wife Maria Kanellis, with the later an already known name to WWE fans due to her previous tenure with the professional wrestling promotion.

The duo received a strong debut, with the former receiving the new ring name of Mike Kanellis but were soon relegated to the corners. In the end, Bennett became a part of a rather degrading storyline, before the two were let go by the company. He worked in the promotion from 2017 and 2020, and was never involved in any major storyline.

HE CLAIMED THAT A FACTION INVOLVING HIM AND ERIC YOUNG, LED BY “THE FIEND”, WAS BEING PLANNED AT ONE POINT

Speaking to Alistair McGeorge of Metro, Bennett, who recently lost a ROH Pure Championship match against Jonatham Gresham, claimed that he was supposed to be a part of a faction led by “The Fiend” Bray Wyatt and also involving Eric Young.

“Early on when Bray Wyatt turned into The Fiend, Vince was always high on having Bray lead a group for some reason, he always wanted him to lead a group. We were about a week away from making it happen where me and Eric Young were gonna be part of Bray Wyatt’s group,” he said.

Bennett then added the fact that he and Young were supposed to bring life into the puppets seen on Firefly Funhouse and each person would represent an actual puppet on the show. While Eric Young would represent something akin to a buzzard, he would represent Sister Abigail!

“Each puppet was gonna represent an actual person. I don’t remember, there were talks that I was gonna be Sister Abigail and Eric Young was gonna be a buzzard,” he claimed.

He was ready to sink his teeth into his character and the faction, but then WWE decided to nix the plan and The Fiend went solo. Later, Alexa Bliss would be added to the mix. Bennett was yet again relegated to sitting at the catering.

“But then, like most stuff there, right before it happens they’re like, ‘Oh yeah, we’re not doing that anymore.’ You’re like, “Oh, oh okay, cool. That would have been a really cool spot, but I guess I’ll go sit in catering,” he said.