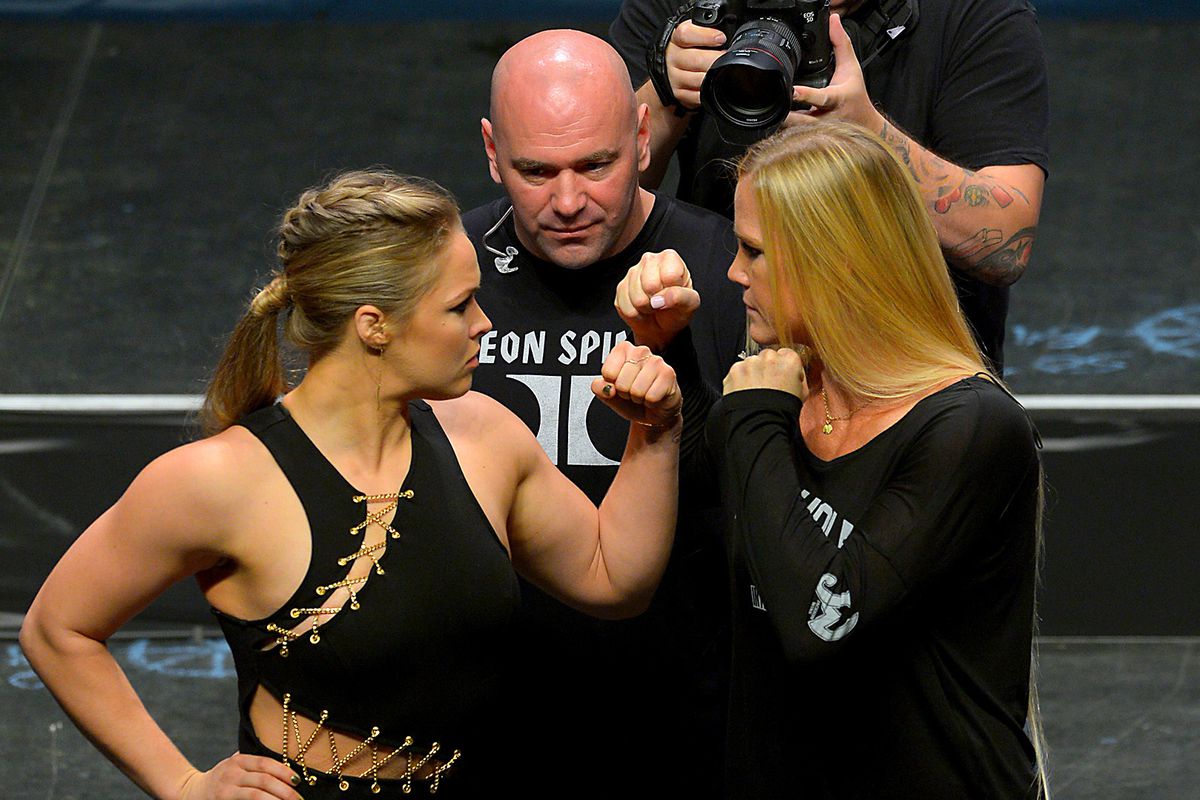 Becoming a world champion in the Ultimate Fighting Championship (UFC) is one of the toughest prospects in professional sports and demands a gigantic amount of discipline, hard work and concentration levels to reach the top.

Despite all that effort in, many fighters find themselves to be unfortunate suffering bad injuries in UFC, where more than 50% of the injuries are caused while training.

Here we take a look at fighters who managed to win a world championship in the UFC but found themselves deteriorating obtaining the gold :

At UFC 69 in 2007, Serra did the unthinkable and completely embarrassed Georges St-Pierre, to become the UFC welterweight champion.

Before the fight, Serra was a big underdog to overcome Georges St. Pierre but surprised the MMA world with a KO of his opponent in the first round. Serra held the championship belt for almost a year. A year later Georges St. Pierre avenged his defeat with a second-round KO and reclaimed the gold.

Since the loss in 2008, Serra managed to win only 1 out of his next 4 fights till 2010. Serra retired from the sport in 2013 after having a poor run of results and suffering injuries in the sport.

In his fourth fight, Alvarez faced Rafael dos Anjos on July 7, 2016, at UFC Fight Night 90 for the UFC Lightweight Championship. Despite being a 3-1 underdog going into the fight, Alvarez found his range early and rocked dos Anjos with a right hand just past the halfway point of the first round. He then swarmed dos Anjos and landed a barrage of unanswered punches before the fight was stopped via TKO.

In the same year, McGregor challenged Alvarez for a match for the Lightweight title, and the “Notorious One” successfully beat Alvarez to win the title.

Alvarez could only manage to beat Justin Gaethje after losing his title and suffered injuries and in the last fight of his contract, Alvarez faced Dustin Poirier on July 28, 2018, in a rematch in the main event at UFC on Fox 30. He lost the fight via TKO in the second round.

On October 15, 2018, it was announced that Alvarez signed with ONE Championship, set to make his promotional debut sometime in early 2019 as part of their Lightweight division. His lightweight debut at ONE Championship didn’t go as planned either as he was knocked out in the second round by Timofey Nastyukhin.

After becoming the first American woman to earn an Olympic medal in judo by winning bronze at the 2008 Summer Olympics, Rousey began pursuing a career in mixed martial arts. She was their first female champion when she was named UFC Women’s Bantamweight Champion. Rousey took part in the first women’s fight in UFC history when she successfully defended her title against Liz Carmouche at UFC 157. Rousey had the most title defences by a woman with six-defences before losing to Holly Holm.

The loss to Holm was a huge occasion as it ended her undefeated record in UFC. The following year, in 2016, she suffered another loss to Amanda Nunes at UFC 207. She left UFC in 2018 stating that she wasn’t fully interested in MMA and signed a contract with WWE. 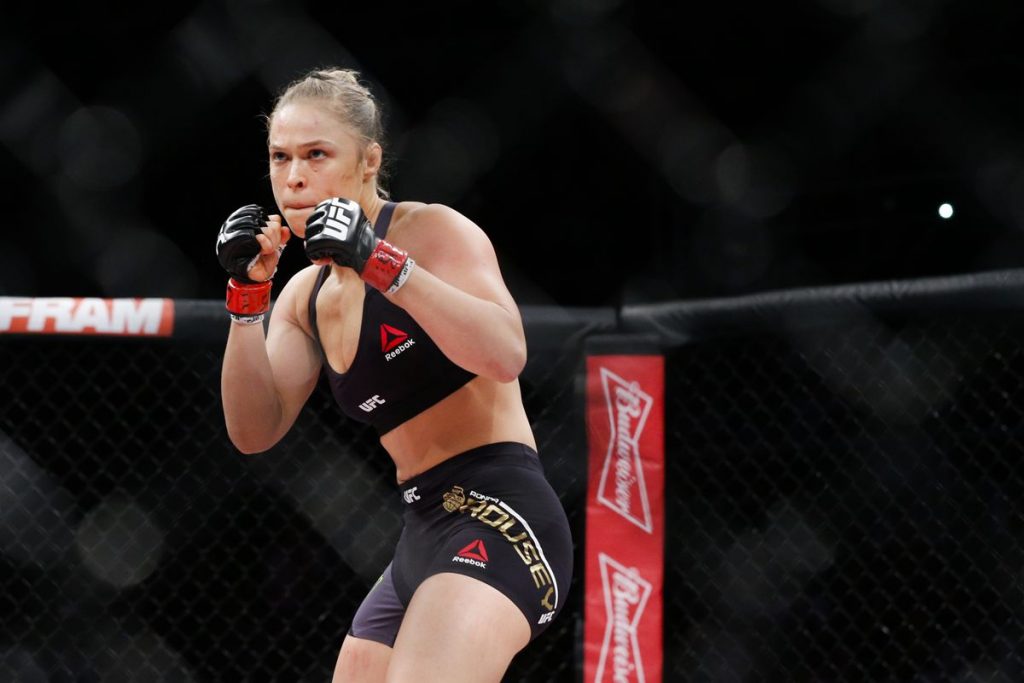 On December 27, 2008, at UFC 92, Evans faced champion, Forrest Griffin, for the Light Heavyweight belt. Evans followed Griffin to the ground and eventually managed to finish the stunned champion with punches inside Griffin’s guard to become the new UFC Light Heavyweight Champion. He immediately surrendered his title to Lyoto Machida at UFC 98.

Evans had another title shot in 2012 vs Jon Jones but lost by unanimous decision. Evans then drifted away from the title scene but managed two wins in 2013 against Chael Sonnen and Dan Henderson.

Evans suffered numerous injuries that forced him to withdraw against the likes of Daniel Cormier and eventually shifted to Middleweight, where he suffered five consecutive losses from 2015 to 2018.

Holly Holm made her debut in 2015, where she faced Raquel Pennington and beat her via split decision. Holm faced defending women’s bantamweight champion Ronda Rousey before a record-setting crowd in the main event of UFC 193 on November 14, 2015. Despite being a massive betting underdog, Holm controlled a majority of the bout with her superior striking and defended all of Rousey’s takedowns.

I don’t see myself as a selfish person unless it comes to wanting all the belts. I’m still on a mission. #cantstopwontstop #throwbackthursday

The second fighter to take Rousey past the first round (after Miesha Tate), she won the fight via knockout in the second with a high kick, ending Rousey’s undefeated streak and three-year reign as champion causing her to spend the night in the hospital.

But, after her title win, she lost title clashes to Miesha Tate and Germaine de Randamie and never made it to another title-winning reign again. She is now scheduled to face Irene Aldana on October 3, 2020, at Fight Night 179.