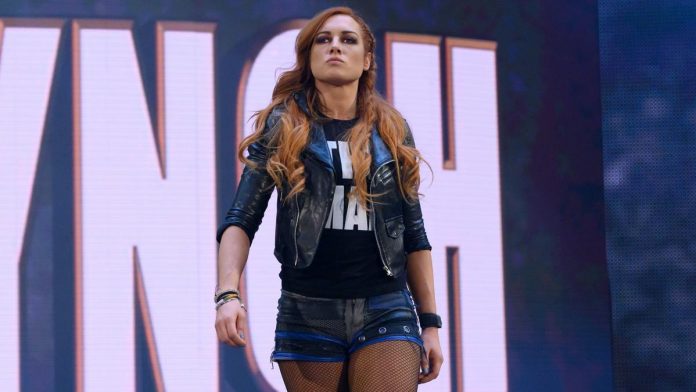 WWE star Becky Lynch has been away from the company since announcing her pregnancy on the edition of Monday Night Raw after Money In The Bank pay-per-view last year. She had relinquished her WWE Raw Women’s Championship to the MITB winner, Asuka.

She gave birth to baby Roux back in December and is currently gearing up for the highly anticipated return to the squared circle. Many reports stated that she was in attendance at this year’s Money In The bank pay-per-view, potentially showed up backstage. ‘The Man’ has been teasing the fans about her return and many believe she would return at SummerSlam which is scheduled for this Saturday.

But ahead of the plans, the former WWE and WCW writer Vince Russo has raised some concerns over her return and also her future following the comeback to WWE. 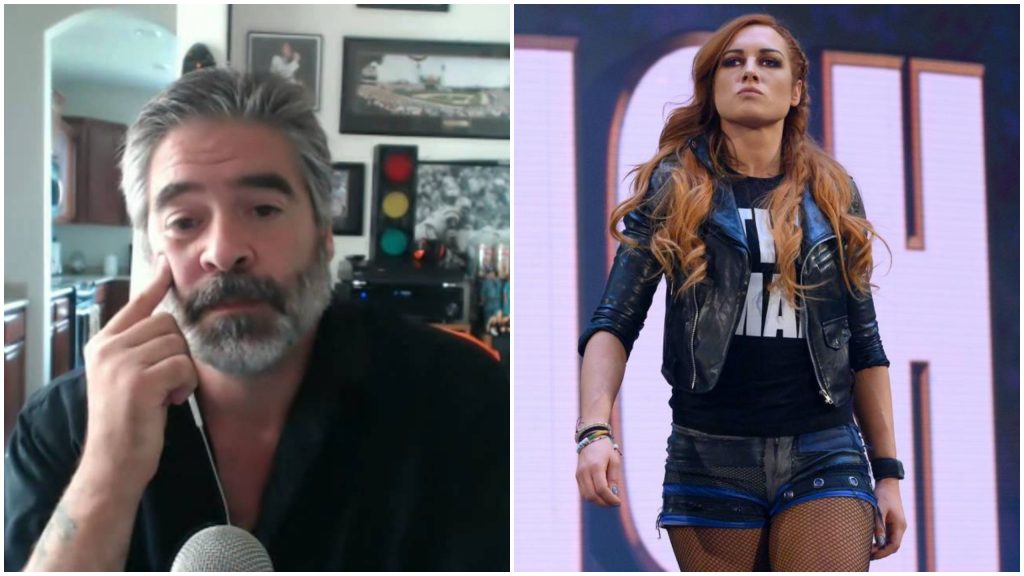 On the most recent edition of Legion of RAW with Dr. Chris Featherstone, Vince Russo shared his thoughts on the return of Becky Lynch. He believes that Lynch’s TV return will get a massive pop from the WWE Universe.

However, according to Vince Russo, he is concerned that Lynch would be booked for insignificant matches on WWE programming.

Vince Russo said: “Now you are here, and you know, bro, the biggest bullet in the gun, and I know they are. This is the bullet, bro! This is Becky Lynch! Okay, bro! Does anybody really believe that when you bring Becky Lynch back, you know what to do with her? Okay, bro, she is back, yay! Big pop! Okay. Bro, week three, she is wrestling Nikki Cross. Like, come on, man.”

ALSO READ: Seth Rollins has an interesting message for his younger self, FIND out what!

Vince Russo namedropped the current WWE Raw Women’s Champion Nikki A.S.H, who had cashed in her Money In The Bank contract on Charlotte Flair to win the title. But, it seems she is likely to drop the title at SummerSlam when she would have to defend it against the former champions, Charlotte Flair and Rhea Ripley in a triple threat match.

We will see if Becky Lynch surprisingly shows up at SummerSlam.