WWE Raw: R-Truth no longer 24/7 Champ, The Miz tries to cash in MTB 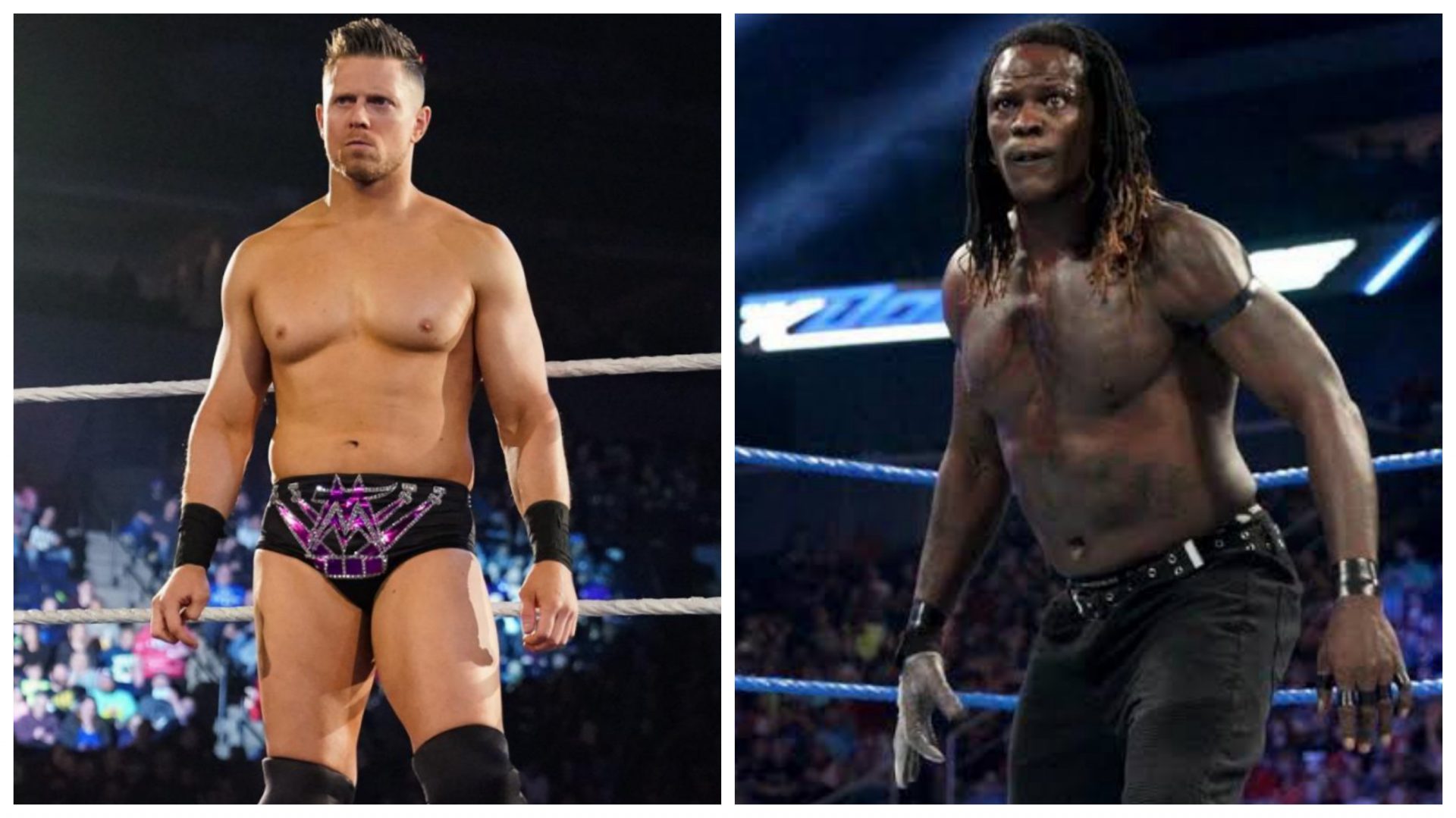 In an interesting episode of WWE Raw, R-Truth and The Miz did not have a successful day. The former ‘Team Awesome Truth’ members were left dejected as R-Truth lost his precious WWE 24/7 Championship and The Miz was attacked by a former WWE Champion. 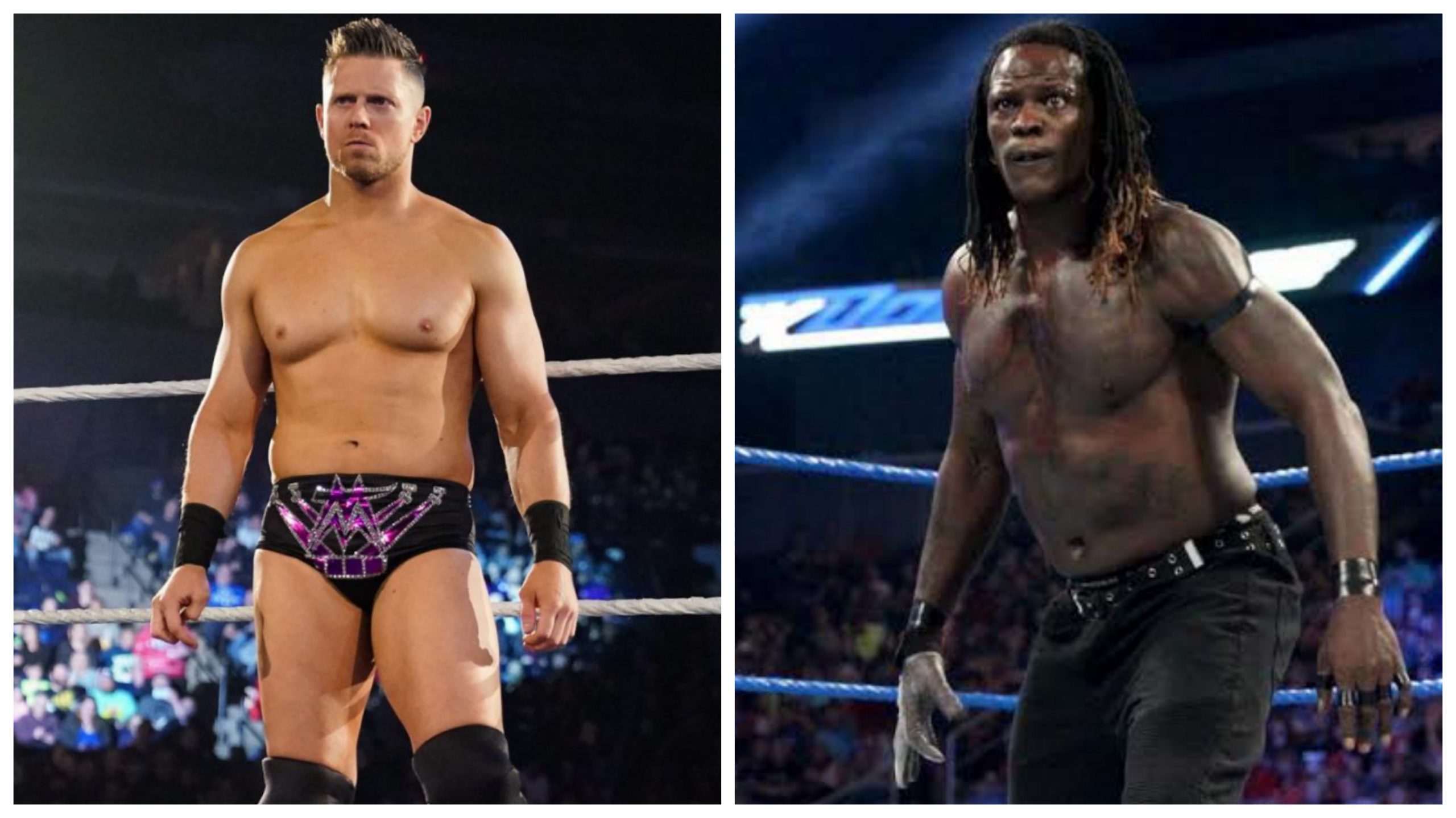 The record-breaking 24/7 Champion faced The United States Champion Bobby Lashley in a match, where Lashley defeated him easily. After the match, Drew Gulak ran in to capitalize on the opportunity of having a weakened 24/7 Champion in the ring, but he too was attacked by Lashley and was left unconscious. Lashley then put an unconscious Gulak over Truth and helped him to win the championship.

Hilariously, before the match against Lashley, R-Truth apparently thought that he was going to have a water bottle signing from Bobby Boucher, a character from the 1998 movie, played by Adam Sandler.

He's the new #247Champion and he might not even know it…

Gulak is currently in his fourth reign of the 24/7 Championship. R-Truth was in his 43rd reign before losing the title.

The Miz, on the other hand, tried to capitalize on his own opportunity to cash in his newly won Money In The Bank contract on WWE Champion Randy Orton, but it was Drew Mcintyre, the one who weakened Orton leading to the said opportunity, who thwarted his attempt to potentially win the WWE Champion, declaring that no one but him shall win the championship from ‘The Apex Predator’.

The Miz and partner John Morrison later faced McIntyre in a 2 vs 1 handicap match, where the number’s advantage was wasted as McIntyre went on to defeat the duo.

Drew McIntyre def. Miz and Morrison in a Handicap Match on #WWERaw pic.twitter.com/QXDY5ayeXc

THE ROAD TO SURVIVOR SERIES GOES ON

Apart from the two events, Raw had more interesting moments, including AJ Styles, alongside his new gigantic bodyguard, trying to captain Team Raw, but being displeased by the quarrels between fellow partners Braun Strowman, Sheamus and Keith Lee.

The Fiend was also featured, in some particularly graphic imagery alongside Alexa Bliss, including one where Bliss’s tongue apparently falls out of her mouth.

Obviously, all of this happens amidst the news that the WWE roster is displeased with Vince McMahon due to the third-party streaming ban.

Previous article
Watch: Javon Wims swings at CJ Gardner-Johnson during Saints vs Bears
Next article
Miles to go before I sleep-Roger Federer is “not yet” ready to hang his tennis shoes