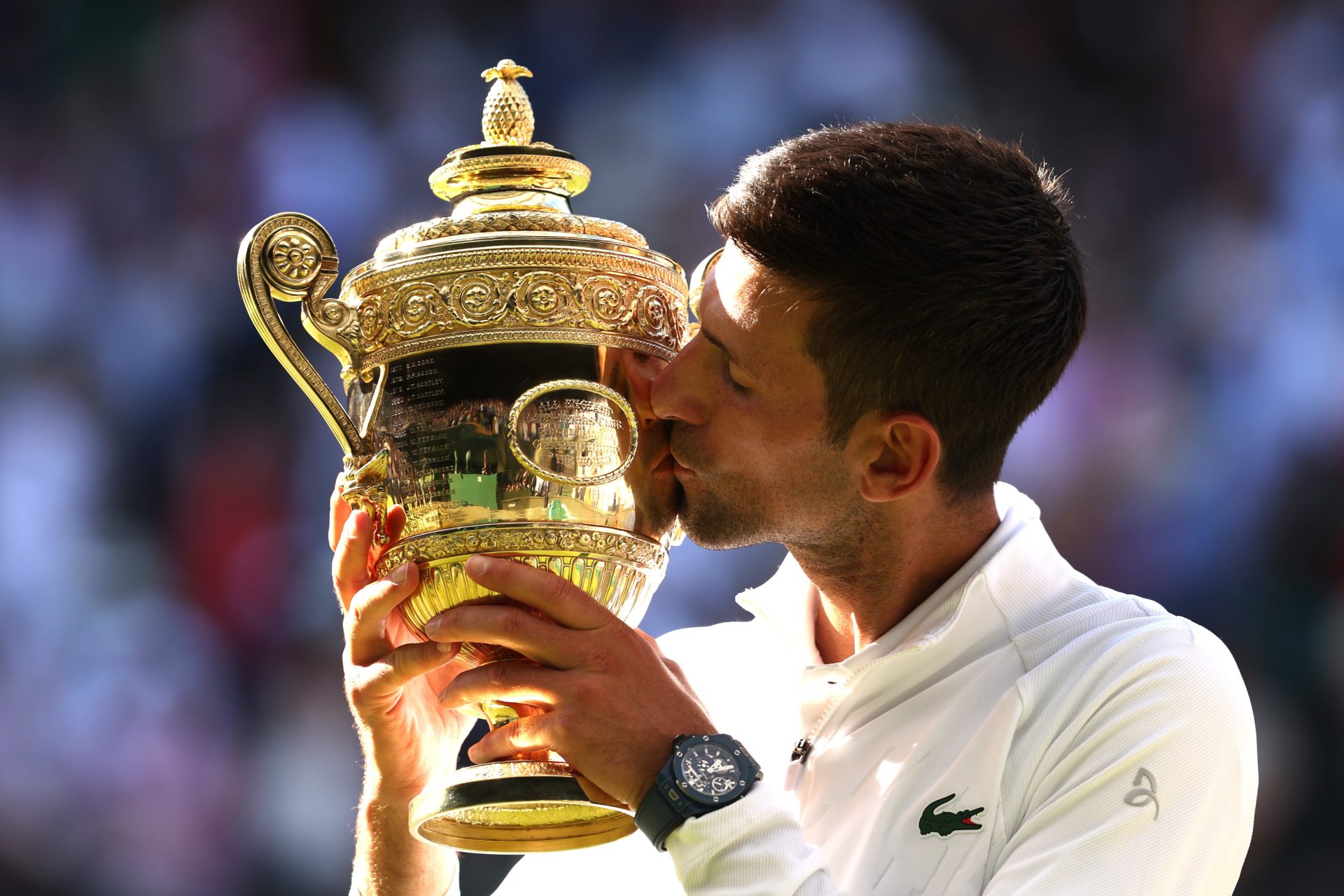 The Serbian Novak Djokovic has captured his seventh Wimbledon title after beating unseeded Australian Nick Kyrgios 4-6 6-3 6-4 7-6(3) in the men’s final. Djokovic has won a fourth successive title at the All England Club and thus, taking his overall Grand Slam tally to 21. Novak Djokovic raced out to a 6-1 lead in the fourth-set tiebreaker and converted his third match point when Kyrgios netted a backhand. 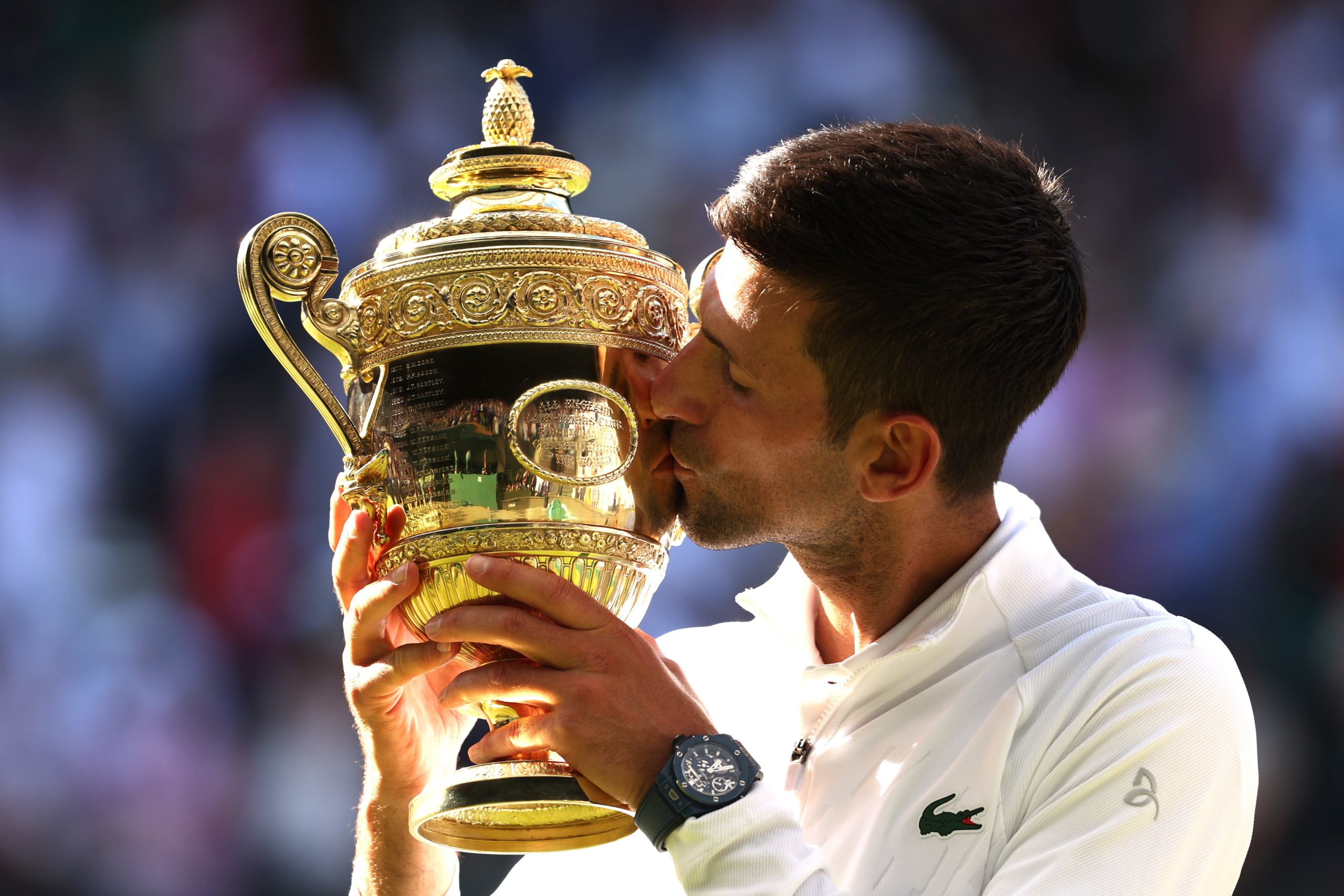 The Serb is one behind record-holder Rafael Nadal. Only Roger Federer has won more Wimbledon titles, with eight. Djokovic’s seventh triumph in London draws him level with legendary American Pete Sampras’ tally of singles trophies won at the All England Lawn Tennis Club.

In its 100 years, Centre Court has seen few champions like @DjokerNole#Wimbledon | #CentreCourt100 pic.twitter.com/vffvL2f08Q

Kyrgios shotmaking took him to the opening set on Centre Court. Djokovic gained his momentum to take the upper hand in an intriguing clash of game styles on Centre Court. Despite Kyrgios firing 30 aces in a three-hour, one-minute encounter, the top seed broke his opponent at crucial moments in both the second and third sets.

Djokovic rallied from a set down for victory for the third consecutive match in London, having also come from behind to defeat Jannik Sinner in the quarter-finals and Cameron Norrie in the semi-finals. The Serbian also defeated Soonwoo Kwon, Thanasi Kokkinakis, Miomir Kecmanovic and Tim van Rijthoven this fortnight in SW19.

It was Djokovic’s first tour-level win in three attempts against Kyrgios, who had never been beyond the quarter-finals at a Grand Slam prior to this fortnight in London. Thought he showed his trademark brilliance, Kyrgios was unable to resist the relentless pressure from Djokovic’s high-class groundstrokes. Kyrgios regained his dominance behind serve in the fourth set. However, he failed to make any inroads in his own return games. The Serb held his nerve and emerged victorious in the crunch game.

Previous articleErrol Spence Jr positive on Terence Crawford fight in 2022: He wants the fight, I want the fight
Next articleMonster Michael Todd is visiting India as ‘Special Guest’ for Pro Panja League