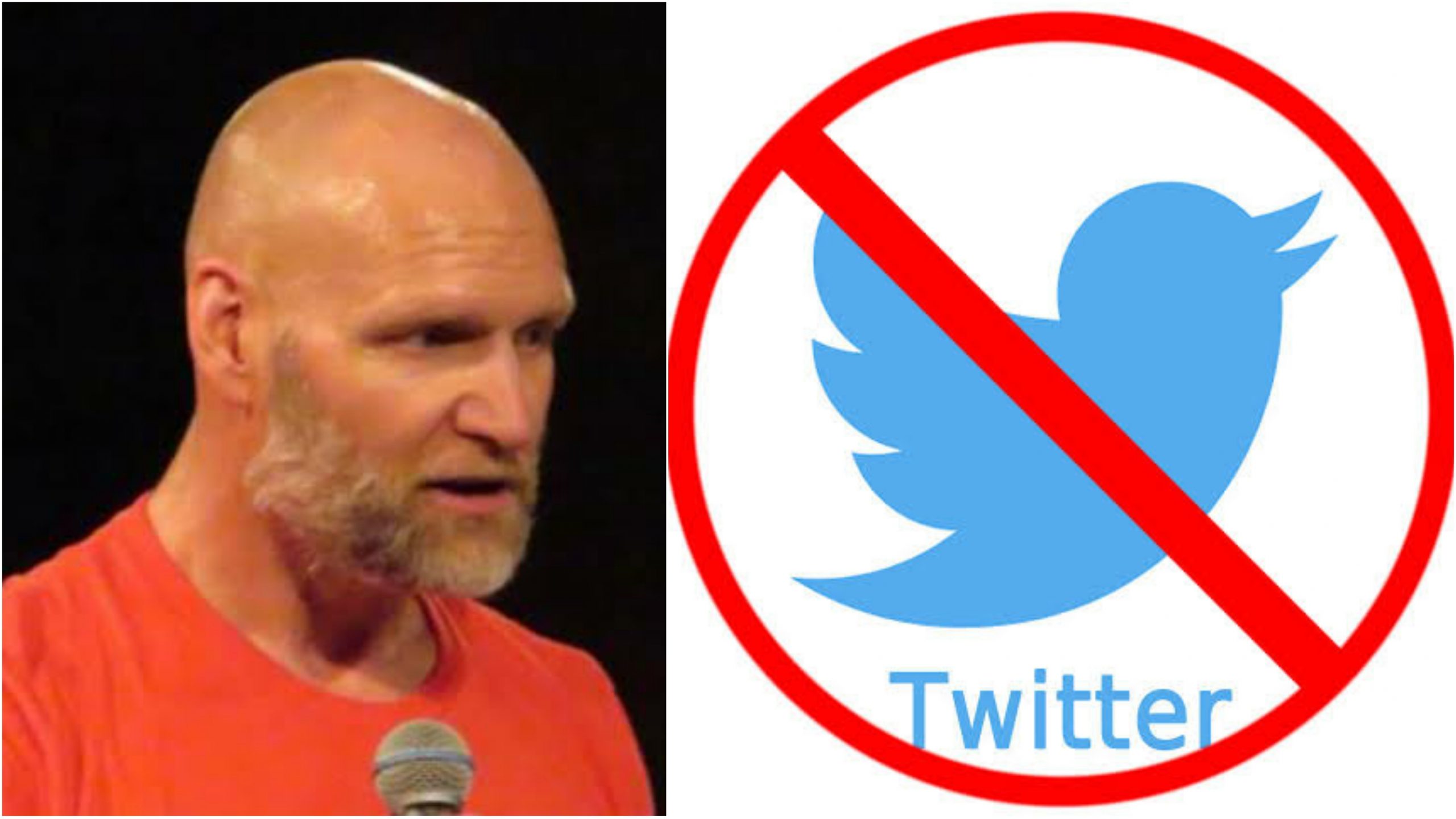 Val Venis[real name Sean Morley], the former WWE star was recently temporarily blocked by Twitter earlier this week as he breached the social media platform’s “Child Sexual Exploitation Policy” and it has created some controversy.

Val Venis, the former TNA star said that he had his Twitter account blocked because he shared the evidence of Hunter Biden, the son of U.S. President elect Joe Biden, molesting children and a Tweet also included Malia Obama, the daughter of former U.S. President Barack Obama.

This is not the first time that Venis has shared some sort of conspiracy theories on his social media accounts. He has been active on the platform and his Tweets have surely raised some eyebrows previously as well.

He had called former WWE Champion, The Rock and Arnold Schwarzenegger “traitors” who sold out America to Communist China.

ALSO READ: T-BAR says he “never understood” why Dax Harwood had beef with him

Venis’ Tweets had for violated the social media platform’s child sexual exploitation policy. He got his account back only after deleted the tweets but he soon took a shot with another post taunting Twitter itself.

He wrote: “I’M BACK! BUT NOT FOR LONG YOU TWITTER COMMIES!!! THE QUESTION REMAINS! WHY HAS HUNTER BIDEN NOT BEEN ARRESTED FOR RAPING CHILDREN? WHERE ARE THESE SO CALLED “HERO” COPS WE KEEP HEARING ABOUT? AND OF COURSE LEFTIST PEDO ENABLERS REFUSE TO ADMIT BIDEN IS A PEDO EVEN WITH FACTS.”

Val Venis, the former two-time WWE Intercontinental Champion did not stop there. He then posted yet another tweet and called out Twitter for supporting “libturds” and denied admitting the pictures he posted.

He wrote: “Pedo supporting libturds see photos from Hunter Bidens Laptop & REFUSE to admit what those pics are. Twitter admitted what those pics. Yet no LIBTURD OR TWITTER employee called the cops on the star of those pics, Hunter Biden! Shame on the left. SHAME! The left covers 4 pedos.”

Venis had a fine run in WWE having multiple titles around his waist. During his stint at the company he held European Championship, WWE Intercontinental Championship twice and World Tag-Team Championship once with Lance Storm.