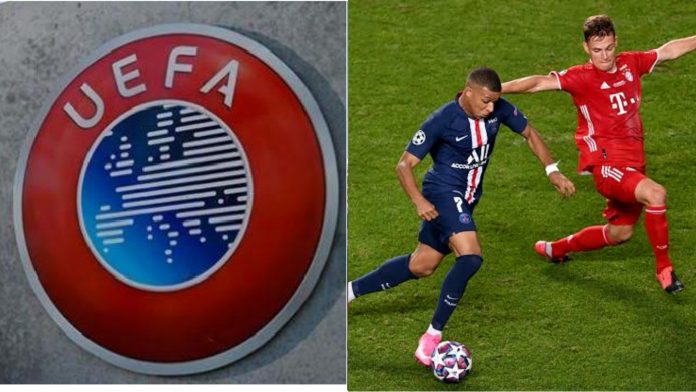 The UEFA Champions League draw has moved to the headquarters in Switzerland. The event was previously supposed to be held at Athens, but now the event would be behind closed doors amid Covid-19. 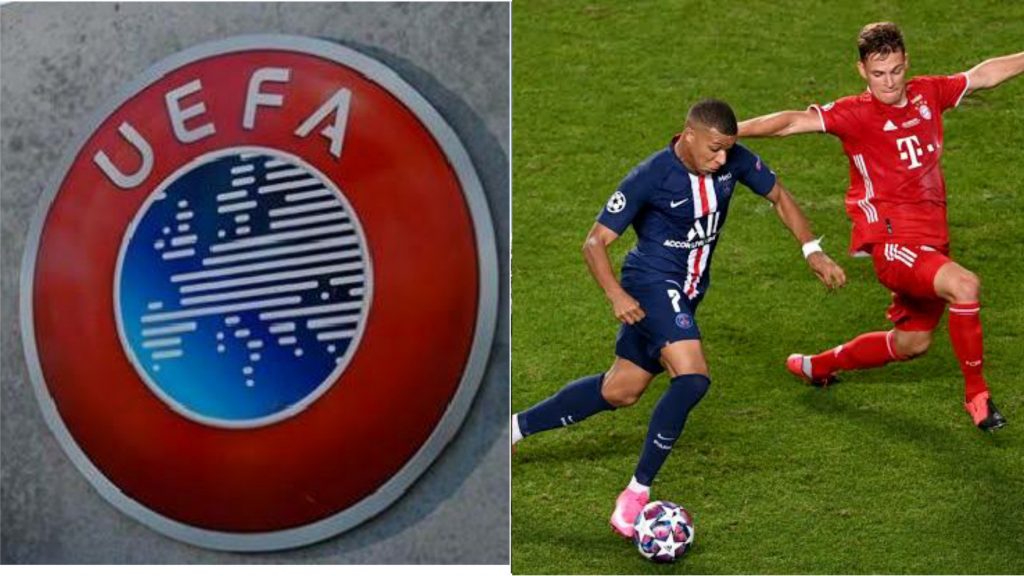 UEFA has changed the venue of the event for Champions League and Europa League draws to Switzerland, UEFA Headquarters.

The decision was taken to avoid the indoor public gathering and not to violate the local Covid-19 rules. 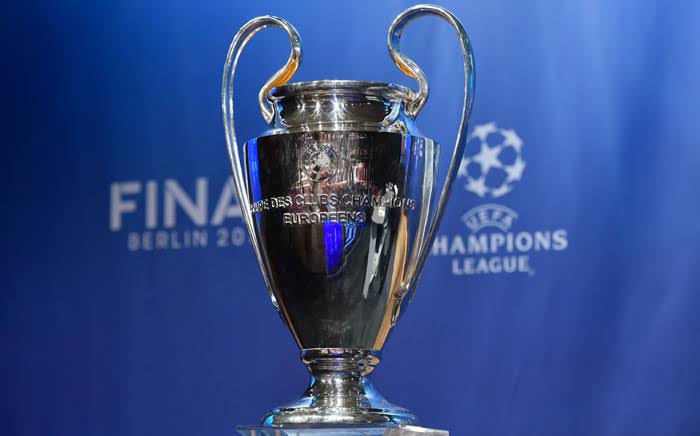 UEFA released an official statement regarding the changes :

“In spite of the globally acknowledged effective handling of the COVID-19 pandemic by the Greek authorities, all parties agreed that the top priority must remain public health and that it currently would not be possible to organise an event of such a size with guests in Athens, as it would violate public health restrictions and constraints regarding indoor events.”

“UEFA wishes to thank the Greek authorities and the Stavros Niarchos Foundation Cultural Centre for their outstanding work and commitment in planning for the event.”

“UEFA is looking forward to coming back to Greece for one of its future events in the coming years.”

UEFA President is pleased with the support 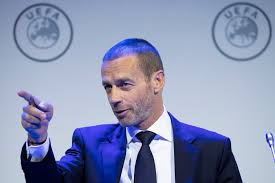 Aleksander Ceferin, the UEFA President has appreciated how the top-flight leagues were completed after three months of halt due to the global pandemic. He supported the postponement of UEFA Euro 2020 as well.

He said, “If this is no miracle, can I at least say I am proud of what we have achieved together. In this crazy period, it took a lot of determination and belief to go ahead when everything was down and the outlook was not great, not promising at all.”

He added, “Who could imagine at the beginning of 2020 what we would have seen? 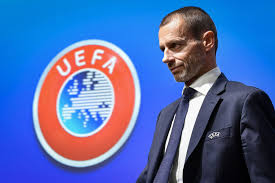 The UEFA President hopes that everything will be normalised. He said,

“If I had been sleeping for a few months and now waking up I would think I was in a movie. But I am not in a movie, we are not in a movie. A big storm ravaged the world. Six months ago everything was shutting down, and now my friends we are back.”

“We cannot say everything is normal, but it will be normal soon,” he concluded.