Top 5 Most Popular Sports Watched in the UK in 2021 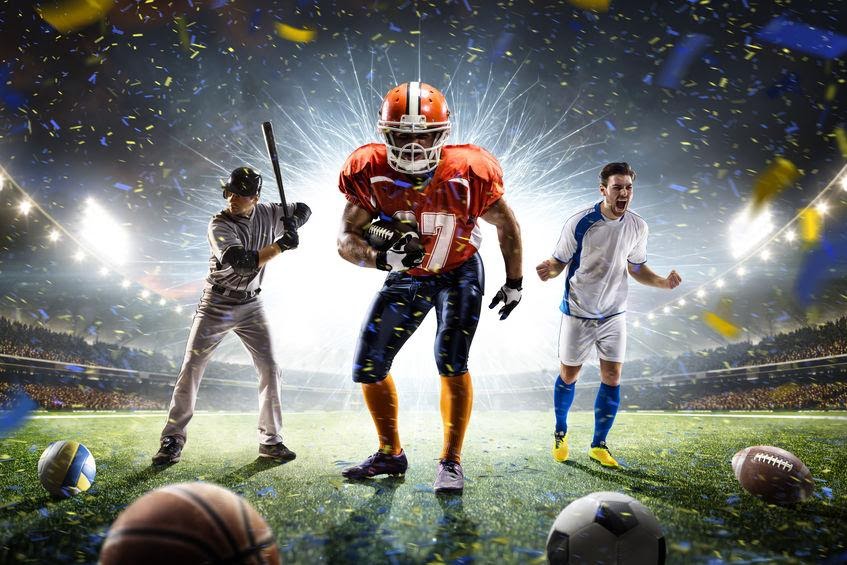 Sports unite people from all walks of life. The same is true for the United Kingdom; here, sport is one of the best past times anyone can have – either playing or watching it. The nation is also famous for football (soccer) and rugby. The United Kingdom is home to cricket. You would find some of the best tennis venues in the UK.

Located in North-Western Europe, the UK contributed majorly to the development of football and other popular sports.

Keep reading to discover what sports have the highest fan base in the UK, they are the top five most-watched sports in the country.

Best Most Viewed Sports in the United Kingdom

Here are the top five most-watched sports in the United Kingdom:

You guessed it right.  Football is, undisputable, the most popular game played in the United Kingdom. The UK is known to follow a customary league system that has over 100 teams. The most famous league here in the Premier League. The English Premier League has twenty strong teams spreading across the country. The Football Association (FA) governs every football activity in the United Kingdom, it’s also one of the most seasoned governing bodies worldwide.

The FA Cup remains the most popular cup competition in the United Kingdom. Also, tickets to most of these football teams are sold online. For instance, Man United tickets and other popular teams tickets on their website.

This sport commands an audience who watches and participates in it. Tennis is well-loved in the UK. The most famous tennis tournament here is Wimbledon. Wimbledon also stands out among the four grand slam events on the ATP Tour.

Rugby is another popular sport in the United Kingdom, after football. The Rugby Union is the most-watched Rugby competition here. It’s held in higher regard than other leagues, including the Rugby League. Notwithstanding, the national team gets all the attention in Rugby Union.

Few UK teams earn large fans because they also participate in the Super League across Europe.

In the history of racket sports in the United Kingdom, Badminton is the most famous. The sport keeps growing in popularity. In 1893, the Badminton Association of England was set up which is currently called Badminton England. It is the overseeing body of badminton in the country. Furthermore, it’s a founding member of the IBF (International Badminton Federation).

The United Kingdom has many sports with great fans, these are just the top five. Other sports here have continued to gain popularity. Finally, the UK loves sports and a lot of money is made from it too. In fact, sports yield huge revenue for the UK.

Previous article
NBA Legacies: Kobe Bryant
Next article
A Quick Guide To The Most Popular Teams In The NFL

New York City Marathon is back for its 50th anniversary