Toni Storm comes out as bisexual 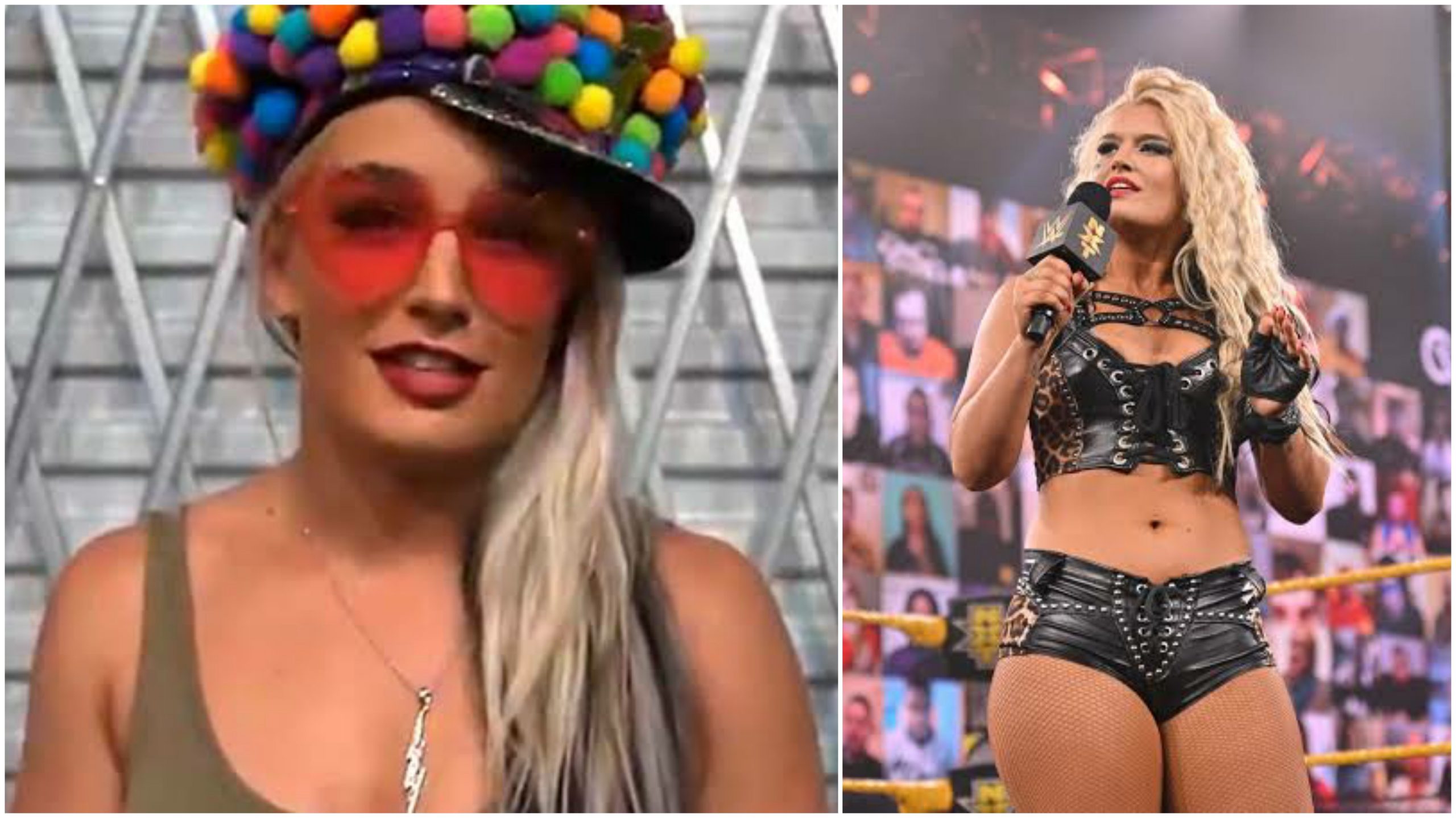 TONI STORM REVEALED HER BISEXUALITY ON THE OCCASION OF PRIDE MONTH

When Storm took over WWE’s Instagram for Pride Month, a number of people asked her if she was part of the LGBTQ+ community or if she was an ally.

“So when it was announced that I would be taking over the Instagram for Pride Month, I noticed a lot of people were like ‘Toni are you just ally? Are you in the community? What’s going on here,” she said.

“Well I guess now is a good time to say both. I’m an ally and I cannot exactly say that I’m straight. I’m bi and it feels good to say. And it’s something I’ve been really comfortable with for a long time. I just never really expressed it. I don’t know, I just never really found the right time. And it’s Pride Month and I’m on your Instagram, so now’s a good time I guess,” Storm added.

SHE HAS BEEN A STAR PERFORMER THROUGHOUT HER CAREER

Before arriving at WWE, she was well known for her time at Progress Wrestling and World Wonder Ring Stardom. She won the top championships in both promotions.  Storm was then called by WWE to participate in the first edition of the Mae Young Classic. She went on to deliver a brilliant performance, defeated Ayesha Raymond in the first round, Lacey Evans in the second and Piper Niven in the third round beforebeing eliminated from the tournament in the semi-finals by eventual winner Kairi Sane. In 2018, she went on to win the second edition of Mae Young Classic.