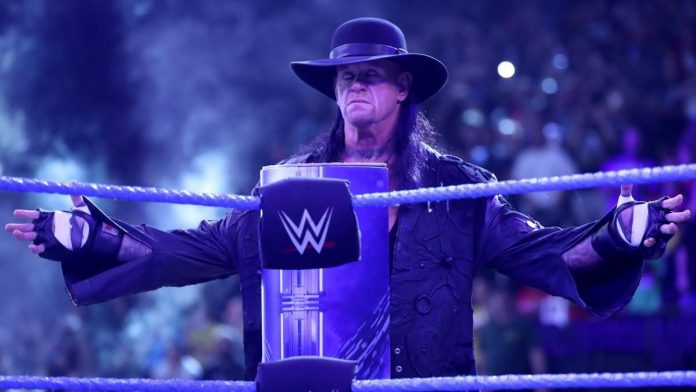 The Undertaker recently completed thirty years in WWE and has been in touch with the fans, revealing the real side of his life. He recently joined ‘Hot Ones’ for an interview where he listed classic matches from the past for the new wrestling fans.

The Undertaker chooses his own match in the list

The Deadman has hardly broken his gimmick during his thirty years of career in WWE. But, since his retirement he has interacted with his fans, keeping his gimmick aside. He is now active on social media platforms and also makes public appearances. 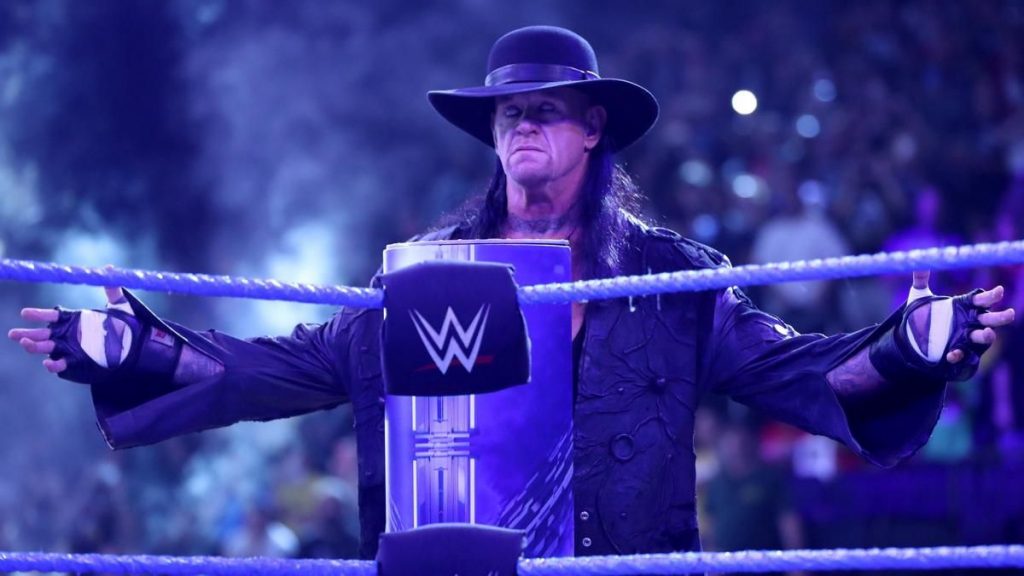 WWE Universe have witnessed some memorable bouts right from the beginning of the promotion. There have been many classic matches which could surely draw the attention of a new wrestling fan.

During a recent interview, The Undertaker was questioned about the classic matches from the history that he would choose for a new wrestling fan.

He discussed four matches from the past and stating- that is what they do at the highest level.

The Phenom named the wrestling legends, Randy Savage and Ricky Steamboat. They had clashed at WrestleMania 3 and put up a historic bout at the event. 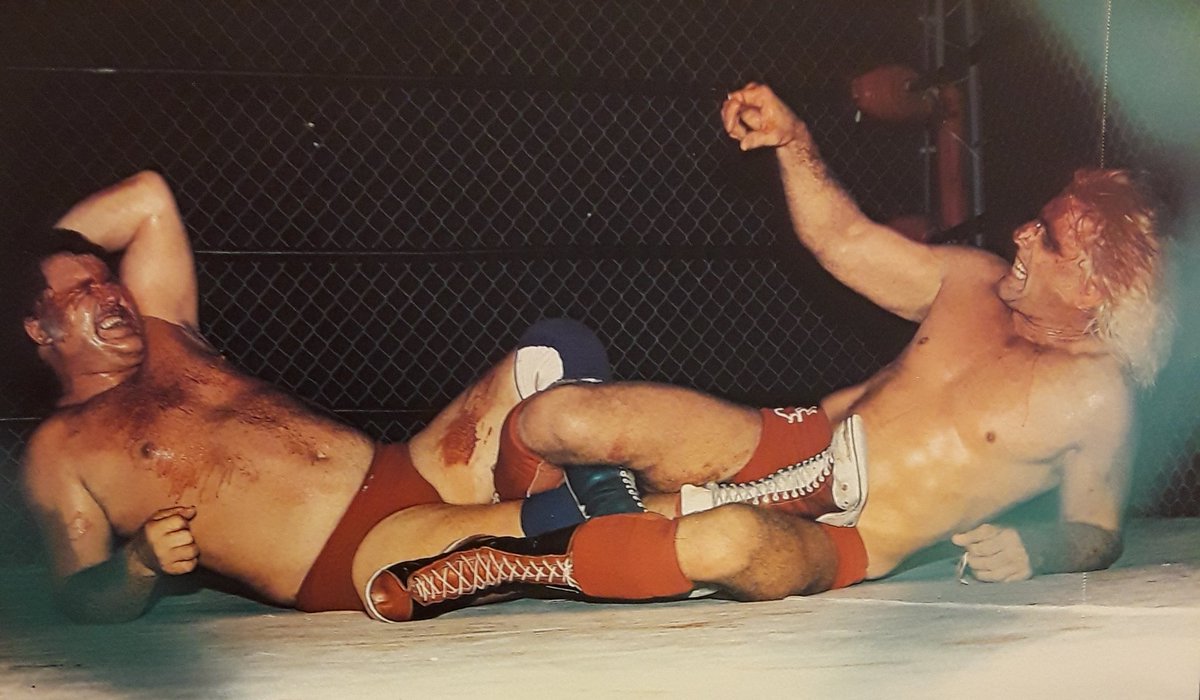 He also opined on watching any bout between Hall of Famer, Ric Flair and Harley Race which dates back to the 80s.

The Undertaker was not reluctant to put his own match in the list. He talked about the epic battle between himself and WWE Hall of Famer Shawn Michaels at WrestleMania 25.

Recent bouts between Edge, who returned to in-ring competition after nine years and ‘The Viper’ Randy Orton had also impressed The Undertaker.

The matches at WrestleMania 36 and Backlash also captures brilliant storytelling with high quality of wrestling performances.

He said, “I would go with Randy Savage and Ricky Steamboat. Any match between Ric Flair and Harley Race. Little bit of an ego-maniac here but I would put Undertaker / Shawn Michaels, WrestleMania 25. Modern day, the recent match between Edge and Randy Orton. Those are four that kind of encapsulates what we do, at its highest level.”

Undoubtedly, the matches would certainly attract new fans to the world of wrestling, especially WWE.

Sami Zayn names the best in-ring performer of his generation