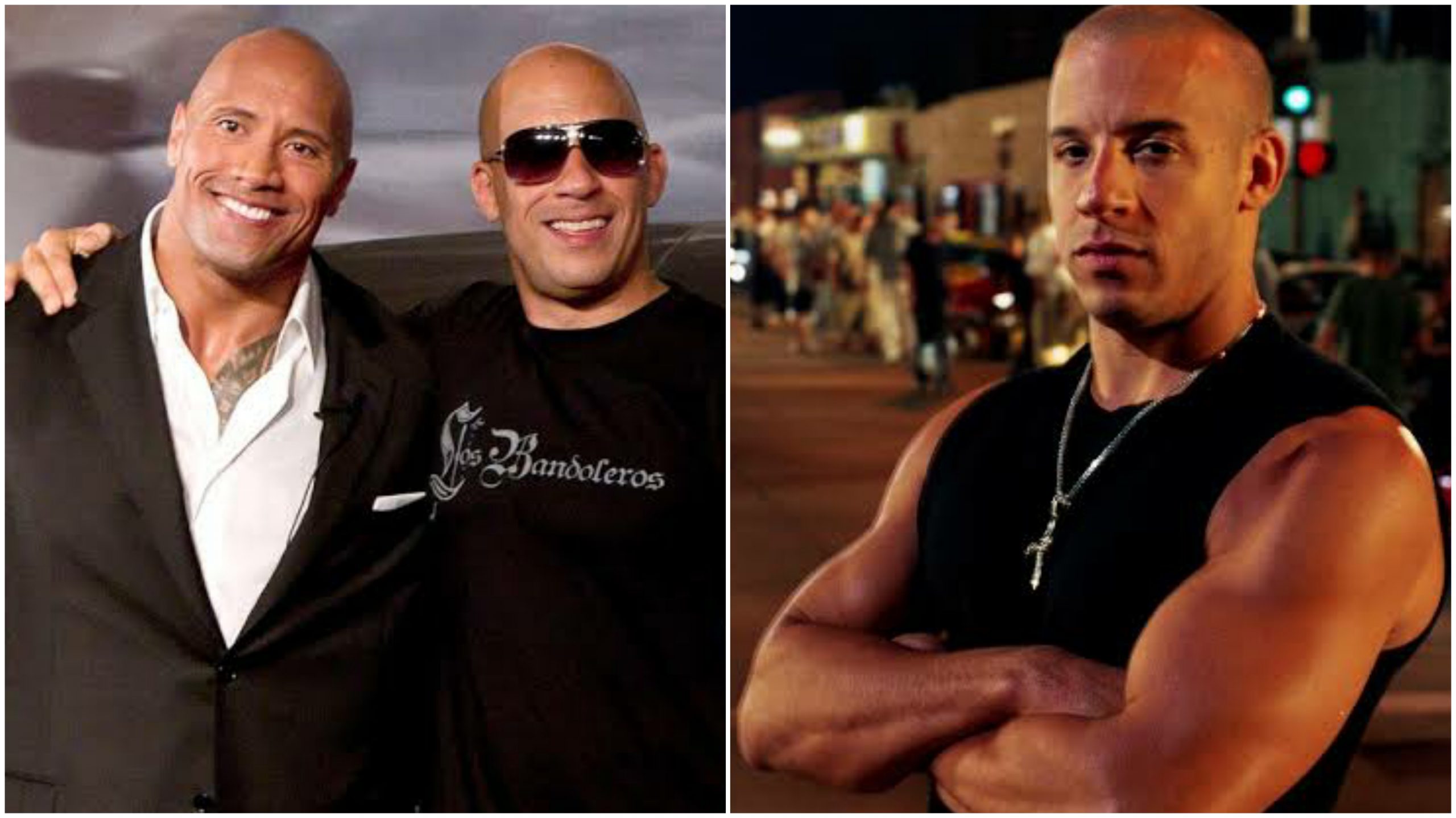 Vin Diesel has spoken on a rivalry of sorts, or at least a tense atmosphere that he used to share with his The Fast And Furious franchise co-star The Rock.

According to Vin Diesel, The Rock needed to understand his character, and he provided him with some tough love to acclimatize him to the traits of the character he would go on to play. It was a process of forcing Johnson, who at that point was more well-known as a professional wrestler despite his movie credits, had to be forced into the world of cinema, or at least his co-star felt so.

“It was a tough character to embody, the Hobbs character. My approach at the time was a lot of tough love to assist in getting that performance where it needed to be. As a producer to say, Okay, we’re going to take Dwayne Johnson, who’s associated with wrestling, and we’re going to force this cinematic world, audience members, to regard his character as someone that they don’t know. Hobbs hits you like a ton of bricks. That’s something that I’m proud of, that aesthetic,” he commented.

An honorary member of the Anoa’i family, and the son of wrestler Rocky Johnson and grandson of Peter Maivia, Dwayne Johnson secured a contract with WWF in 1996. While his babyface gimmick was not warmly received, he rose to prominence after developing the gimmick of a charismatic trash-talker: “The Rock”. He won his first WWF Championship in 1998, becoming the first world champion of African-American descent in WWE history. He helped usher in the Attitude Era, an industry boom period in the late 1990s and early 2000s marked by edgier programming.

In 2004, he left the WWE to pursue an acting career. He returned in 2011 as a part-time performer until 2013, and made sporadic appearances until retiring in 2019 as a 10-time world champion, two-time Intercontinental Champion, five-time Tag Team Champion, the 2000 Royal Rumble winner, and WWE’s sixth Triple Crown champion. However, a showdown with fellow Anoa’i family member and current WWE Universal Champion Roman Reigns has been highly rumoured.