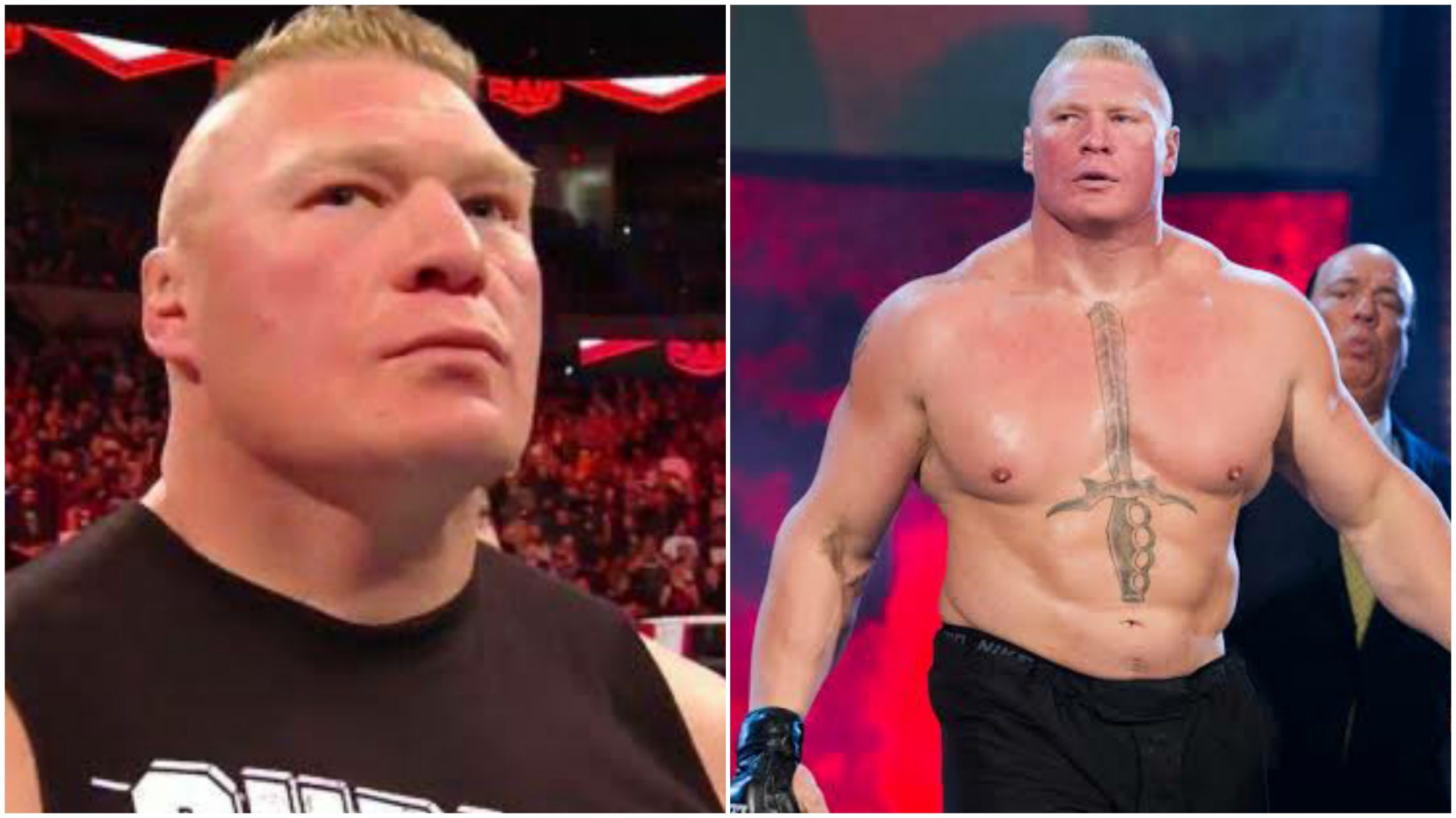 Yet another WWE draft is near, and now it seems like former WWE Universal Champion Brock Lesnar would not be a part of the upcoming draft.

Ringside News reports the existence of an internal list for WWE superstars who would be a part of the upcoming draft. They claim the list to be quite comprehensive, including those who would never be called in the draft, including the likes of The Undertaker and Goldberg, legends seemingly retired or not particularly assigned to a brand.

However, the name of “The Beast Incarnate” does not exist in the above-mentioned internal list. Ringside News further claims that the creative has no plan for him and no discussion about his return has been conducted. Thus, Lesnar does not seem to be an option for the draft, nor a certain presence when WWE returns to the road.

“There’s are conflicting Brock Lesnar reports, so let’s settle this. Lesnar’s name is not listed on an internal list of possible Draft choices. When creative asked about Lesnar, we were told that “it was made clear ‘there are no plans with Brock. We’re not even in discussions,”” Steve Carrier of Ringside News shared via Twitter.

“The Beast Incarnate” won the WWE Universal Championship in 2016, after an unfortunate injury knocked inaugural Champion Finn Bálor out of the World Championship picture and the reign of Kevin Owens was ended by Goldberg. By defeating him, he became the second person to kick-out from Goldberg’s Jackhammer and gave him the first clean singles loss of his professional wrestling career. He defeated challengers such as Samoa Joe and Reigns, before getting defeated by the latter, ending his title reign at 504 days, the sixth-longest world championship reign in WWE history and the longest since 1988.

After Reigns relinquished the title due to a legitimate leukemia relapse, a triple threat match was changed to a singles match between Lesnar and Strowman for the vacant WWE Universal Championship. He went on to win the Championship for the second time in his career. At WrestleMania 35, He attacked Rollins before the match. Rollins then attacked him with a low blow while the referee was down and pinned him, ending his second reign as Universal Champion at 156 days. His return with a match with either of the World Champions in WWE has been rumoured ever since.