The Key Soccer Matches to Watch In 2022

The 2022 soccer calendar is packed with top-class events, giving fans across the world plenty to look forward to over the next 12 months.

The World Cup in Qatar will be a fitting climax to a year that is expected to provide plenty of drama across many other competitions and is likely to see the demand for live football streams increase with fans still restricted from fully attending games.

Several of the biggest leagues in Europe are set to produce thrilling title races, some of which may go down to the final day. Read on as we look at the key soccer matches to watch in 2022.

The Milan derby takes on greater importance in early February, with both teams mounting strong challenges to win the Serie A title.

Inter Milan hold a two-point lead over AC Milan, and are favourites to hang onto top spot as they have a game in hand on their local rivals.

A victory for Inter would put them in pole position to retain the title, but it would be foolish to write off Milan’s hopes of overhauling them.

Napoli and Atalanta will be watching this game with interest, as both teams still harbour genuine hopes of catching the top two.

The latest Premier League meeting between these two old rivals promises to be a fiery affair, with both teams needing to win for very different reasons.

Liverpool are still in the title race, although Manchester City’s relentless form is making it for the Reds to keep their hopes alive.

By contrast, United are desperate to snatch a top four place as they can ill-afford to miss out on qualification for the lucrative Champions League.

Liverpool triumphed 5-0 in the reverse fixture, giving United even more incentive to step up their game when they visit their big rivals. 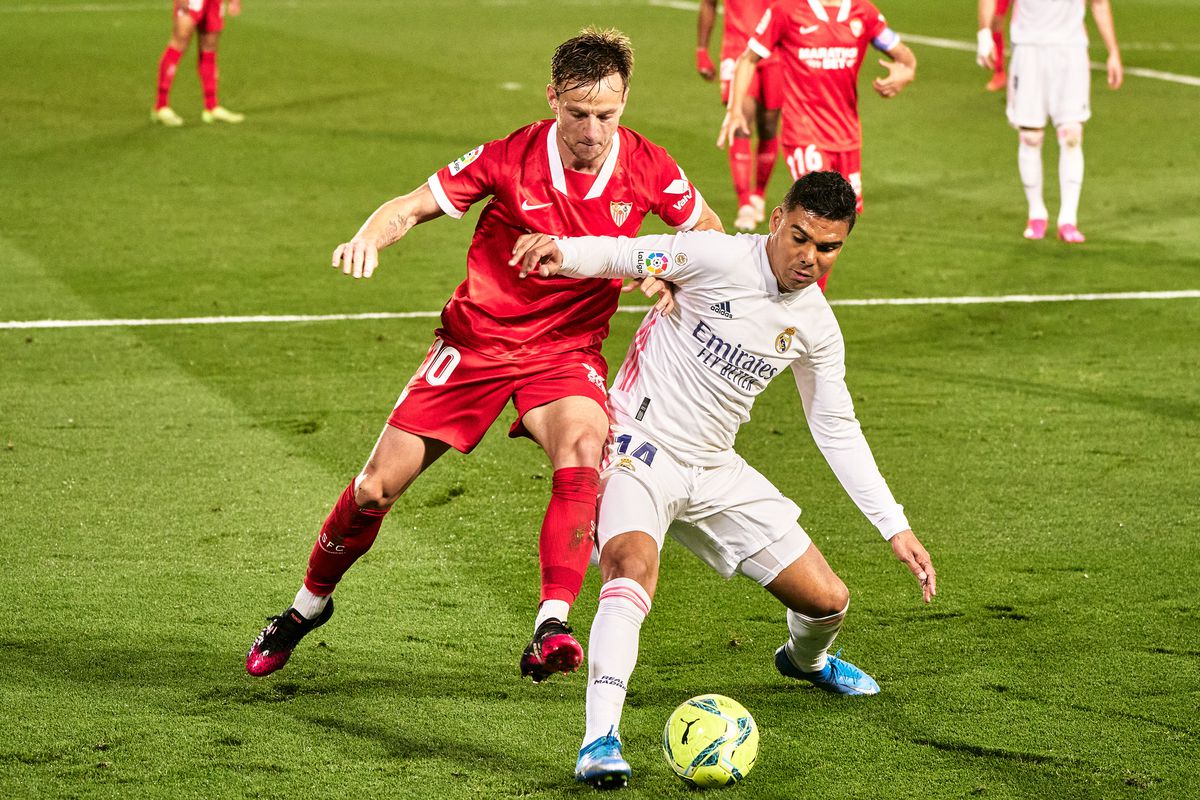 Under normal circumstances the big game to watch in Spain is the El Clasico between Real Madrid and Barcelona, but this season is a little different.

Barcelona’s financial troubles have left them well off the pace in La Liga, leaving Sevilla to emerge as the nearest title challengers to Madrid.

Four points separates the two sides with 17 games to play and Sevilla will hope to have closed the gap by the time this fixture comes around.

Sevilla lost 2-1 in Madrid earlier this season and will be keen to exact their revenge to boost their hopes of winning their first title since 1945/46.

The Champions League has been dominated by English teams in recent years, with five of the last finalists coming from the Premier League.

With Manchester City and Manchester United also through, a third all-English final in four years is a strong possibility.

However, Bundesliga giants Bayern Munich could be difficult to stop as they strive to repeat their 2019/20 success. 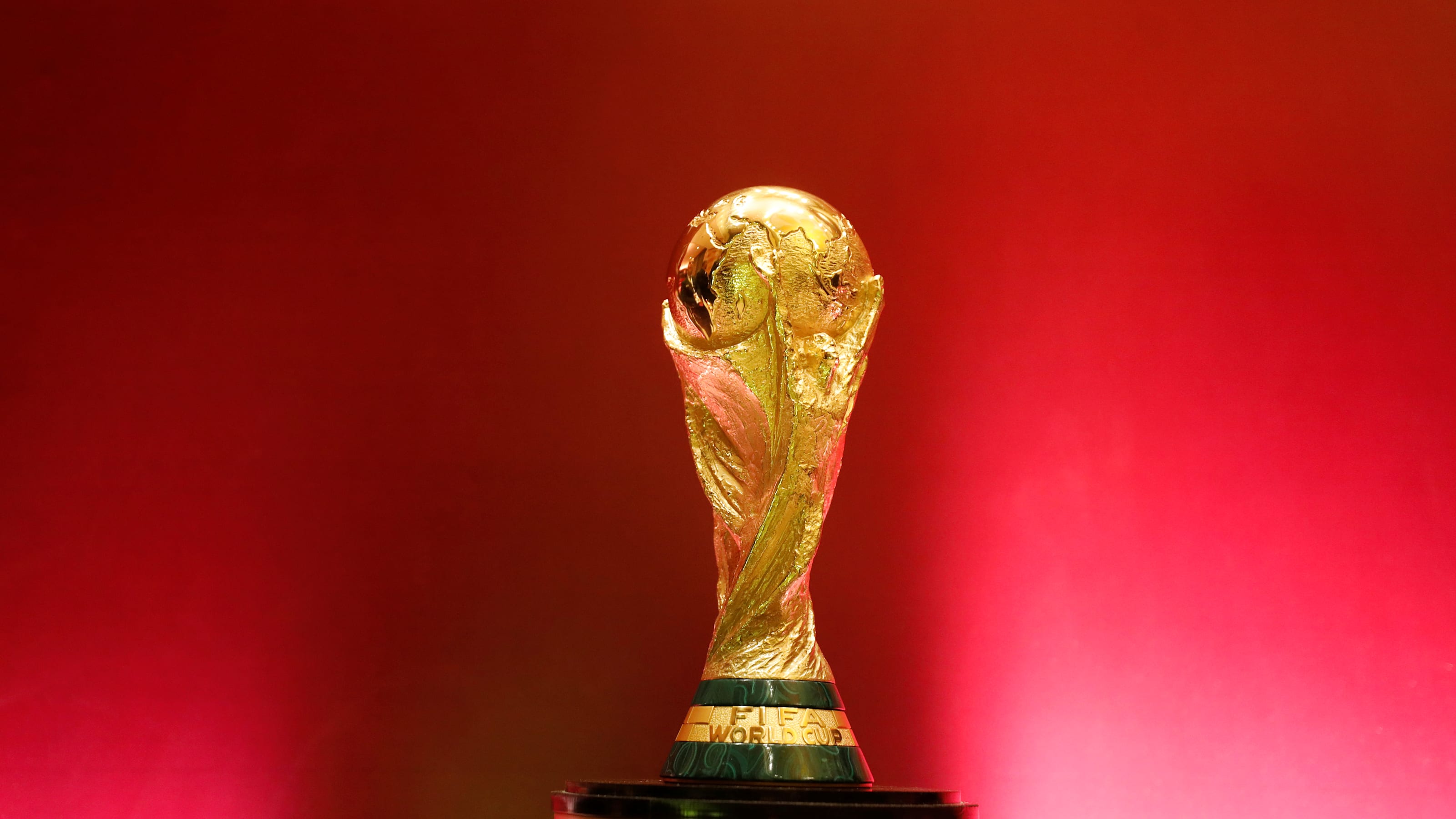 The eyes of the sporting world will be on Qatar in December as the final of the 2022 World Cup takes place at the Lusail Stadium in Doha.

Fans will be clamouring to find live soccer streams as the best two international teams on the planet battle to clinch the prestigious trophy.

Reigning champions France will fancy their chances of going a long way at the tournament, but going back-to-back is never easy.

Brazil and Germany appear to be the teams to beat after impressing heavily during their respective qualifying campaigns in South America and Europe.