The Greatest UFC Champions Ever 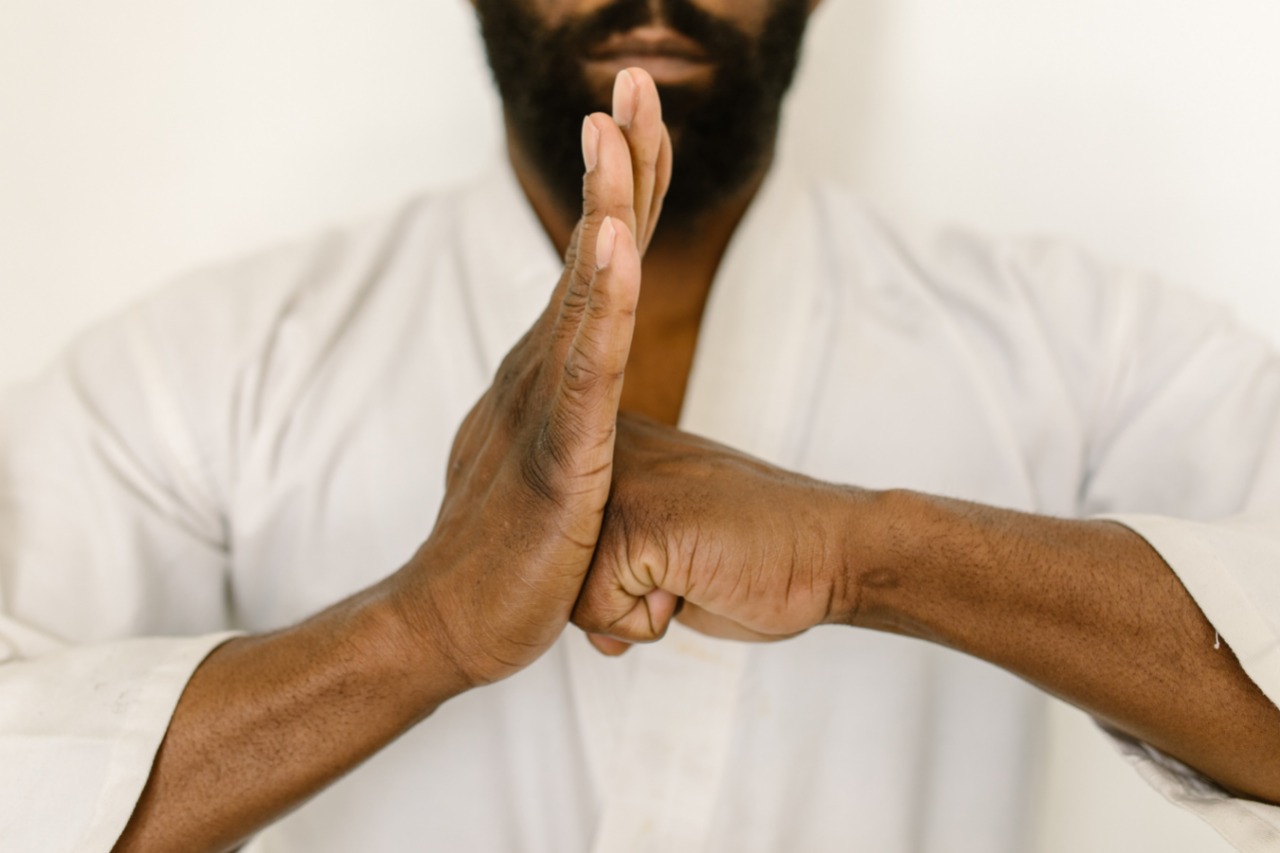 Over the years, a small handful of fighters have earned the title of one of the greatest champions ever. Whether it be because of how they won their title or how many times they defended it, each has their own story.

Here is a list of some of the greatest champions the UFC has ever seen; these are athletes that put in perfect UFC performances fight after fight and rightfully earned the title of champion. 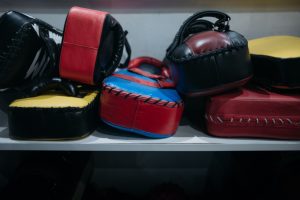 While she left the world of mixed martial arts a few years ago, after a shock defeat to Holly Holm, “Rowdy” Ronda Rousey left behind a legacy. She is widely regarded as the fighter that helped put women’s MMA on the map.

Often coined as the Deadliest Woman on Earth, Rousey was champion for close to three years. She was the first female fighter signed to the UFC, and you can quite comfortably say she is one of, if not the best, female champion ever.

You can’t talk about the flyweight division without talking about Demetrious Johnson. Johnson was a pit bull in the octagon with quick hands, feet, and a penchant for taking his opponents down.

His staggering title defense record shows just how good he was. He defended his flyweight title 11 consecutive times, eventually losing by split decisions to Henry Cejudo. However, Johnson has gone down as one of the best ever to set foot in the cage.

The Spider may have been a bit too cocky for his own good; his fight against Chris Weidman comes to mind. However, the Brazilian was the definition of God-like during his time in the UFC.

Able to win from almost any position, Silva’s title streak would stretch from 2007 to 2012, seeing him defend it ten times in a hotly-contested division. While he may have been slightly controversial at times, barring BJ Penn and GSP, it is hard to say if there has been a better middleweight. 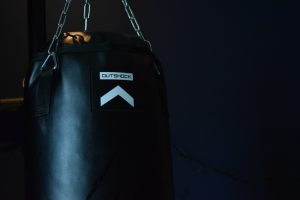 Even though he has just the three title defenses, The Eagle is still widely recognized as one of UFC’s most dominant male fighters. Retiring with an unbeaten record of 29-0, Khabib was the King of the lightweight division.

His victories over a high-flying Conor McGregor and Dustin Poirier sealed his legacy as one of the greatest. Speaking of McGregor, Khabib is credited with derailing the Irishman’s career.

Jon “Bones” Jones is probably the most controversial fighter in MMA. A man who admits to partying himself to a standstill before a fight and someone who is arguably still unbeaten, Bones is the greatest light heavyweight of all time.

Jones is in the light heavyweight division and has a ridiculous title defense record, with 11 in total. He has fought off Daniel Cormier, Alexander Gustafsson, Vitor Belfort, Rampage Jackson, and many other massive names.

Before her shock defeat to Julianna Pena at UFC 269, Amanda Nunes was the champion across two weight classes and had defended her title seven times. She had a run where she fought and defeated some of the biggest names in women’s MMA.

Kamaru may have just the five title defenses to his name, but considering his division, five is more than many could achieve. His stellar record of 20-1 shows how dominant he has been since his only loss back in 2013.

Leon Edwards is set to be the next man to try to take down the Nigerian Nightmare; another win for Usman will put him up there with some of the greats in the sport. 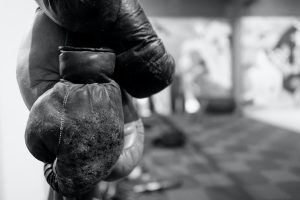 Now onto a man who some call the greatest UFC fighter of all time, GSP ended his illustrious career with a record of 28-2, with only the one loss in the UFC. With eight title defenses in one of the most competitive divisions, his legacy is undeniable.

He holds the record for the most consecutive title defenses in the welterweight division and has dozens of other MMA records. GSP is the benchmark that other champions are measured against, and one look at his incredible career will tell you why.