The Detroit Lions with the NFL’s most promising rebuild 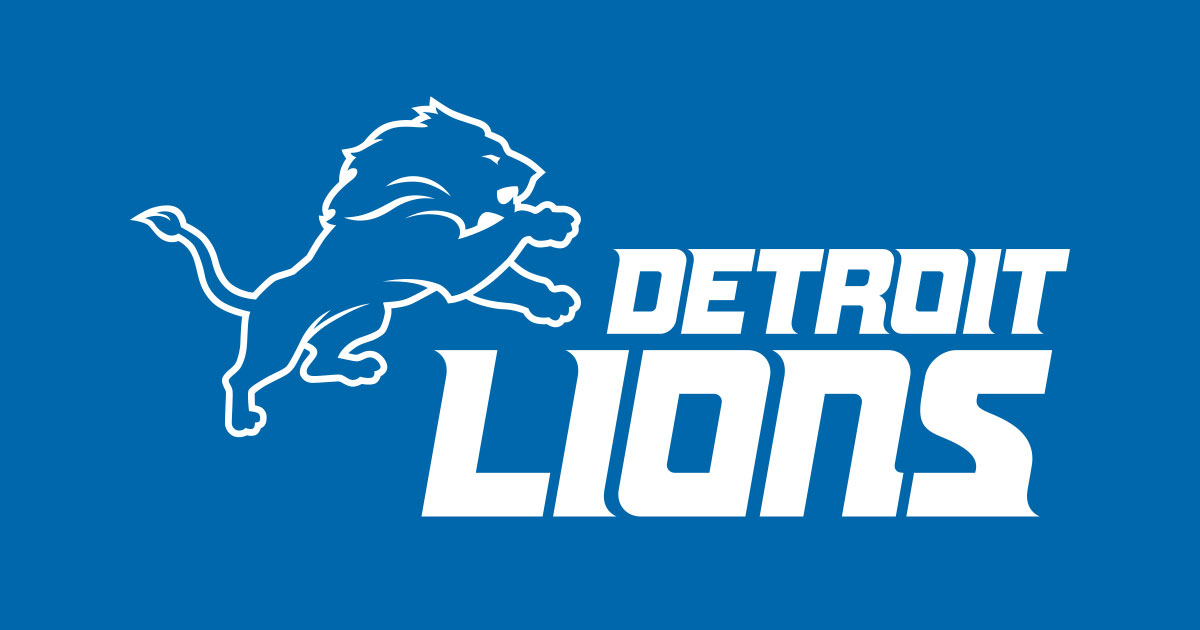 It’s safe to say, the 2021/22 NFL season was not the best of campaigns for the Detroit Lions. After having lost every game in preseason, they then went on an eight game losing streak in the regular season, before that was ended with a 16-16 draw away to the Pittsburgh Steelers. However, just when you thought they may be turning a corner, they then went and lost their next two games against the Cleveland Browns and the Chicago Bears.

Those losses however, didn’t seem as bad as the first eight. They were relatively close games, in which to some extent, the Lions had just been unlucky. They were within four points of a win against the Browns, and three points within a win of the Bears. And then it happened, their first win of the season, against a team they had already lost to once this season, the Minnesota Vikings.

It was a narrow win, but it was a win. And one which saw the Lions register 20 points in the second quarter of the game, to help them to a 29-27 victory. That was then followed up by a heavy 38-10 defeat away to the Denver Broncos. But the Lions’ heads didn’t drop for long, as they were straight away back to winning ways with their second W of the season, in a much more controlled display as they hosted the Arizona Cardinals, who they beat 30-12.

It was then back-to-back losses in two successive games that took the Detroit Lions on the road. Firstly, a narrow 20-16 loss to the Atlanta Falcons, followed up by a heavy defeat in which they conceded 59 points to the Seattle Seahawks. Only managing 29 in return, which on many days, would’ve been enough to win them a number of games they’d lost this season.

Going into the last day of the season, the Detroit Lions and Jacksonville Jaguars were neck and neck for the worst team in the NFL. The upside of that, is the first pick in the upcoming NFL Draft, something the Jaguars took advantage of last year signing Trevor Lawrence. So as beneficial as it could be to have that first spot, it’s still not a position that any team wants to be in. To ensure they didn’t finish ranked dead bottom, all they had to do was better the Jaguars’ scoreline.

But it wasn’t going to be an easy task. They were facing off against the Green Bay Packers, the team that NFL odds currently show as favorites at 19/5 to go all the way this season and lift the Super Bowl. But somehow, with the Detroit crowd behind them, they managed it, taking just their third victory of the season against one of the NFL’s most in form teams. Against all the odds. And in doing so, managed to ensure they weren’t awarded the title of the worst ranked side in the NFL.

But considering how bad a season they had, it’s not all doom and gloom for Detroit Lions’ fans. In fact, their turnaround in the season, and the fact they’ll get the number two draft pick this year, amongst some other young talents they already possess, show signs of a positive future ahead. Add to that the team seem to be finally getting new head coach Dan Campbell’s philosophies instilled into them, you can see how well he has turned around the mess he was left to take over.

So why are the Detroit Lions being talked about as having one of the most promising rebuilds in the NFL? Well, let’s take a look at three reasons why fans have cause to be optimistic…

Whilst many people may prefer to have the first pick in the NFL Draft, as you can pick out the number one ranked player for yourself, it doesn’t always mean it’ll work out. Trevor Lawrence we mentioned earlier was the number one rated pick, a five star quarterback coming out of Clemson College. However, what has he done this season? Very little. A bit harsh maybe for a rookie to get such tough criticism, as the Jaguars too are in the midst of a rebuild.

But it just goes to show, just because you don’t get first pick, it doesn’t mean you miss out on the best players. Because look at Mac Jones, who was the 15th pick in the first round for the New England Patriots, he’s had a corker of a season compared to Lawrence. It’s like the team suited him like a pair of matching socks. They were just perfect.

Sure there were times he struggled, especially under pressure, but he’s a rookie, the professional game is a whole other level above College football. But he rose to the challenge. Showing you don’t have to have the first pick to get the best players. 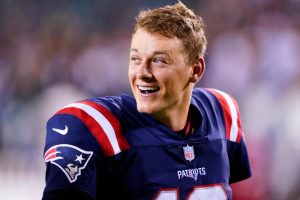 It’s not very often a rookie, especially one drafted in the fourth round, comes in and makes the starting lineup right away, but St. Brown did within four weeks. And he remained there for most of the season. He didn’t perform that badly during this time, but what was noticeable was how much better he got as the season progressed. Growing in confidence, learning from mistakes he made, adapting to the professional game.

By Week 13, his numbers had improved massively. He went from averaging 1.33 yards per route run, to averaging 4.4 yards after the catch, putting him right up there with some of the better players in the league. In fact, it was only Just Jefferson and Cooper Kupp who had more impressive numbers from that week until the end of the season. Demonstrating what a talent this lad is, and he can only get better if he keeps developing the way he is. 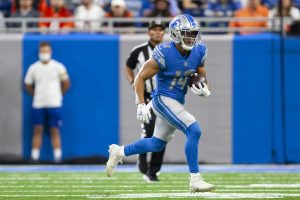 As seen with St.John, Dan Campbell isn’t afraid to put his trust in young players. He wasn’t the only one in the Lions team who you may not have expected to see in the lineup. You had the likes of the undrafted Craig Reynolds playing well, and Derrick Barnes, another fourth round draft pick for the Lions, both given great opportunities.

Whereas many other teams go and look for aging talent to paper over the cracks, although that may have worked for the Buccaneers by signing Tom Brady, usually it doesn’t always fair as well. But then Tom Brady is no ordinary NFL player, he’s the man who has broke record after record, including holding more Super Bowl titles himself, than any franchise.

This means rather than facing more issues when losing older players after a couple seasons, or seeing more injuries occurring on a regular basis, Campbell won’t have such issues. He’ll have a nice fit young squad, that he can work with and mold to how he wants this team to be for many years to come. And the best thing about young players, is they have all the time in the world to grow and improve. So it could be an exciting future for the Detroit Lions. 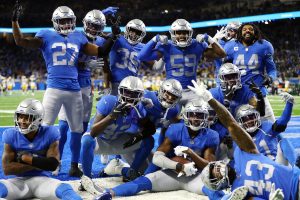 This list of reasons isn’t definitive, there are plenty of other reasons as well why Lions’ fans should be more optimistic than some of the other poor teams in the NFL. But we could go on and on about them and we need to stop to give you a break from reading. What is for certain is it’s a young team Campbell is building, and that’s exciting.

We saw what improvements he had throughout his first season, and he’ll now have a full preseason and a draft to further shape the team how he wants. How much better could they be next year? A potential outsider for the playoffs? We’ll have to wait and see.

Previous articleSuper Bowl 2022: Details, when and where to watch
Next articleMike Tyson vs Jake Paul: £36m mega fight reportedly in the works for 2022