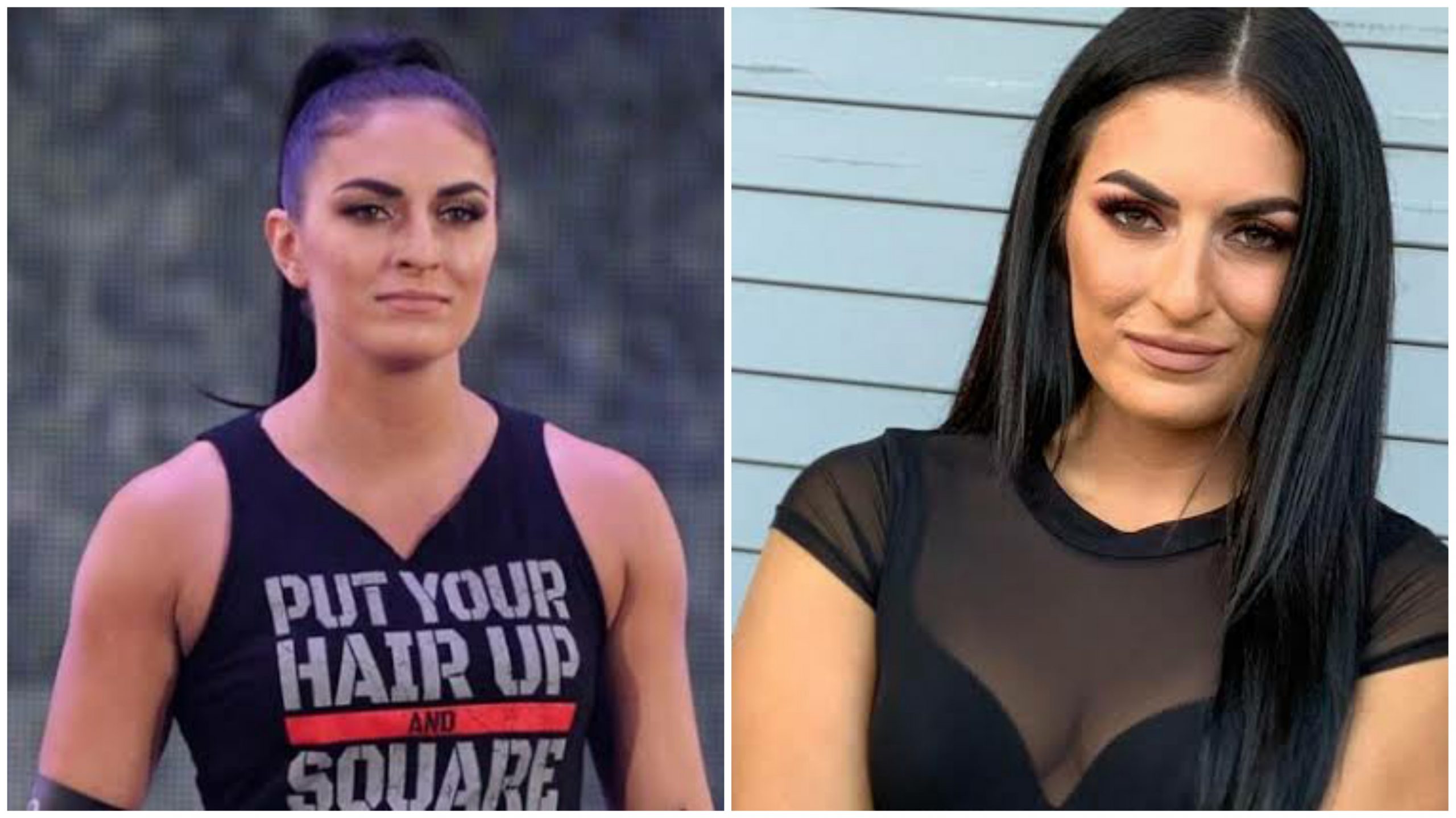 WWE superstar Sonya Deville, who is the first openly lesbian Superstar in WWE history, was a special guest at a recently held pride parade at Tampa.

WWE posted a video of the superstar at the Tampa pride parade on Instagram. The video was captioned: “@SonyaDevilleWWE was a special guest of honor at the #TampaPride Parade this afternoon. This special event marked the first national pride parade since the start of the pandemic. #LGBTQ🌈”

Deville rose to prominence as a contestant in the 2015 season of WWE Tough Enough, where she finished in eleventh place. Following her elimination, she signed a contract with WWE and was sent to the WWE Performance Center in Orlando, Florida. She then performed in WWE’s developmental territory at the time, NXT, before moving up to the main roster.

She was assigned to the Raw brand in November 2017 in a team with Mandy Rose and Paige called Absolution. Deville and Rose were later drafted to SmackDown and became Fire and Desire before eventually splitting. After taking time off in mid-2020, she returned in January 2021 in a non-wrestling role.She then became the assistant to on-screen authority figure Adam Pearce on the SmackDown brand.

She later also began to appear on the Raw brand and making executive decisions herself, such as reinstating Charlotte Flair after Pearce had suspended Flair and then adding Flair to the Raw Women’s Championship match at WrestleMania Backlash.

She is also a Mixed Martial Arts competitor. In mixed martial arts, she has competed in three fights. She lost her debut, and then went on to stand victorious in her following duo of matches, thus holding a record of 2–1. Her MMA background has at times used in her professional wrestling persona.