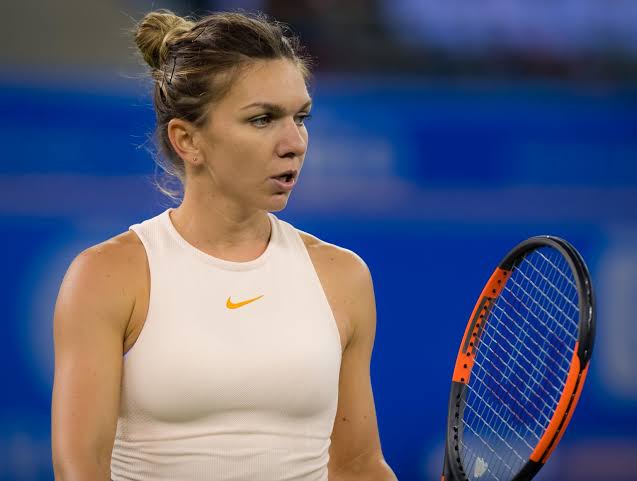 Simona Halep, the World number three has decided to pull herself out of the Qatar Open that is set to start in Doha from the next week. The organisers of the WTA 500 tournament announced the news on Tuesday.

Simona Halep has not revealed the reason of the decision

Simona Halep, the Romanian International had recently suffered a loss in straight sets against Serena Williams in the Australian Open quarter-finals last week and now decided not to take part in the Qatar Open.

She did not specify why she has pulled out of the hardcourt tournament scheduled to take place between March 1-6.

Halep said in a statement released by the tournament organisers that, “Unfortunately I have made the decision to withdraw from the Qatar Total Open,”

She said that she is looking forward to compete in the tournament in the next year. Halep said: “It’s always one of my favourite stops on the tour and I really look forward to being back in Doha next year.”

It is expected that World number one Ash Barty and American Sofia Kenin, who is fourth in the world and winner of the Australian Open in 2020 would compete in the tournament alongside the likes of Elina Svitolina, Karolina Pliskova and Aryna Sabalenka.

The 29-year old Romanian was hammered by Williams in her aim for a maiden triumph at the year’s opening Grand Slam. She had previously fell short to Caroline Wozniacki in the 2018 decider, and also lost straight sets to Garbine Muguruza in last year’s semi-finals.

Simona Halep who is the 2018 French Open champion and 2019 Wimbledon winner’s seven-year streak in the top 10 is the longest active run among women. She has ranked world no.1 in singles twice between the year 2017 and 2019. She has also been No.1 for 64 weeks which also marks her tenth in the history of Women’s Tennis Association (WTA) rankings.

It is yet to be known why Halep removed herself from the tournament. The Qatar Ladies Open is set to commence from March 1 and will continue till March 6 at Khalifa International Tennis and Squash Complex in Doha, Qatar.