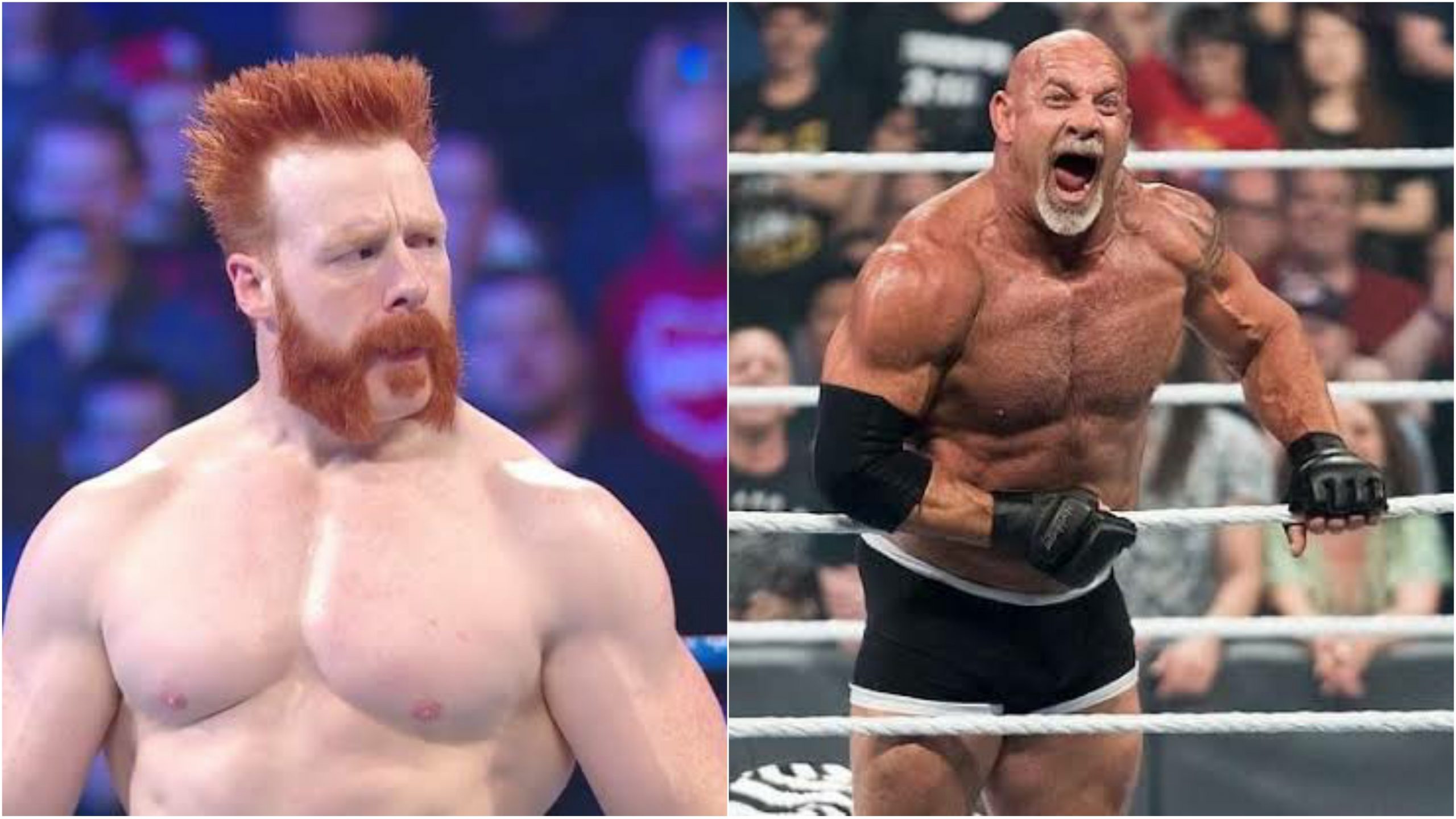 WWE star Sheamus recently joined WWE’s The Bump nad shared his thoughts on WWE Hall of Famer Goldberg who recently returned and will challenge Drew McIntyre for the WWE Championship at Royal Rumble pay-per-view this month.

Goldberg, the WWE veteran recently made a surprise comeback to WWE after nine months of hiatus during Monday Night Raw ‘Legends Night’ edition which happened in the last week.

Following the main event of the show which saw Drew McIntyre take on Randy Orton, the former WWE Universal Champion made an appearance.

It was likely that Goldberg came out to congratulate the Scottish Psychopath but he had other plans. Shockingly enough, he went onto challenge the WWE Champion for a match at upcoming pay-per-view, Royal Rumble with the title on the line.

Fans have different opinions regarding Goldberg being the challenger of McIntyre annd divided on whether or not they want to see this match happen.

It is because the last time Goldberg was seen in the squared circle was at WrestleMania 36 when he had lost the WWE Universal Championship against Braun Strowman and he might have ring rust provided his age being 54.

However, Sheamus had attempted to resist the negative feedback. He reckoned that this could help could cement McIntyre’s legacy as a World Champion and seeing it as an opportunity.

He said: “I don’t think this is going to be a bad match for Drew. I think it’s another opportunity for Drew to cement his legacy by going in against people like Goldberg and ultimately beating them. Maybe, he can go in there and take him out pretty fast. It’ll be interesting to see.”

Sheamus on Goldberg’s stint at WCW

The Celtic Warrior commented on people questioning about dishing out Goldberg for a shot at the WWE title and further gave a reason mentioning about Goldberg’s career at WCW when was a huge star of the company and how he was able to destroy his opponent in a short span of time which made him special back in the day.

Sheamus said: “Goldberg definitely made an impression back in WCW when he first came out. I mean, he brought this new element, you know, destroying people in a short amount of time, and the streak. He’s also a multi-time world champion, and he does keep himself in great shape.”

Goldberg will take on Drew McIntyre for the WWE Championship at Royal Rumble on January 31, 2021.