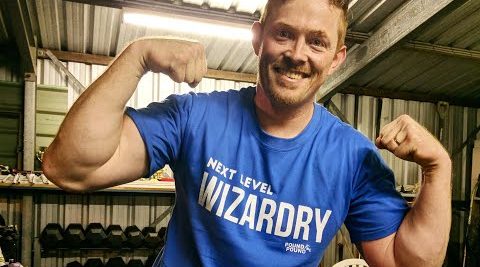 Professional arm wrestling has its own set of rules- to the favour of some, as well as to the dislike of others. Earlier, arm wrestling world champion Devon Larratt had opined about the Peg Rule. Now, Australian arm wrestler Ryan Bowen has recently made an interesting take- detailing the changes he would bring to the rules if he was in a position of authority. 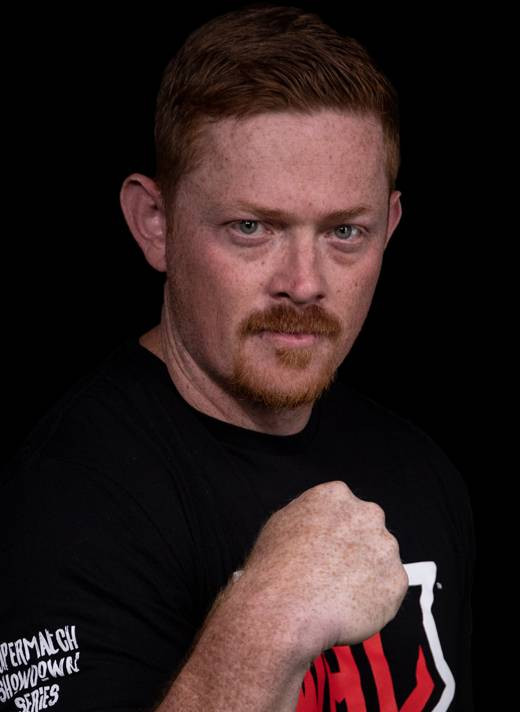 Ryan Bowen, who maintains his own YouTube channel with over 54K subscribers, recently uploaded a clip titled “If I got to set the rules…..” and in the 3-minute 25-second video, “Blue” elaborated on the new rules he would set in the sport if he was in control, including changes in rules regarding grip, straps, running and professional foul.

“First of all, I would allow 30 seconds in tournaments, one minute in super matches for the athletes to get a grip. At any point, if those two athletes are happy, I would start them. They can be in any position- they don’t have to be centered, they don’t have to be square, they can have their wrists bent, they can do whatever they want. If they’re both happy, I’ll say to them as a referee, ‘Guys are you happy with that? That looks good, I’m going to start you. Don’t move, ready go.’ We start them,” said Bowen, “Now, if you fail to achieve a position where you’re both happy, then we go to the set grip. In the set grip, the referee squares your shoulders, gets webbing centered. It gets webbing height even. Says ‘Close your thumbs. Close your hands- go.’ All right, rest is history, starts away.”

“All slips go to straps, as long as your elbow remains on the pad. If your elbow comes off the pad as part of your slip, it is a foul, and we go again. If your elbow remains on the pad, all slips- go to straps. Now, once we’re in the straps, same thing- if it’s still in that negotiated grip, allow the negotiated grip to happen. If it’s gone to the set grip, make it a set grip. The start’s no different in the straps to out of the straps.”

“What is the professional foul? Simply said, it’s a foul given to someone who deliberately enters an illegal position to gain victory or prevent loss. So there’s no dragging off the back of the pad, staying off the back of the pad, there’s no massive rise of the elbow to get over someone’s pronator and their wrist rise. That’s the only subjective rule. That’s the only one the referee has to really interpret- was it a deliberate breaking of the rules to prevent a loss or gain victory. That is a professional foul and it’s an immediate win to the other person for that round. That’s it, simple.”

“You can enforce those rules incredibly strictly, perfectly strictly and the athletes will understand where the line in the sand is very clearly. Also the fans won’t get stop-stuck arm wrestling,” Bowen concluded.

You can check out the video below-

Hailing from Brisbane, Ryan Bowen is 1-0 as a professional and in 2018, he went up against none other than the legend Devon Larratt at the Arnold’s Classic. Aside from his YouTube channel where he regularly uploads videos. Bowen also has a website named “Pound For Pound Armwrestling” in which he writes blogs, and provides training as well as equipment. The Aussie puller was set to be featured in the undercard of the King of the Table 3 event against Rob Vigeant. However, the match was later pulled off from the event.

Over The Top Down Under results: Ryan Bowen defeats Larry Wheels