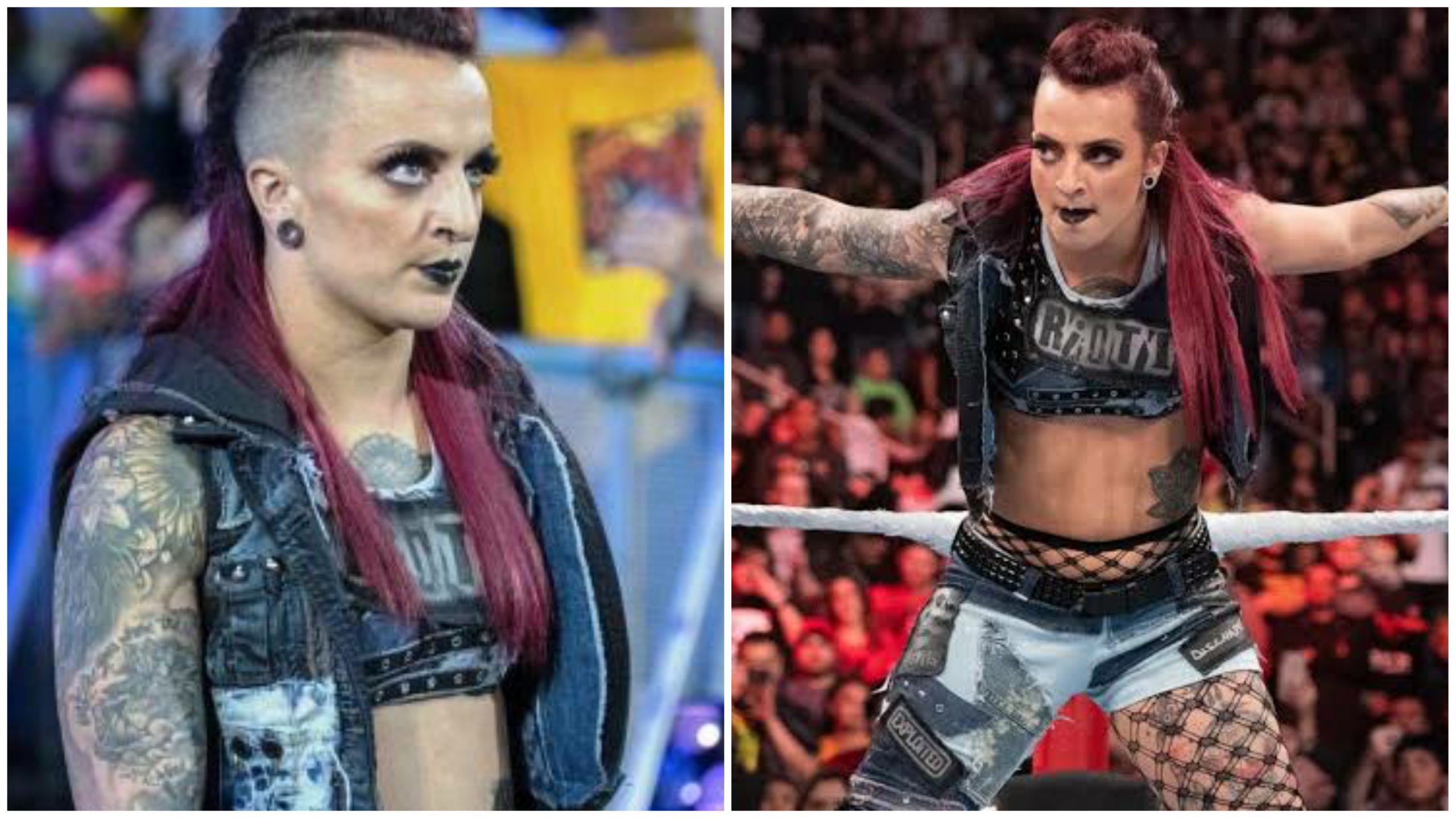 WWE recently released six major supperstars, including Braun Strowman and Aleister Black, but it seems that Ruby Riott being released has been the saddest goodbye for the WWE roster.

RUBY RIOTT WAS ONE OF THE MORE POPULAR WRESTLERS BACKSTAGE

In a surprising news, major WWE superstars, including the likes of former World Champion Braun Strowman and recently repackaged Aleister Black, alongside Lana, Murphy, Santana Garrett and Ruby has been released by the company.

Riott was regarded as one of the most popular and beloved WWE superstars backstage. With her release, the second iteration of The Riott Squad has also been dissolved, and probably the faction / tag team shall never be seen in WWE television again. Her tag team partner Liv Morgan tweeted: “Whoever is lucky enough to get Heidi Lovelace on their roster, you win.”

BAYLEY AND OTHERS WERE QUICK TO VOICE THEIR RESPONSES

Former WWE SmackDown Women’s Champion Bayley tweeted out an emotional response, in which she termed her as one of the greatest wrestlers out there, with the confirmation that they would indeed miss her backstage. She revealed how Riott was actively trying to organize locker room birthday parties, and was a wholesome, good person who knew how to keep regular contact with her fellow superstars.

“Dori got all the dog Moms roses on Mother’s Day, sent me flowers when my grandma passed away, organized locker room birthday parties, sent a gift to Chelsea from all of us when she got hurt, made Jess a video to tell her we miss her AND is one of the greatest wrestlers out there,” Bayley tweeted.

NXT talent Indi Hartwell went on to comment on the Tweet, stating that the recently released superstar always made her welcome whenever she happened to be around her. The welcoming nature meant much to Hartwell.

“She always made me feel so welcomed whenever I was around her. It meant so much to me. Truly a lovely soul,” Hartwell wrote.

Mia Yim, too, commented on Bayley’s tweet, calling Ruby one of the good ones.

Ruby Riott, whose real name is Dori Prange, did not manage to win a Championship in her WWE career. It will be interesting to see where she is seen next, and if she returns to her pre-WWE ring name of Heidi Lovelace, following the 90 day no compete clause imposed by the contract.