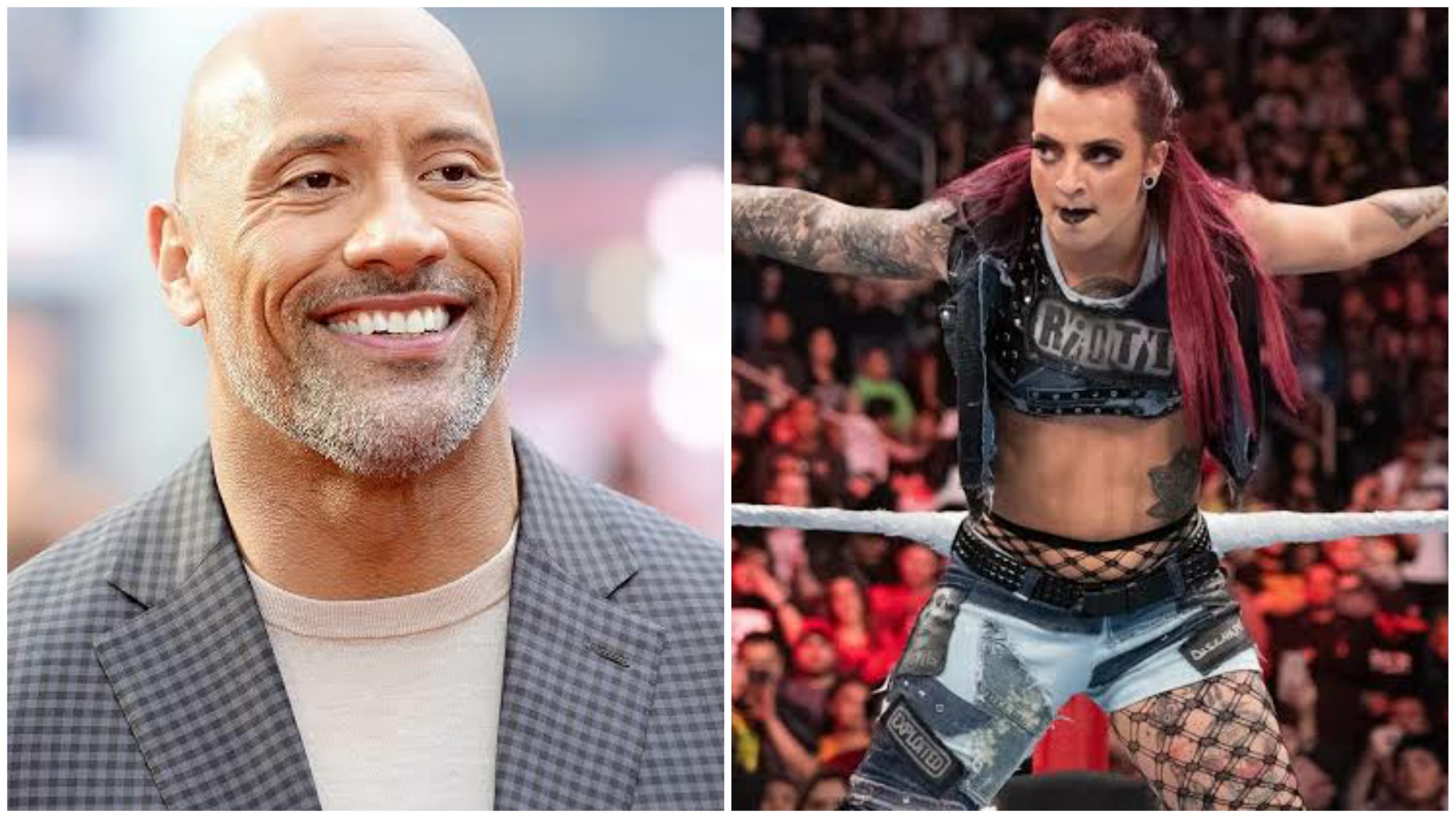 The release of Ruby Riott has clearly hurt yhe WWE roster the most, with several WWE superstars putting up remembrances of her on-screen and backstage roles. Dwayne “The Rock” Johnson has become the latest professional wrestling personality to acknowledge her following the unfortunate release.

Ruby Riott was released as part of a major WWE cut

Riott was released as part of a major cut by the company, which included former World Champion Braun Strowman, who had fought for the WWE Championship in the last pay-per-view event of the company. Also released was Aleister Black, recently repackaged and with seeds planted for a rivalry with Big-E. The cut also included Murphy, Santana Garrett and Lana.

Women of the roster took to Twitter to voice their sadness on Ruby Riott not being a member of the roster anymore. Former WWE SmackDown Women’s Champion Bayley and frequent tag team partner Liv Morgan were some of the superstars to express their opinions on the talents of the former WWE superstar.

The 30 year old did not manage to win any Championship in her WWE career, and was mostly associated with The Riott Squad, which originally was a faction involving Sarah Logan and Liv Morgan. Following a break-up and Logan’s release from the promotion, the faction was later rebuilt as a tag team with the eponymous Ruby and Morgan.

“I’ve never been good at this sort of stuff. Yesterday in a matter of minutes, my life changed very drastically. But after some tears, some panic and a full box of Oreos, I was able look back at how lucky I’ve been to accomplish what have. I never thought I’d make it to WWE. I’ve been honored to be apart of a Squad of the most incredible women I’ve ever met, I’ve gotten to see the world, share locker rooms with some of the most talented women I know, some of which I’ve made lifelong friendships with. I’ve gotten to meet fans that were just like me, introverted kids, who never quite felt like they fit in.

And between the locker room and those fans, I felt like I belonged and I’m so grateful for that feeling. With that, I am overwhelmed by the amount of calls/texts/tweets and support that I have received from former coworkers, friends, family and fans. Thank you so much for the kind words. You’ll never know how much it helped. As for what’s next….in the beginning “Heidi Lovelace” was given to me, at the end “Ruby Riott” was taken away. So I don’t know what I’ll be called or where I’ll end up. But please know this is far from over. Thank you,” she reacted on Instagram.

Former WWE Champion and industry icon The Rock went on to comment some words of encouragement for her, stating that she would resurface stronger, wiser and better than before, before thanking her for an awesome birthday video.