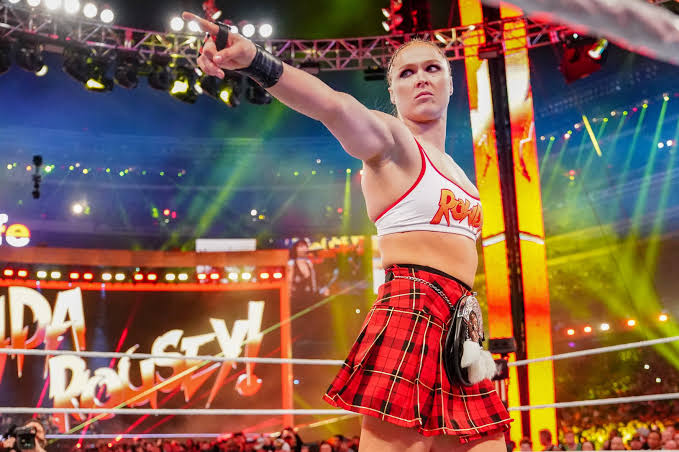 Ronda Rousey, the former WWE Raw Women’s Champion has dropped yet another major hint on her return to WWE.

Ronda Rousey is closing in on a return to WWE

WWE’s Twitter handle recently shared the bout between the ‘Rowdy’ Ronda Rousey and his long time friend and trainer, Natalya.

The match took place in 2018 on an episode of Monday Night Raw with WWE Raw Women’s Championship on the line. That night, Ronda successfully defended her title.

Ronda Rousey could face Natalya upon her return 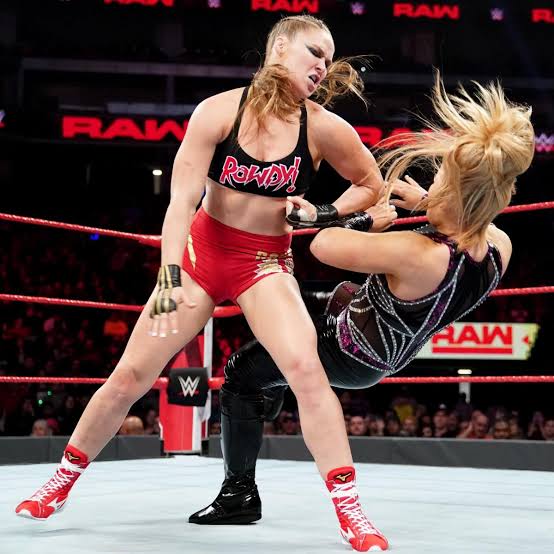 Ronda Rousey Tweeted the link and wrote the caption, “One of my favorite matches – such a huge challenge in so many ways, what a crazy day looking forward to a rematch someday @NatbyNature”

One of my fav matches – such a huge challenge in so many ways, what a crazy day 🥋❤️ looking forward to a rematch someday @NatbyNature! https://t.co/CVNWBU0n8m 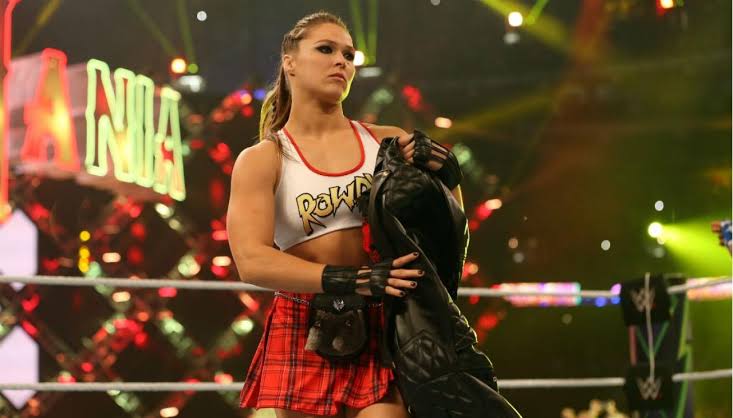 The UFC Hall of Famer could be making her awaited comeback soon. Her contract with WWE will expire in April 2021. However, she will not be returning as a full-time wrestler.

She previously expressed her desire to be performing as a part-time competitor in WWE, maybe for a few events.

Ronda said, “I’m never going to be a full-time [wrestler] again, which requires me to be on the road for over 200 days a year.”

She added, “It’s just it was I needed to do it in order to learn and get immersed into it and really understand what was going on, but it’s just not the lifestyle for me.”

ALSO READ: One of the most special matches of my career: Natalya recalls bout with Ronda Rousey 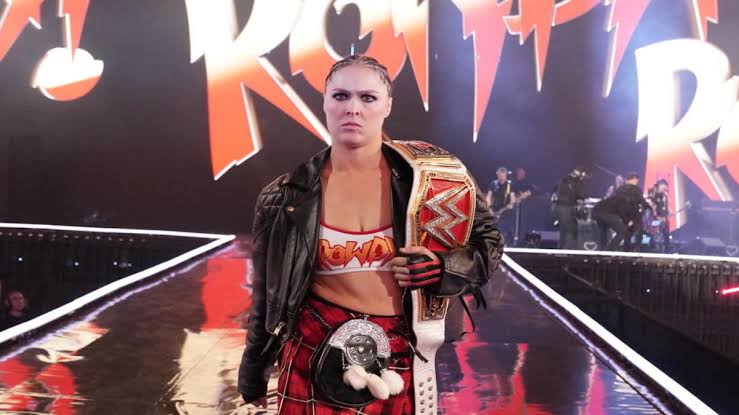 Ronda Rousey last appeared in the main event of WWE Wrestlemania 35. She faced Becky Lynch and Charlotte Flair in a triple-threat match.

It is to be seen how WWE plans for the return of ‘The Baddest Woman on the Planet’.