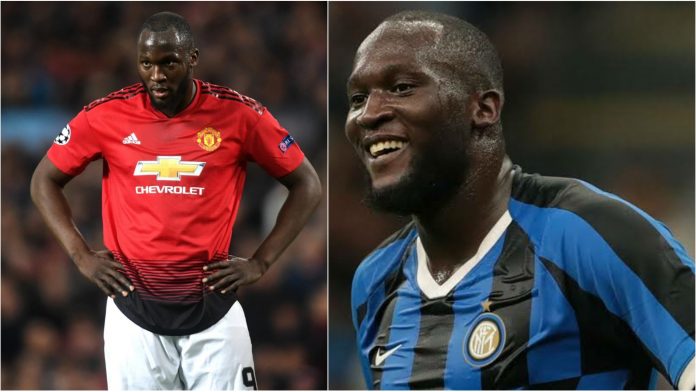 Inter Milan forward Romelu LukakuInter Milan has opened up on facing criticism during his stint at his previous club Manchester United during a recent interview. 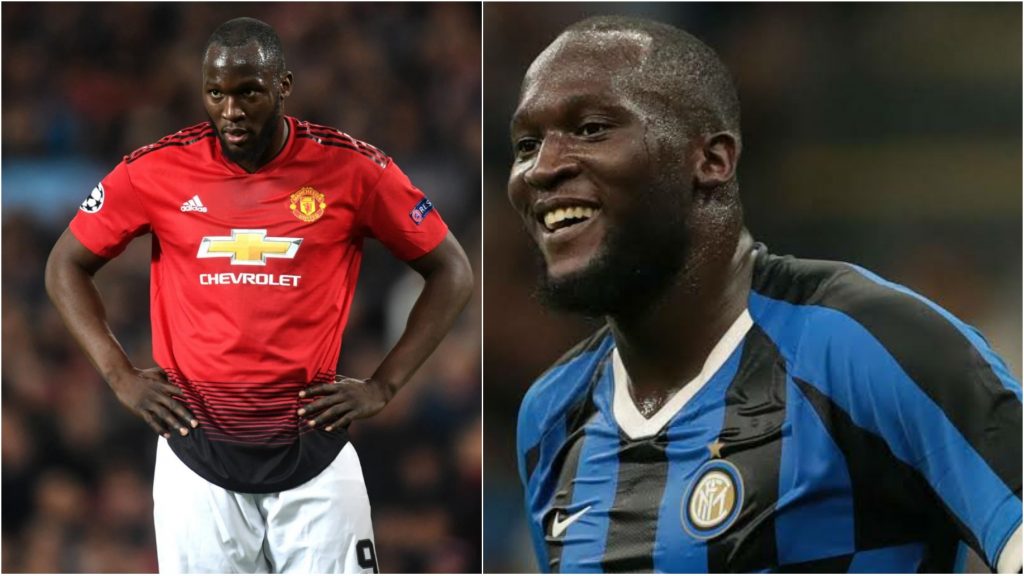 Romelu Lukaku, the former Manchester United striker was doubted by many and he was called lazy and slow during his time at the Old Trafford. However, following his move to Inter Milan, the striker has become a goalscorer.

The Belgian international joined Manchester United on a deal worth £45 million from Everton in 2017. He enjoyed a remarkable spell at Everton netting 87 goals in 166 appearances.

In his 66 appearances for Manchester United, he scored 28 goals. But soon his form slumped having issues with fitness and lacking of ball possession. 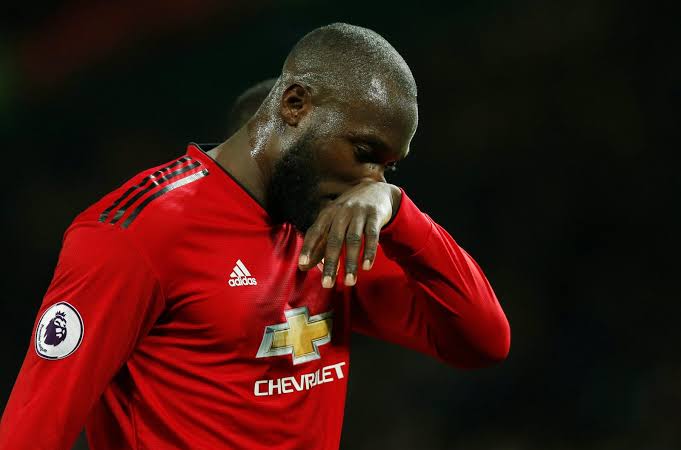 He was sold to the Italian giants, Inter Milan for £74 million. There he reinstated his career under the boss, Antonio Conte.

Romelu Lukaku said, “A year ago, when I was in England, I was lazy, I didn’t run, I didn’t do this and that. Here, they call me the hardest worker in the room. If you look at me playing here and there, I mean, there are improvements but the [same] Rom is still there.”

“They will call me slow and I’m like, ‘slow? Me, slow? I cannot keep up with the fast pace game of Man Utd? 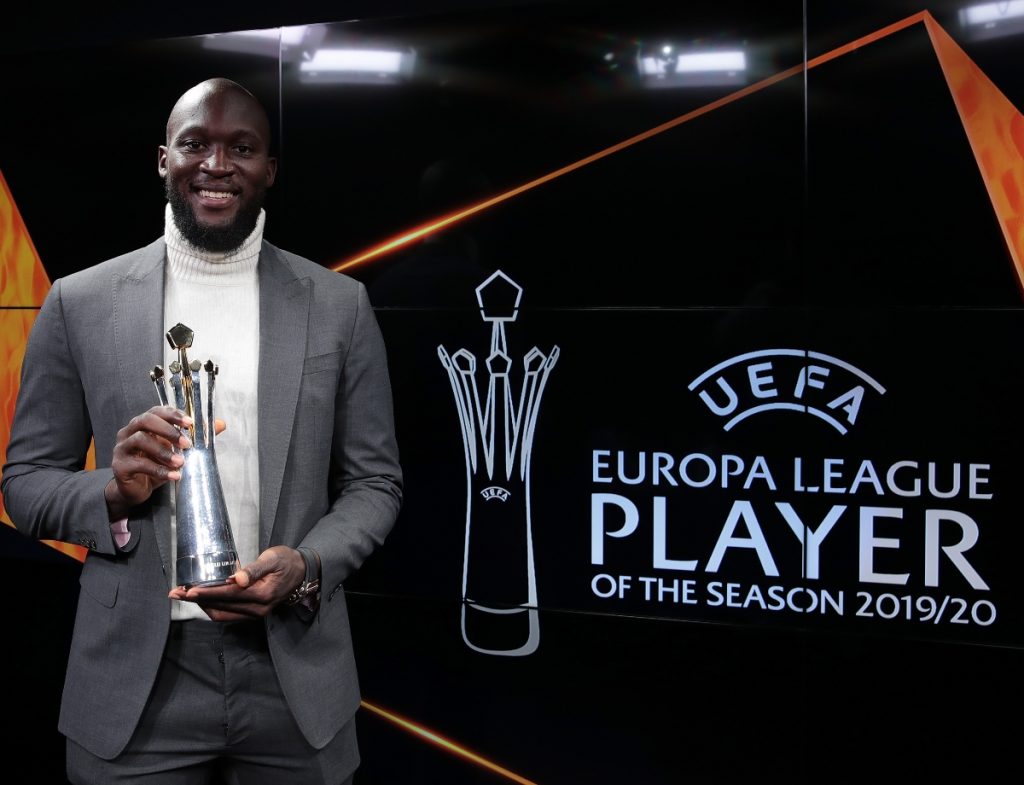 He said, “There were too many little things where I thought: this is not right. If you call me slow I would not score a goal like I scored the second against Shakhtar Donetsk in the [Europa League] semi-final.”

“If I was slow I would not have got the penalty like I did against Sevilla in the final. That’s two years after”, explained the Inter Milan striker. 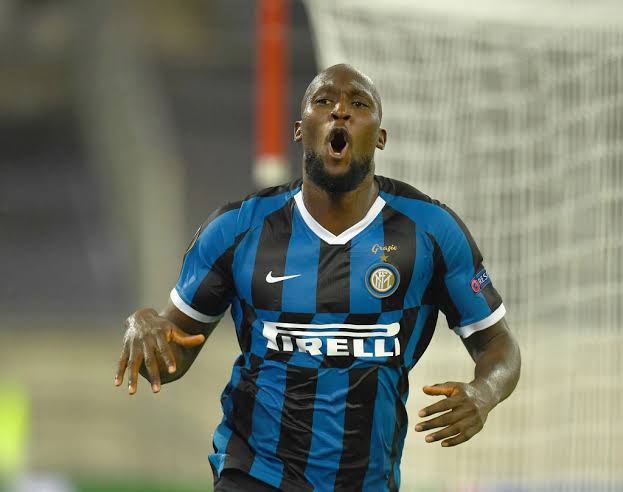 Since joining Inter Milan, Romelu Lukaku has scored 53 goals in 37 matches. He added goals to his tally when he scored a brace in Inter Milan’s thrashing 5-2 victory over Benevento.