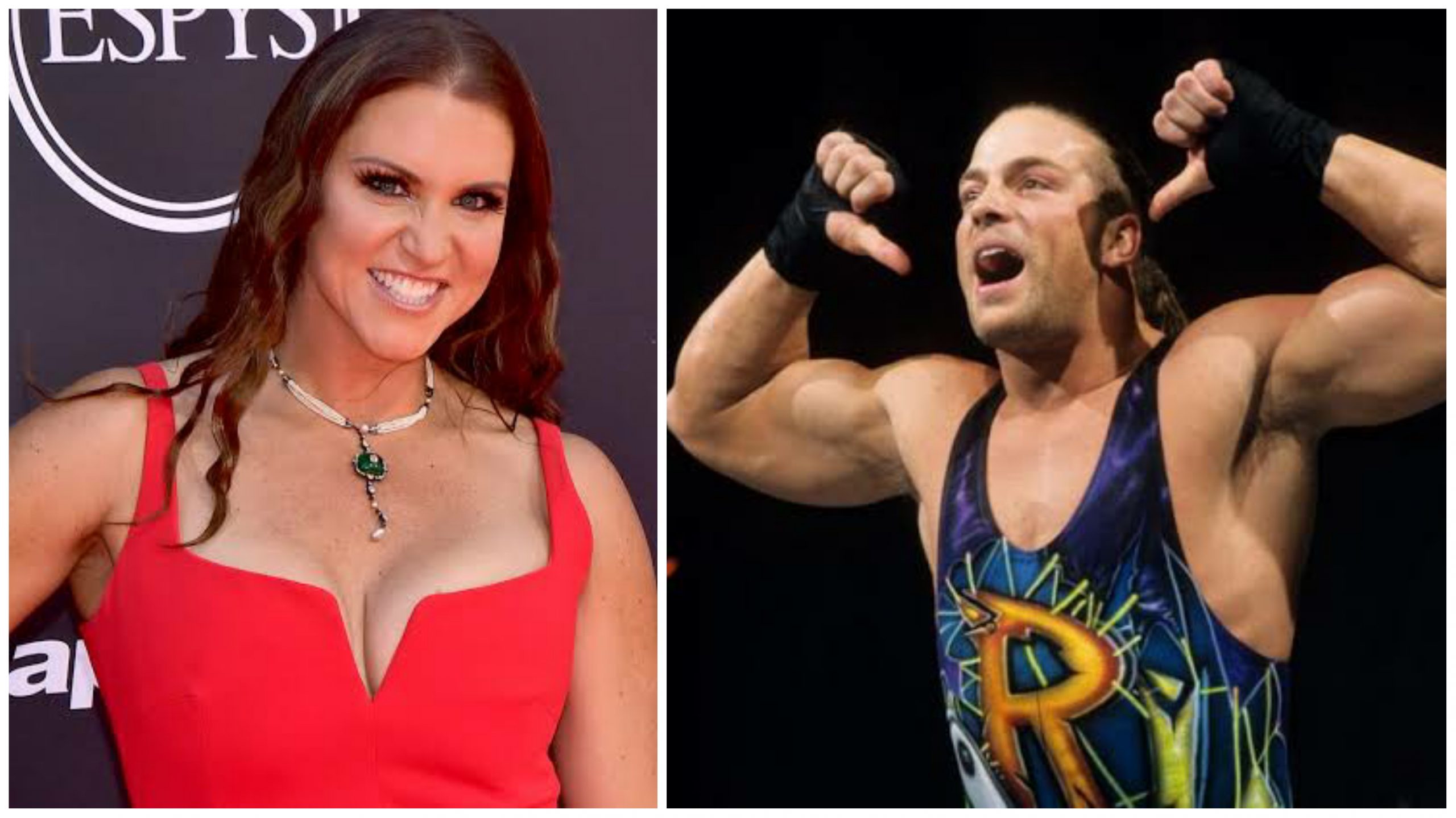 Rob Van Dam commented on a dropped relationship angle alongside Stephanie McMahon ahead of a spotlight WWE Icons on his career.

When Van Dam first joined WWE, he was presumed to work a relationship storyline with the boss’ daughter: Stephanie McMahon. Two reasons led to the suspension of this storyline: his real-life persona was too intertwined with his professional wrestling persona, and his girlfriend did not appreciate it.

He and Stephanie had a discussion, and she advised him to deliver the narrative like an actor. However, he could not consider his professional wrestling gimmick to be different from his real life persona. He also had to deal with thoughts of his girlfriend’s apparent insecurity and the amount of grief he would have to receive at home for the sake of an anecdote. Thus, he let go of it

“Something that comes to mind is when I first got there they wanted me to do a bit of a romance angle with Stephanie and myself. And my evil ex was like the most insecure b•••h on the planet and I was like thinking, ‘oh my God, this gonna cost me so much grief at home.’ We had a talk, me and Stephanie, and she said, ‘you know, just think of this like you’re an actor’. I was like, ‘that’s cool, except you call me Joe Blow because I’ve been Rob Van Dam for the last ten years’,” he said about the topic.

WWE WANTED HIM TO CHANGE

He also spoke about the way WWE wanted him to change and why he resisted it. Why he already was a famed figure due to his ECW accolades, his moveset and wrestling style led to comparisons to Eddie Guerrero.

WWE wanted him to get rid of his airbrushed outfits and expected to make for him outfits like those of Kurt Angle. They were black, with an image of a red dragon, and too basic for him.