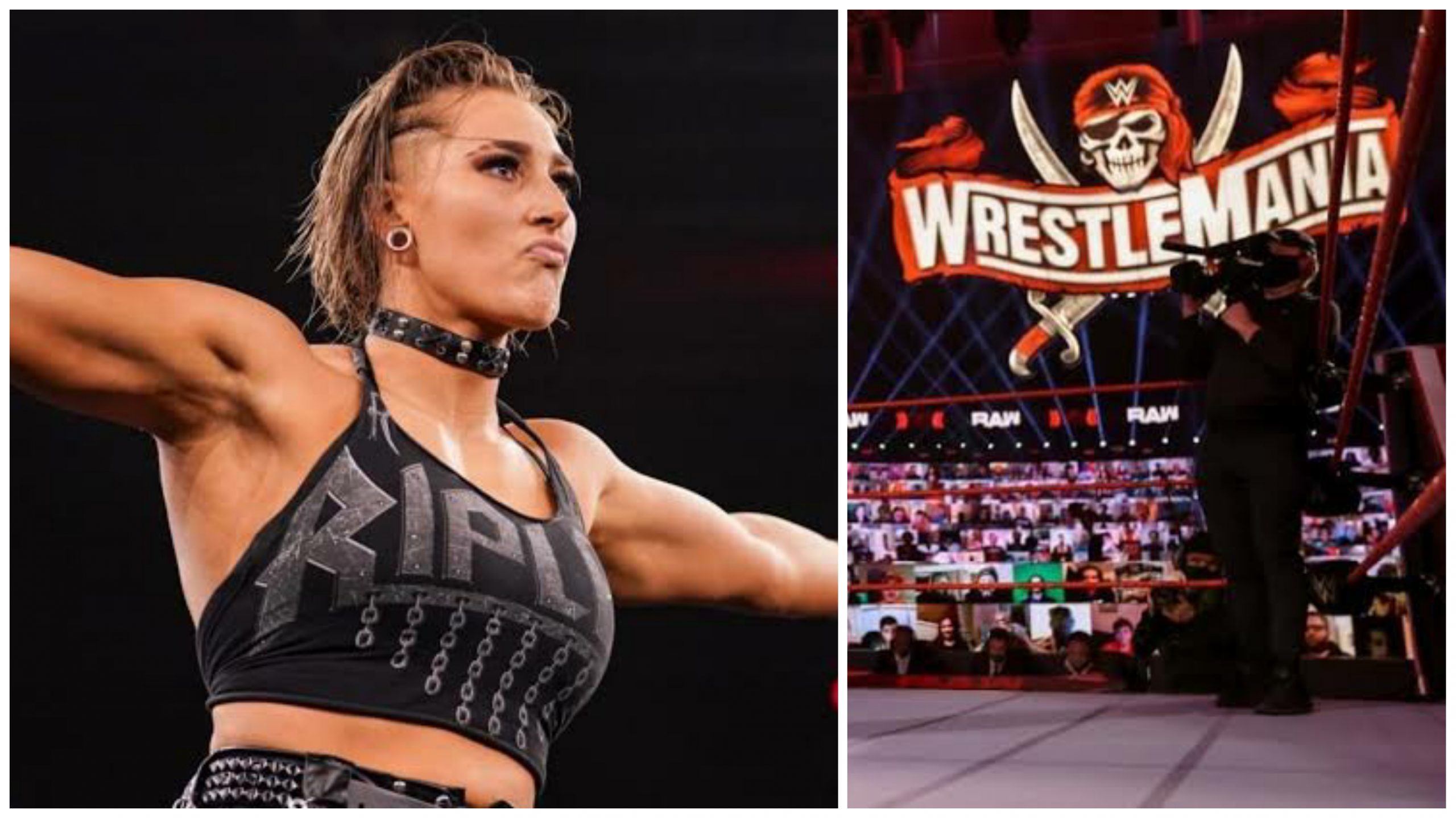 Ripley was not happy at all about the lack of women participation in the original WWE WrestleMania 37 card.

WWE has added two women’s matches to the WrestleMania 37 card in the last couple of days. Ripley is happy to see more women getting their opportunities to shine at the grandest stage of them all. She felt really bad that so many women were getting left off the show and opines that the women’s division deserves much more as they have worked too hard for too long. To not add them in WrestleMania, according to her, was unfair to their talents and potential.

“I’m so glad that it got added because the women in the women’s division deserve so much. They’ve worked so hard for so long. To not put them on WrestleMania, it’s sort of a kick, you know? It’s not nice. So, I’m glad it got added ’cause they deserve it,” she said.

She feels that what NXT is doing is amazing, and she never ceases to get proud of the women doing what they are doing in the show. She cannot wait for all of the NXT women to reach the main roster sooner or later, as she misses her friends and that way she can wrestle them again.

SHE IS A FAN OF THE MIZ

About the women she was a fan of, she mentioned Beth Phoenix and Kaitlyn. However, a bigger revelation was her being a fan of The Miz.

“I haven’t talked to him. I don’t know if he knows it. I thought that he knew, and that’s why…I don’t want to say he avoids me, ’cause he doesn’t avoid me. But, like, me being a fan, I’m always over there like, ‘Don’t let me go walk over there.’ He doesn’t really notice that I’m there, which is like who I am; I’m really good at that. But I don’t think he knows,” Ripley said about working with The Miz in the Raw roster.