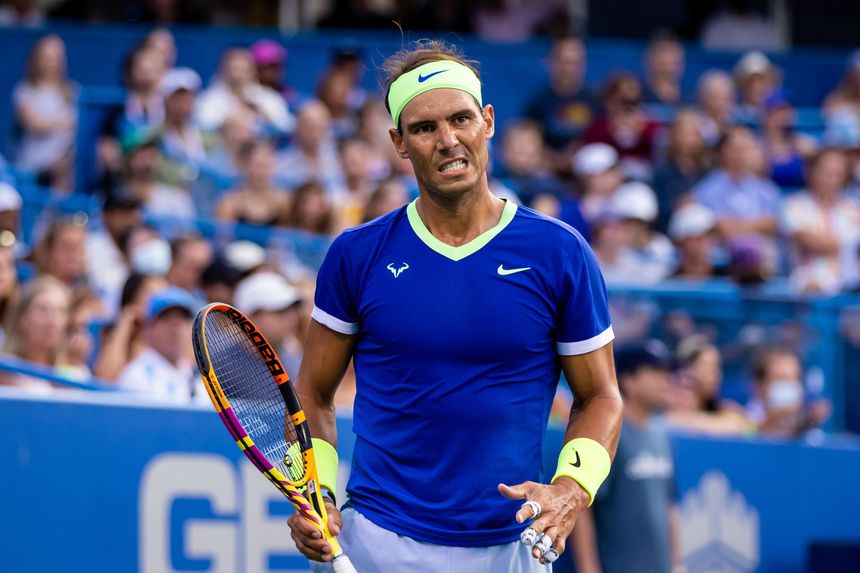 His foot injury has been getting serious as Nadal had to opt-out of Masters 1000 tournament in Toronto last week. His foot issue has been plaguing him ever since last year when he took part in the French Open opposite Novak Djokovic in the semi-final round.

Nadal took to Twitter to announce that he needs a break to find some solution to deal with the problem before it poses a threat to his career.

“Hello everyone, I wanted to inform you that unfortunately I have to end thet 2021 season. Honestly, I’ve been sufferring a lot more than I should with my foot for a year and I need to take some time.”

Nadal further added, “Honestly, I have been suffering much more than I should with my foot for a year, and I need to take some time… to find a solution to this problem or at least improve it to continue to have options for the next few years.”

Current world champion four also had a message for his fans who are awaiting his speedy recovery. He assured his fans that he is going to make a daily effort to recover and come back to the field to compete again.

This will be the second year that both Federer and Nadal will not be playing in the US Open.

Nadal’s coach, Carlos Moya has also come out to talk about the tennis star’s condition. He revealed that he had not been doing well for a long time, but he continued to take part in championships until he lost to Lloyd Harris in the French Open.

“Nadal has not been doing well at all for a while. It is true that on clay the discomfort is minimal, but on hard it is worse. These are already severe pains. It was something that was known and that could happen and unfortunately we will not see Nadal again for the rest of the year,” he said.